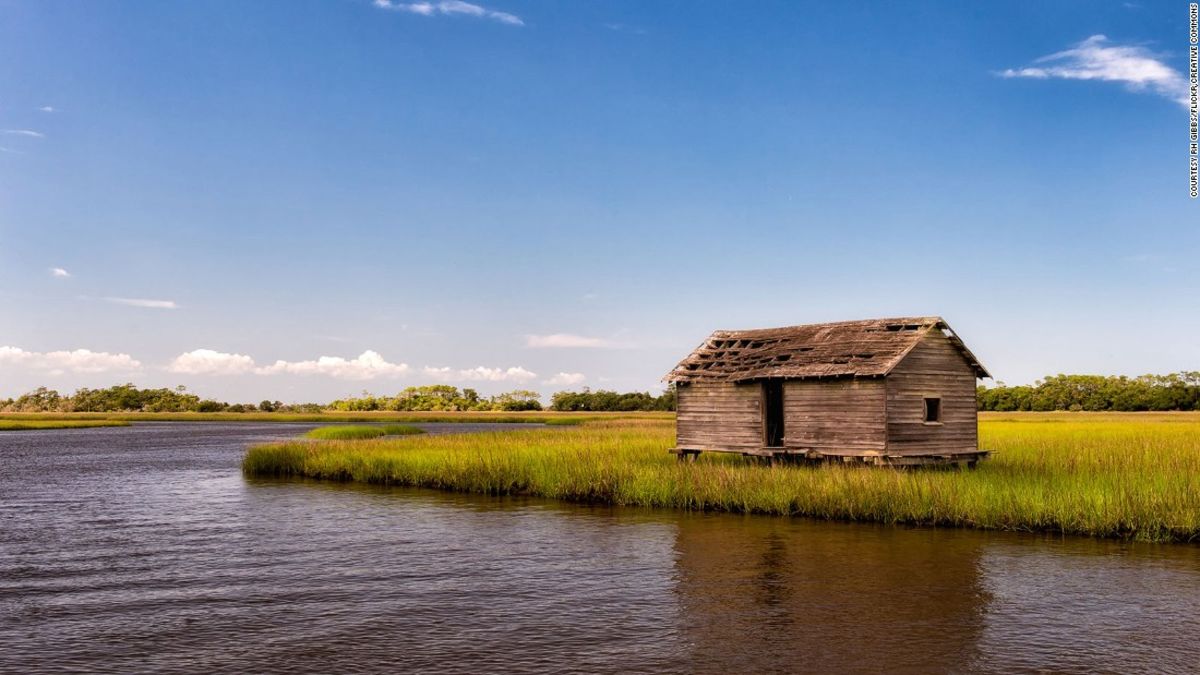 Thankfully, there are plenty of islands that make day trips a breeze so that travelers can easily enjoy a day on a secluded beach in the midst of an urban vacation.

Here are seven island destinations around the world that are only an hour away from the mainland but feel completely cut off from civilization:

Bald Head Island and its surrounding waters were once a refuge for infamous pirates such as Blackbeard and Stede Bonnet, nicknamed the “Gentleman Pirate” for his relatively refined ways.

Today the 12,000-acre island — between the Cape Fear River and the Atlantic Ocean on the other — is just a 20-minute ferry ride from Southport. It’s more than 80% nature preserve, not to mention one of North Carolina’s most bucolic seaside escapes.

Ferries cover the 11-mile distance from the mainland’s Fremantle (or “Freo,” as it’s known locally) to the island’s Thompson Bay, where rental bicycles are readily on hand for exploring all seven square miles of the island.

Visitors can snorkel shallow reefs among Western Buffalo Bream and spotted Red Lipped Morwong, sip a beer al fresco while basking in waterfront views, or snap a selfie with a quokka, photogenic little marsupials that exist primarily on Rottnest and whose perceived grins have earned them a name as the “happiest animals on Earth.”

One of the island’s main allures is the ease of finding your own quiet spot, even during the summer peak season — when visitors reach 15,000-plus a day.

Board a speedboat in Kota Kinabalu — the capital of Malaysia’s Sabah State — and just 15 minutes later, you’re on Gaya Island. It’s a tropical oasis of mangrove forests and white sand shores.

Despite its proximity to the mainland, Gaya is a paradise for snorkelers and divers. Its waters are particularly impressive: calm, translucent and teeming with hundreds of colorful marine species such as blue-ringed octopus and clown stars as well as the occasional whale shark in season (November to February).

The island makes up a large part of Malaysia’s Tunku Abdul Rahman National Park and is home to miles of hiking trails and ample wildlife, including bearded pigs and proboscis monkeys.

Cozumel is a favorite with diving enthusiasts thanks to its clear waters and stunning coral reefs.

Although cruise ships flock to San Miguel — the main hub on Mexico’s largest Caribbean island — the bulk of Cozumel remains largely undeveloped, and it’s here that the real fun begins.

Punta Sur Park on Cozumel’s southern tip is its largest ecological reserve, and is home to a stunning white sand beach, ancient Mayan ruins and even a crocodile-filled lagoon.

There’s also Chankanaab National Park, part of the island’s larger National Marine Park, where you can get close and friendly with dolphins and manatees.

Alcatraz may be San Francisco Bay’s most notorious island, but nearby Angel Island has a controversial history all its own.

Now a California State Park, the island served as the “Ellis Island of the West” for millions of immigrants from 1910 to 1940. It also served as a detention center where many of those immigrants — primarily those arriving from China after the passing of the Chinese Exclusion Act — were detained.

Today a US Immigration Station Museum keeps the stories of its past alive, while the island itself is a refuge for Bay Area dwellers looking for a local escape.

There’s a paved, six-mile path around the island’s perimeter that’s ideal for cycling (bring your own or rent one on arrival), a five-mile hiking trail resulting in 360-degree views from its highest point at 788-foot tall Mount Livermore and another hiking trail that includes access to a former US Civil War-era camp.

Ferries run from San Francisco to the island’s Ayala Cove daily throughout summer. Once on the island, tram tours are also available.

Later, even Mark Twain was drawn to this patch of land located amid Lake Nicaragua’s fresh waters, describing the island’s two prominent volcanoes — one active and cone-shaped, the other covered in cloud forest and extinct, with a crater lagoon for swimming — as “…magnificent pyramids, clad in the softest and richest green…” in his collected musings, “Travels with Mr Brown.”

Somehow it’s only recently that the island has found its way onto outside radars — a good thing as you can still have a patch of black sand beach or rainforest trail largely to yourself (save for a few howler monkeys).

The 10.5 mile boat ride from the mainland’s San Jorge to the island’s Moyogalpa takes about an hour.

Isle of Arran is known as “Scotland in miniature” and sits just a 55-minute ferry ride from the mainland.

Scotland is known for its heather-clad mountains, verdant forests, vast lochs and wild coastlines that would take weeks to explore.

Thankfully, 167-square mile Arran Island — a 55-minute ride by car ferry from the mainland’s west coast — is known as “Scotland in miniature” and you can enjoy it largely in a day.

Similar to the mainland, its south is warmer and more verdant with broad valleys and woodland.

Numerous beaches include the village of Kildonan’s Silver Sands, a sandy expanse dotted with boulders and sunbathing seals. Of course, no Scotland of any size would be complete without a whisky distillery.