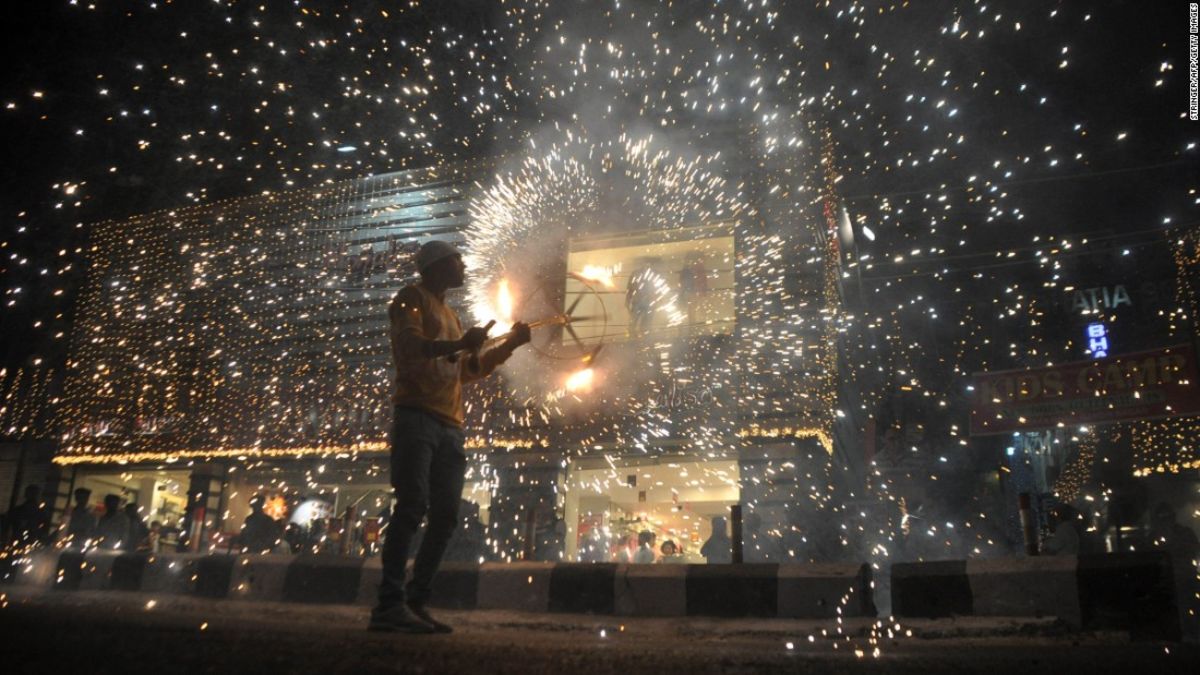 Those traditions make for some striking scenes, but capturing those moments when it’s dark outside can be challenging.

Here are some tips to up your photo game during Diwali celebrations.

Use a third party app

If you’re shooting on a smartphone, download a third-party camera app.

Third-party apps will make your photos look like they were taken by a professional, allowing you to control settings like shutter speed, ISO and aperture that built-in apps on phones don’t offer. Some even have night modes that are perfect for capturing the celebrations once the sun goes down.

Make the most of the light you have

Even though a lot of the Diwali fun starts after the sun goes down, there should be plenty of light around to illuminate your photos — it is the festival of lights, after all.

Use diyas or other decorative light displays to your advantage. Frame your photos so that the lights are highlighting your subject without appearing too harsh.

Get as close as you can

Zooming in too much on your phone will drastically reduce the resolution and the quality of your photos. Combine that with not having much light to work with and you’ve got a recipe for a crappy photo.

Instead, zoom with your feet — meaning, get as close as you can to your subject. It’ll make a huge difference in how the photo turns out.

Capturing flickering lights or fireworks can be tricky, so be sure to keep your camera or smartphone steady. If you have shaky hands, a tripod or the self-timer feature can help keep your shot still.

Also, take more shots than you think you need. One of them is bound to turn out.