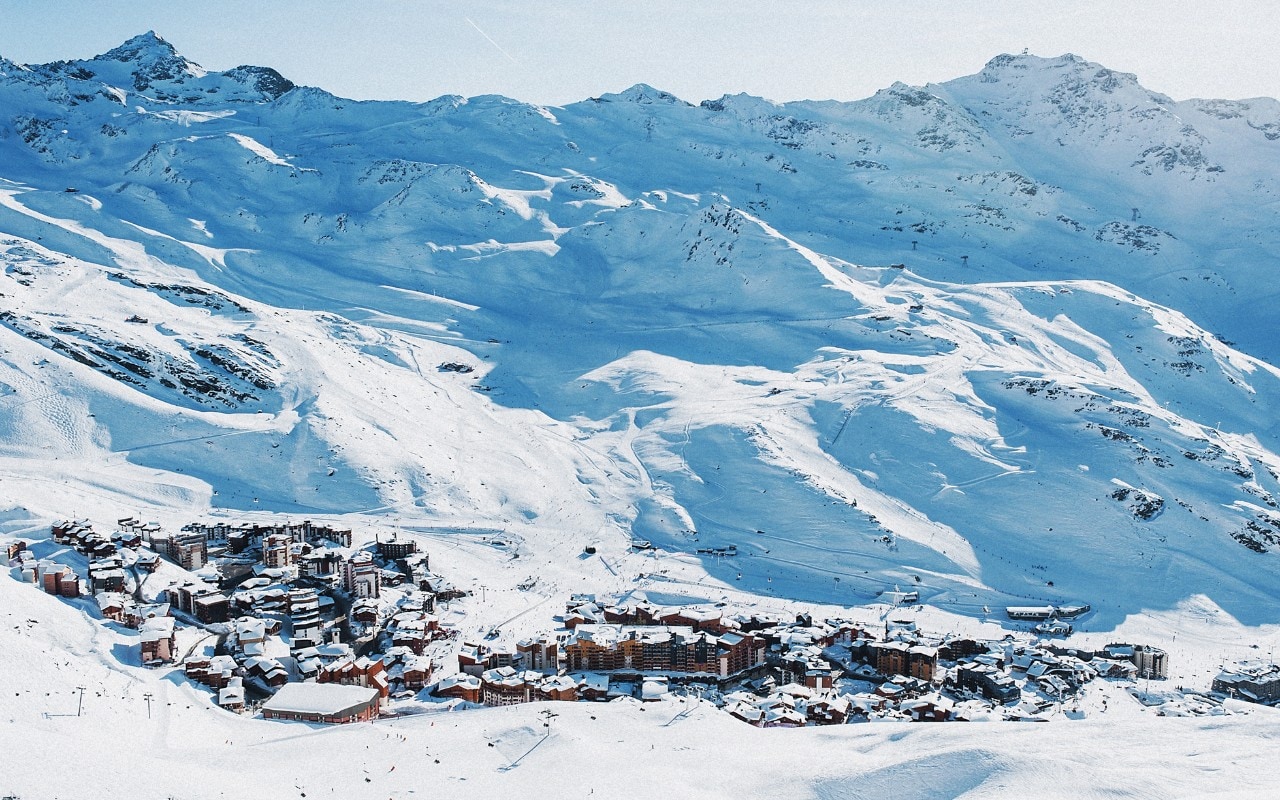 The largest, the fastest, the longest, the flashiest… ski resorts tend to go big on superlatives, and Val Thorens goes bigger than most.

You may already be aware of some of its vital statistics: the highest ski resort in Europe, lying near the head of the Belleville Valley at 2,300m, it has lorded it over the rest of the Alps since it was conjured into being in the early Seventies. Almost all the resort’s skiable terrain is above 2,000m and as a result it has a long season – mid-November until early May.