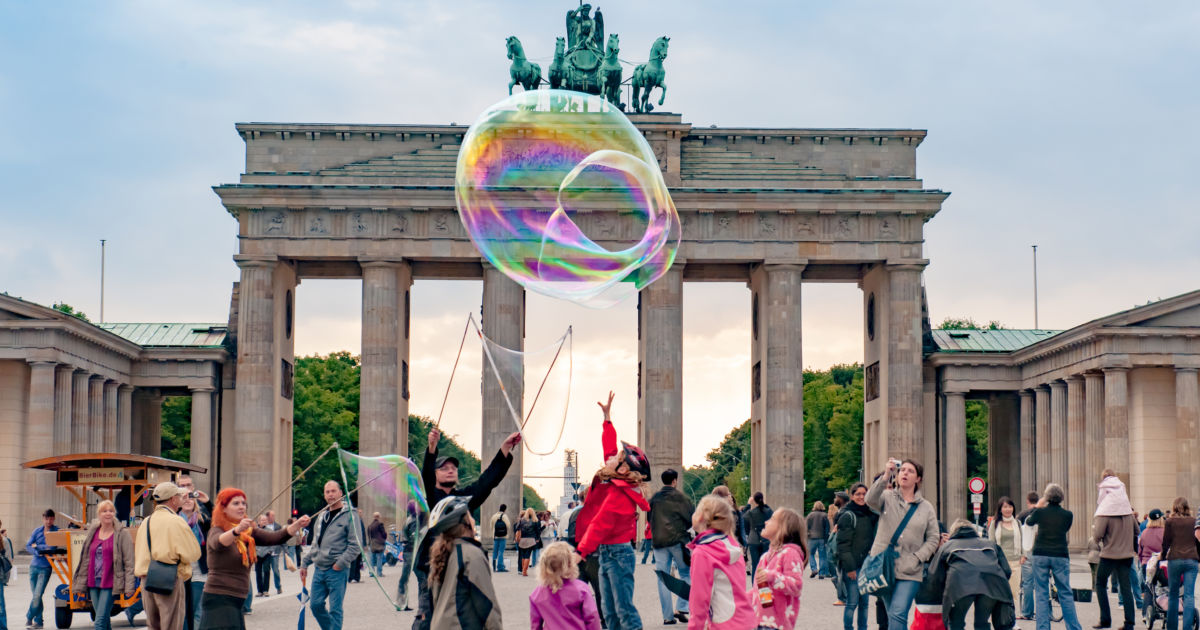 This November marks the 30th Anniversary of the fall of the Berlin Wall signifying freedom and peace.

Berlin is a vibrant city known for its energy, art scene and historical past. This November marks the 30th Anniversary of the fall of the Berlin Wall signifying freedom and peace.

With that momentous anniversary, Berliners and visitors from around the world will be celebrating throughout the month of November. Festivities will range from guided tours and memorials to art installations and festivals surrounding the division of Berlin, the Cold War and the Peaceful Revolution of 1989. Here are some must-see highlights that will be debuting in the coming weeks. 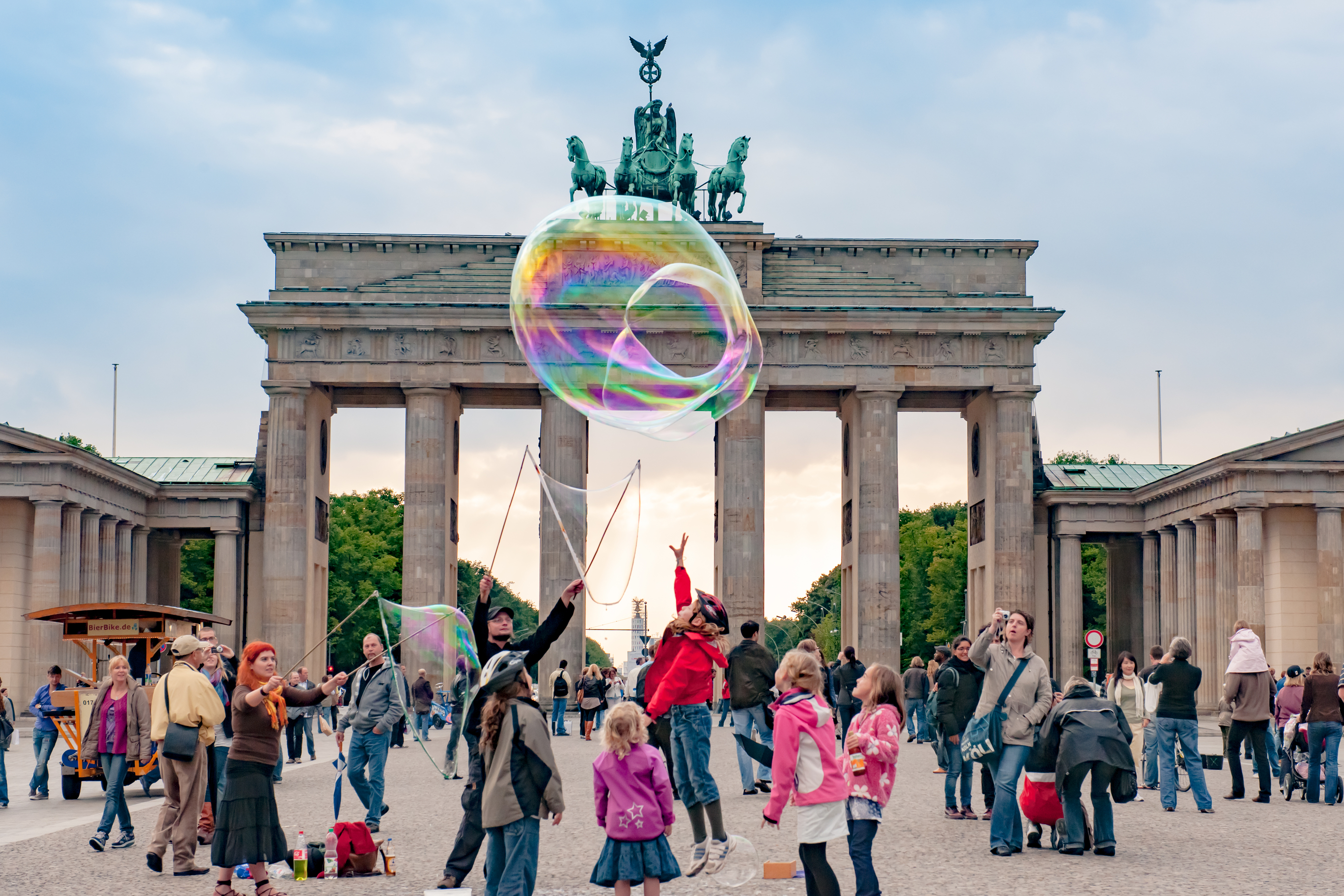 From November 4th to the 10th, Berlin will be transformed into an incredible open-air exhibition. The city’s revolution will be commemorated at historic locations with large archive film and image projections, installations, concerts, lectures and more.

The festival will conclude on the evening of November 9th at Brandenburg Gate, when the entire city will become the largest concert stage in the world. It will feature legendary musicians, bands and people that were involved in the Peaceful Revolution. Don’t miss the floating art installation made up of 30,000 handwritten messages by Patrick Shearn of Poetic Kinetics. Post-concert, the festivities will continue through the night with dance parties in 27 clubs across Berlin. Because what’s Berlin without a dance party? 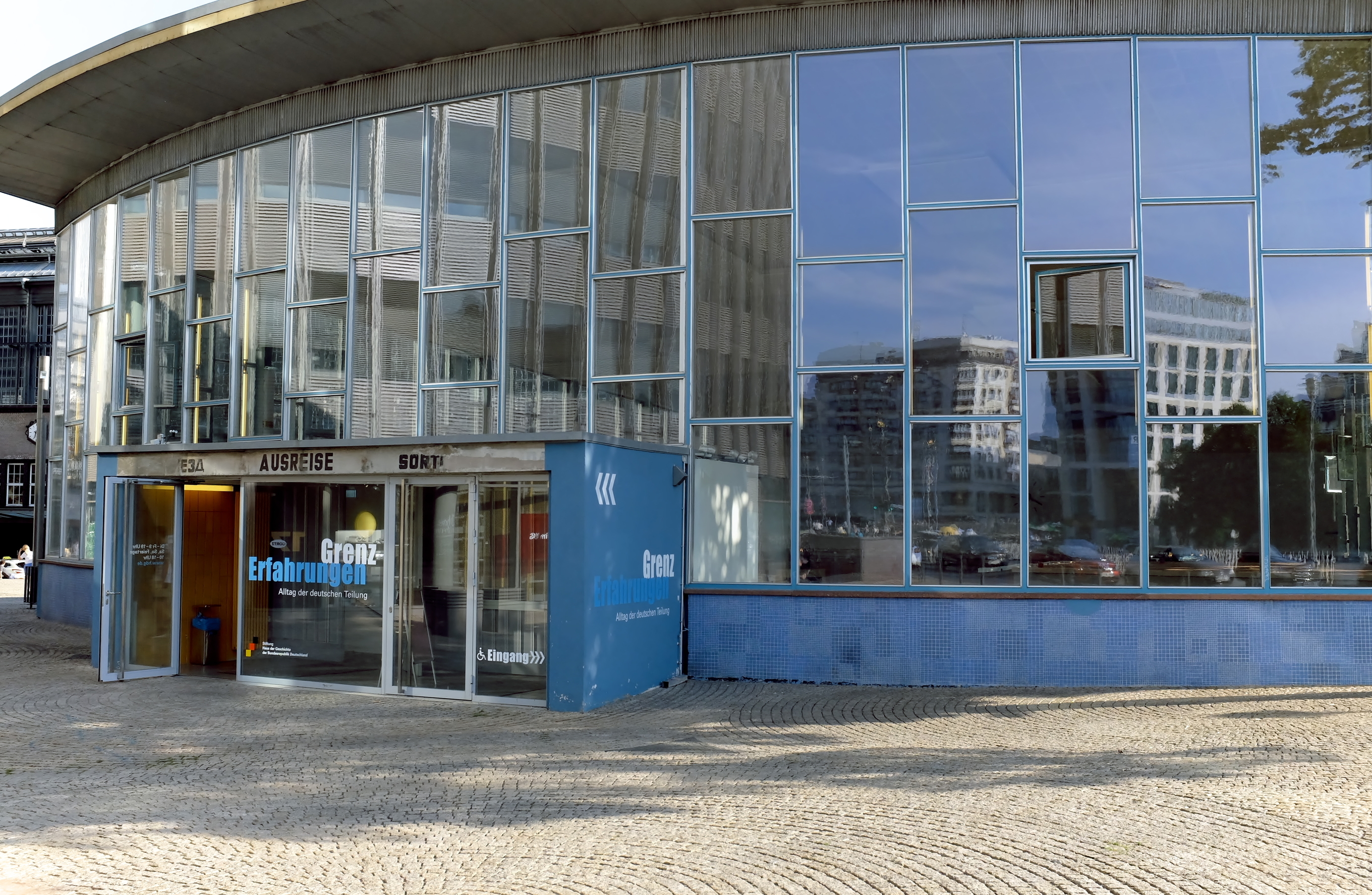 Tour operators throughout the city are prepared for the influx of tourists visiting Berlin to commemorate the end of divided Germany. Whether you prefer biking, walking or riding in a bus, local tour operators are ready to take you back in time and teach you about the country’s exquisite history.

GetYourGuide provides dozens of tours throughout Berlin, including an excursion based upon the secrets of the Communist Capital. During this walking outing, you’ll learn about life behind the Iron Curtain and the secrets of the Stasi secret police. Visit the embassies of four Cold War powers and discover crossing points of the Berlin Wall. The Palace of Tears is one famous border crossing point between East and West Berlin that has since become a museum with exhibitions about Berlin during the Cold War.

Hotels have also jumped on board by offering tours in Berlin. Located in the former Western part of the city right near the border, Orania.Berlin is offering a special package in honor of the anniversary. It includes a two-hour tour of the Berlin Wall (which can be done by bike) for guests to learn about the history of the city’s division, the struggle for freedom and the process of reunification. 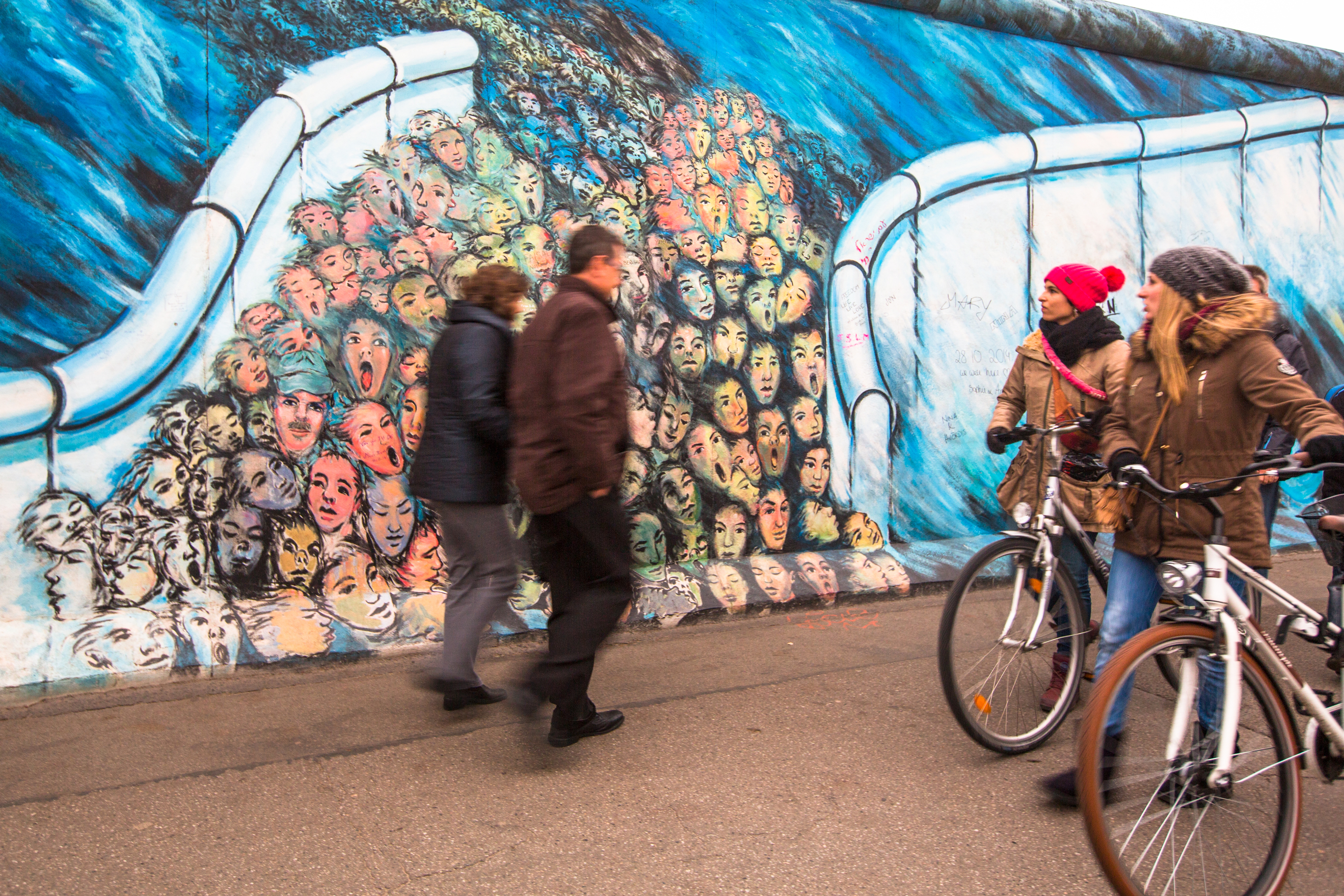 Why not book an entire trip to learn about Germany’s fascinating history? Well Inntravel has made it pretty easy to do just that with their self-guided rail train, Beyond the Iron Curtain. Journey by rail between the iconic cities of Berlin, Leipzig and Dresden to discover how they emerged from the cloak of the Iron Curtain. Stay two nights in each city using Inntravel walking notes to marvel at their enduring cultural treasures.

In Berlin, follow a route that traces its history taking in the magnificently restored Reichstag, Brandenburg Gate and the Wall. Continue to Leipzig, best known for music, but where locals staged the largest protest demonstration in East German history. Last is Dresden which has risen from the ashes and been restored to its former glory. The package includes 6 nights’ accommodations, rail travel between Berlin-Leipzig-Dresden and city walking tour notes. 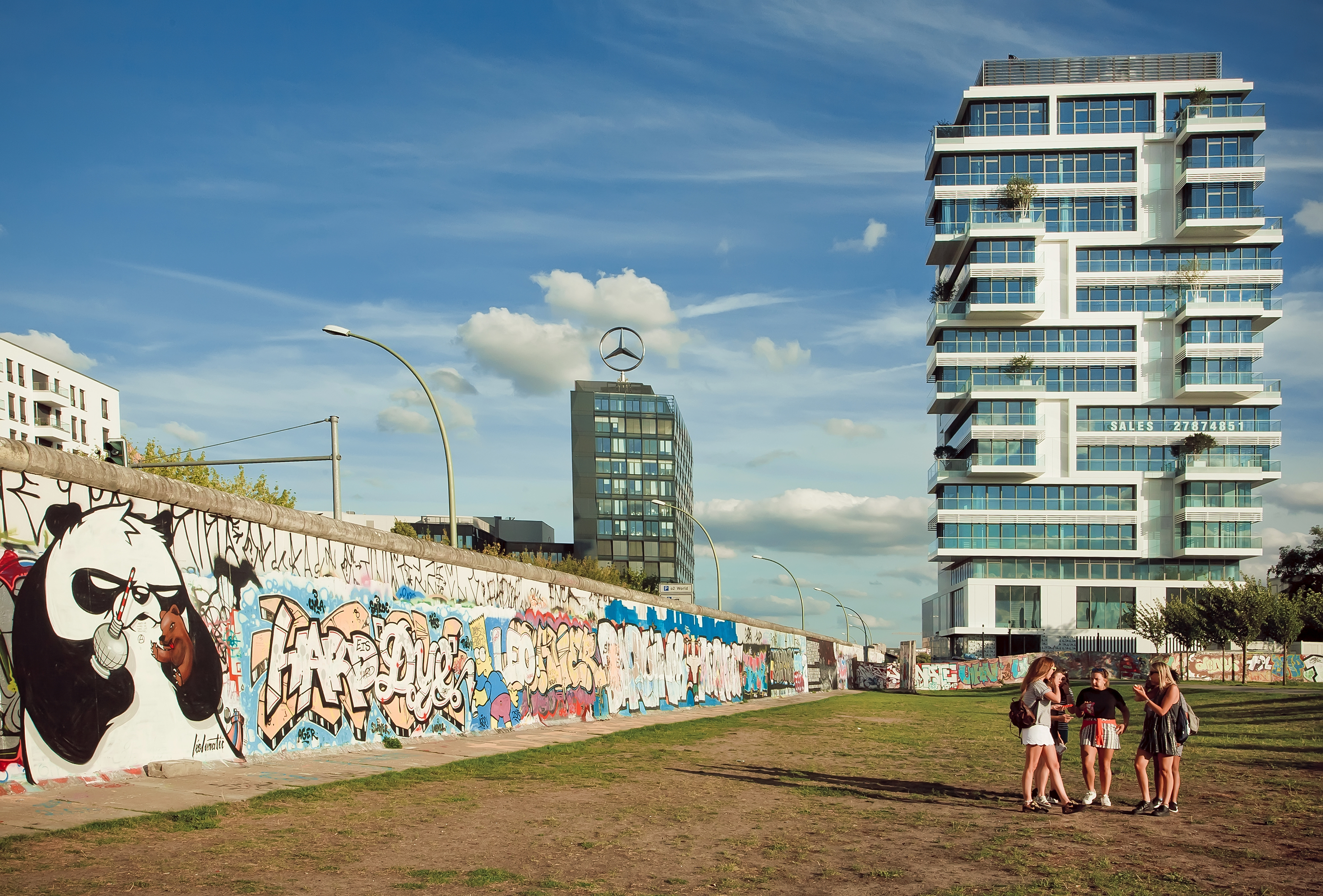 There are loads of museums and exhibits that are honoring the anniversary of the fall of the Wall. The Wall Museum East Side Gallery tells the full picture of the story of the Wall from the reasons for building the Wall to its dramatic fall in 1989.

Their new exhibit is a multi-media experience that uses more than one hundred screens and projectors to guide viewers through the division of Germany. It chronicles the stories of how the wall changed people’s lives. And shows a unique perspective into the unknown side of the Cold War, showcasing the different perspectives from both the East and West by using newsreels from the 1960’s. If you want to be immersed in the history of Germany’s tumultuous past, this exhibit is surely where to do just that.

Augmented reality app MauAR, brings the Wall to life and allows users to visualize the division of Berlin from 1961 to 1989. Users can use the app in the camera view of their smartphone or tablet to point at spots where the wall previously stood to go back in time. Users can jump between three points in time – 1961, 1971 and 1981.

The app will also debut five special episodes that will recount the story of the Berlin Wall and key moments in the history of the Peaceful Revolution. For example, users can travel back in time to the demonstration held on Alexanderplatz on November 4th, 1989.