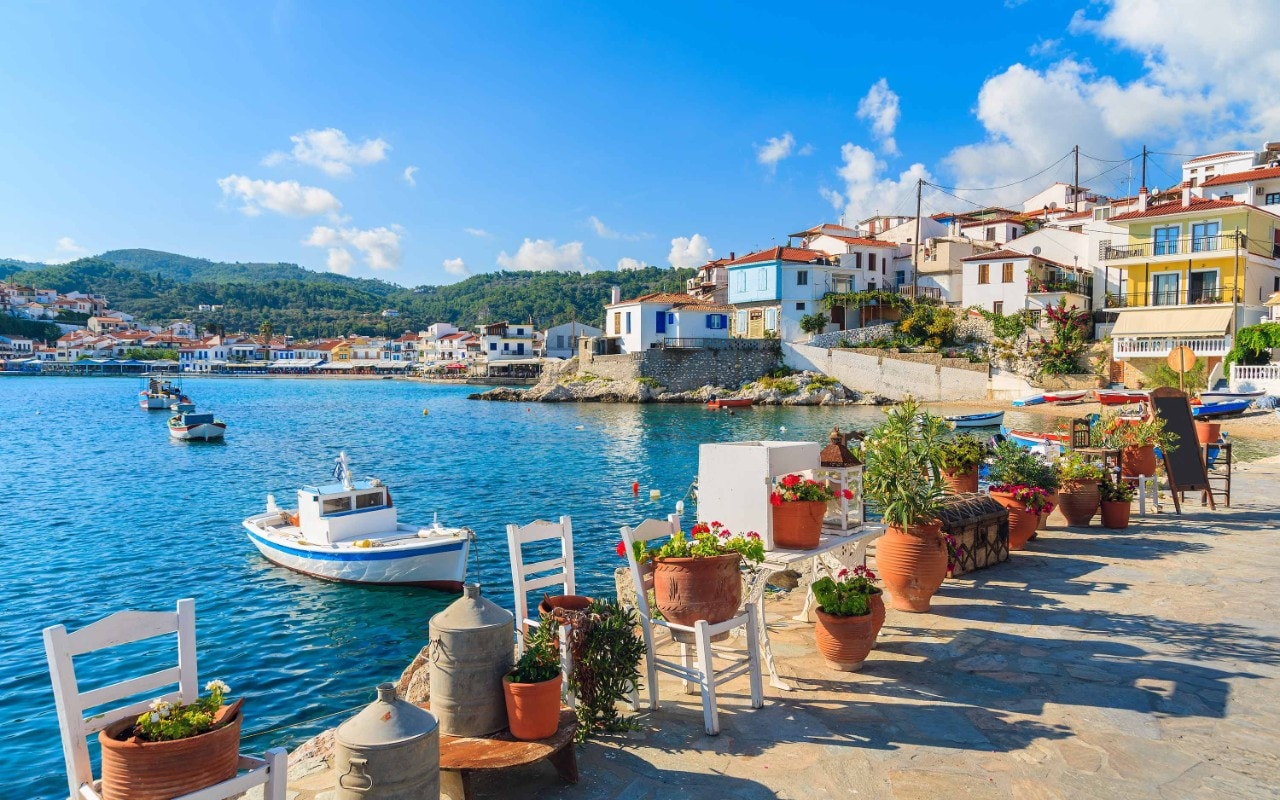 Greece is bracing itself for a repeat of the migrant crisis that struck the region in 2015, with the United Nations reporting that monthly sea arrivals rose to more than 10,000 in September, the highest figure since 2016.

But a new government in Athens is determined not to let the influx of refugees derail the nation’s vital tourism industry.

“We are dealing with a migrant crisis much more effectively and aggressively than the previous government,” said new tourism minister Harry Theoharis.

“As a result, we are certain that it will not affect at all the experience of tourists coming to Greece.”

In October, the United Nations called on the Greek government to move asylum seekers urgently from…