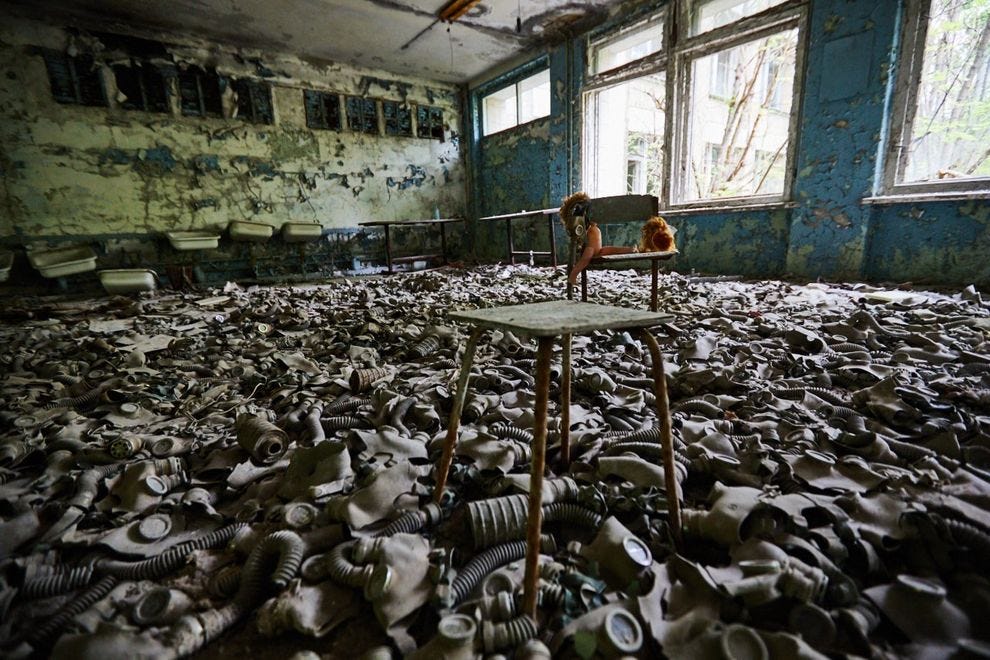 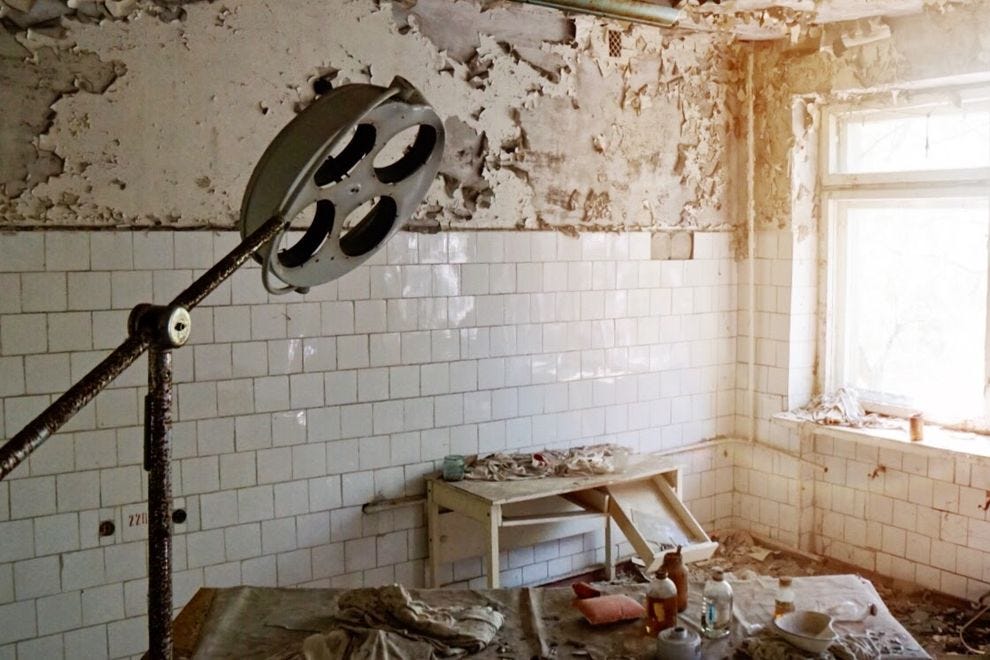 Walking through the old hospital in Pripyat, the abandoned town just outside of Chernobyl, sun floods in through shattered windowpanes, illuminating a lopsided operating table and vials scattered across the floor. Our guide on the Chernobyl day tour reminds the group to avoid touching anything.

An area hit by the world’s worst nuclear accident may seem like an unlikely tourism hot spot, but the Chernobyl Exclusion Zone has become one of the world’s most visited dark tourism destinations in recent years. The number of visitors had been increasing steadily and reached record levels following HBO’s “Chernobyl” series.

But is it safe to visit Chernobyl? Experts advise it’s perfectly fine to visit the site of the 1986 nuclear accident if you take simple precautions to ensure personal safety. In addition, tour operators stress that it’s just as important for visitors to follow guidelines meant to protect the Exclusion Zone from people and to remember that it’s a somber site where first responders lost their lives. Here’s how to visit, and do so respectfully.

Book a tour in advance 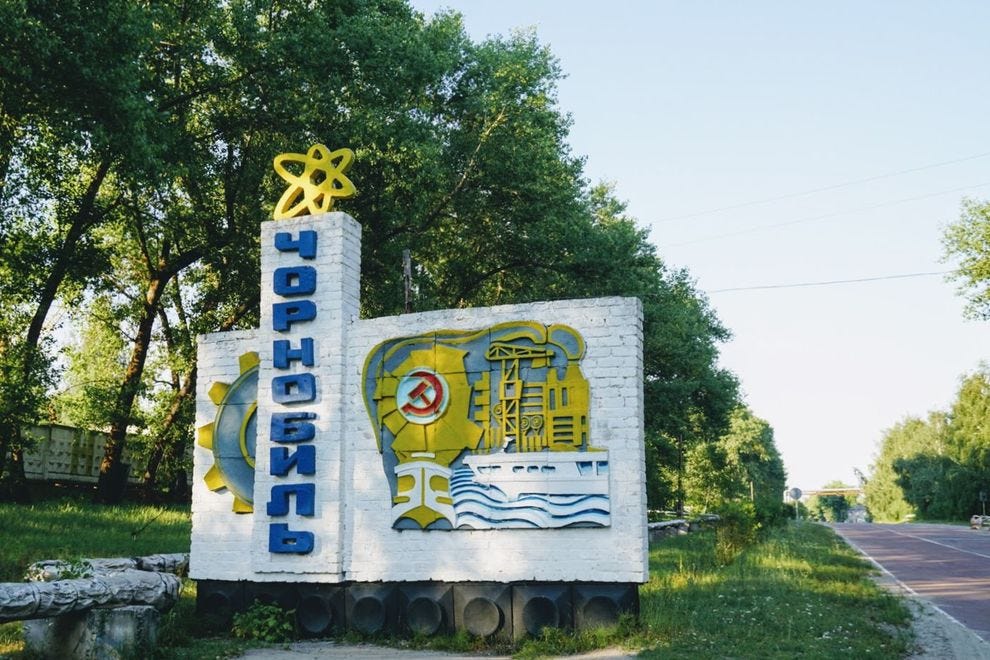 Unlike other tourist destinations around the world, you can’t simply show up to Chernobyl and gain admission. All visitors need to book a tour with a licensed guide who will lead you through security checkpoints that also include radiation checks into and out of the zone.

Ukrainian tour companies including long-established ChernobylWel.come and SoloEast offer day tours from Kiev or two-day trips that include an overnight stay in a hotel in the Exclusion Zone. You can also visit Chernobyl as part of several multi-day, multi-city tours with Intrepid Travel.

Brush up on the complicated history 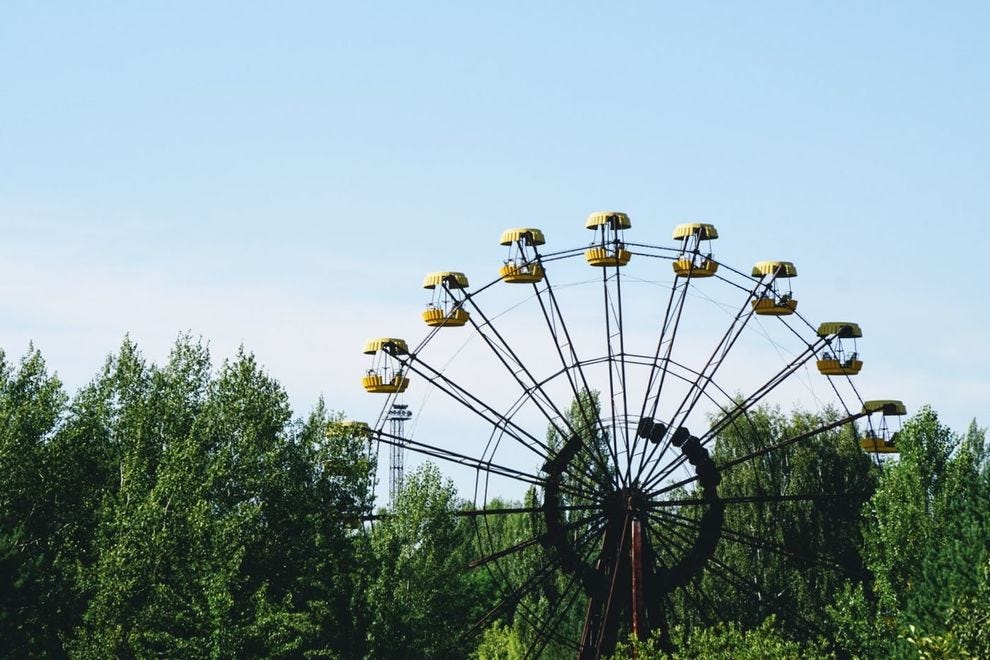 “Before you go, educate yourself on the details and complexities of what happened in Chernobyl,” notes Steph Millington, Intrepid Travel’s European product manager. “By understanding the tragedies that have taken place and by learning more about how people were truly affected, it will be easier to put things into context.”

If you haven’t already watched HBO’s “Chernobyl,” clear a few hours from your calendar. The series, though it includes a few highly dramatized elements, does a good job of illustrating the complex socio-political tensions that existed in Ukraine at the time, which was part of the Soviet Union until the USSR dissolved in 1991.

Rather open a book? Originally published in 1997, “Voices From Chernobyl” by Svetlana Alexievich is a long, but poetic read. The author spent a decade interviewing residents and other survivors and weaves their narratives into moving stories that highlight their lives, Soviet society and the aftermath of the disaster.

2019’s “Midnight in Chernobyl” by journalist Adam Higginbotham is a highly reported non-fiction thriller that recounts the disaster in the context of the human drama and the culture of secrecy that marked the final years of the USSR.

Consider the exclusion zone an open-air museum with Soviet relics and treat it the same way you would the Louvre or Holocaust Museum.

“Observe and explore the area, but don’t bring anything into or take anything out of the Zone (except photos),” advises Michal Krajcir, marketing manager at ChernobylWel.come. “The goal is to preserve it, as much as possible, for future generations. Nature is already starting to reclaim the Exclusion Zone, so we really hope that visitors will be sensitive to the unique challenges of preserving the area.”

In addition to showing respect, the rules are in place to keep visitors safe.

“Given the short amount of time visitors spend in the area, however, radiation levels shouldn’t be harmful or unsafe. For extra safety precautions, long-sleeved clothing and closed shoes are mandatory,” says Millington.

Those who visit the Exclusion Zone for less than 48 hours will experience a dose of radiation similar to what’s experienced on an overseas flight – that is as long as you follow the guidelines. Refrain from touching anything, avoid areas of tall grass or vegetation, and don’t walk through areas clearly marked with radiation signs. 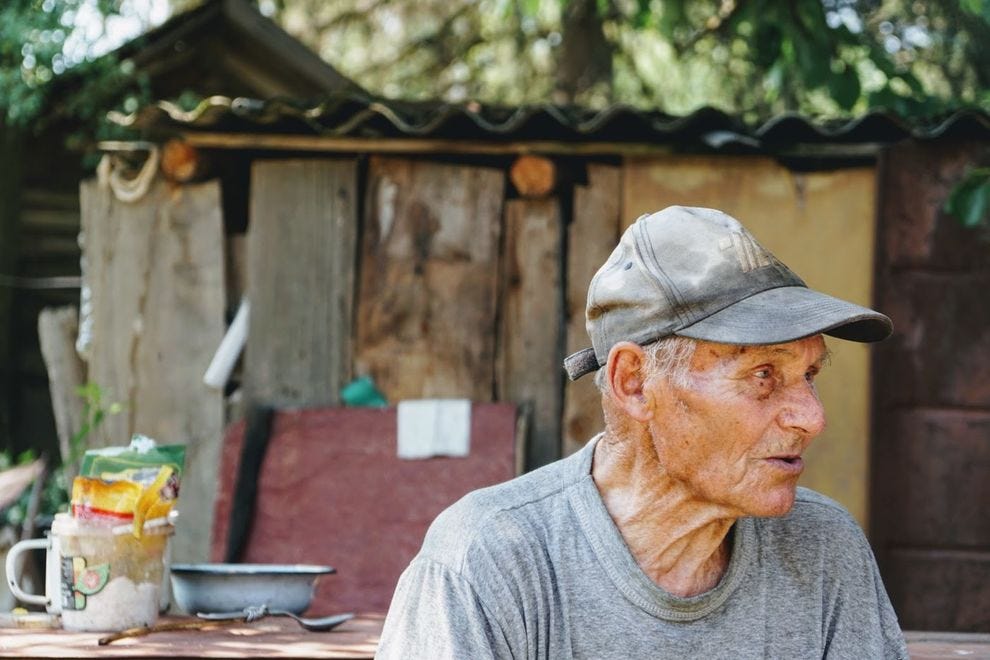 Ivan, a self settler in the Exclusion Zone — Photo courtesy of Kristin Amico

The official death toll following Chernobyl’s explosion is just 31, though those numbers are highly contested by historians who claim the extreme secrecy of the USSR at the time makes it impossible to know the true consequences. Scientists speculate that thousands have or will eventually die from cancer as a direct result of the explosion, and tens of thousands more across Ukraine and Belarus suffer from health issues as a result of long-term radiation exposure.

There are ways to give back to the community and support the self-settlers who live in rustic conditions inside the Exclusion Zone. Only about 100, now elderly residents remain, out of the few hundred who returned to their homes, in spite of the health risks, in the late 1980s. 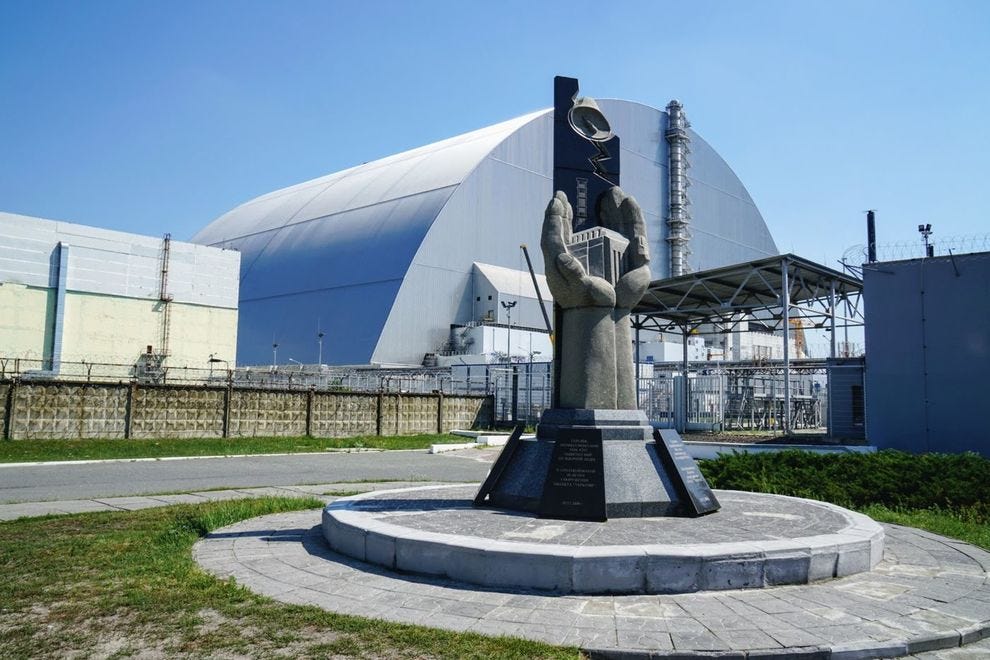 Intrepid tours to Chernobyl include a visit with self-settlers along with donations of food and supplies. ChernobylWel.come provides regular assistance to residents in addition to giving 1% of annual profits to self-settlers. All the major tour companies also provide ways for guests to give money or supplies to residents or cancer charities in the area. Just ask your guide.

In addition to human assistance, there are charities that provide care to the hundreds of stray dogs – descendants of the pets residents were forced to abandon when they were evacuated by the state.