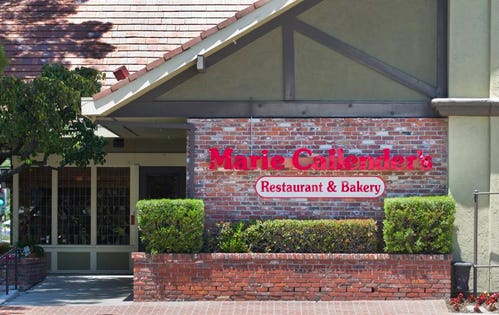 Topline: In the latest blow to the struggling casual dining industry, Houlihan’s filed for bankruptcy protection Thursday⁠—here are 3 other chains that also needed bailouts to stay afloat.

Big number: 34%. That’s the percentage of restaurant customers in the 35-to-54 age range who are the most likely to dine out often. That number is down from 41% in 2007. Younger diners tend to earn less and have more student loan debt, while older ones are retiring and tend to have less disposable income.

Key background: Houlihan’s was acquired in 2015 by private equity firm York Capital Management and Mike Archer, a former president of TGI Friday’s and Applebees (which have seen their own share of woes). Besides fewer customers, at least three factors can be blamed for the restaurant industry’s woes: food delivery apps like Uber Eats and DoorDash, image-heavy social media allowing other aspiring restaurateurs to quickly copy established joints, and simply too many restaurants for the number of available customers.

What to watch for: The continued rise of fast casual eateries like Sweetgreen (worth $1.6 billion) and ghost kitchens, like Uber founder Travis Kalanick’s CloudKitchens. Investors are hungry for both concepts⁠—fast casual is built on the back of technology to optimize customer choice and reduce food waste, for example, while ghost kitchens are built to accommodate large numbers of food delivery orders.

Tangent: Billionaire Tilman Fertitta is the chairman and CEO of Landry’s (and the owner of the NBA’s Houston Rockets). Forbes estimates his net worth to be $4.7 billion.