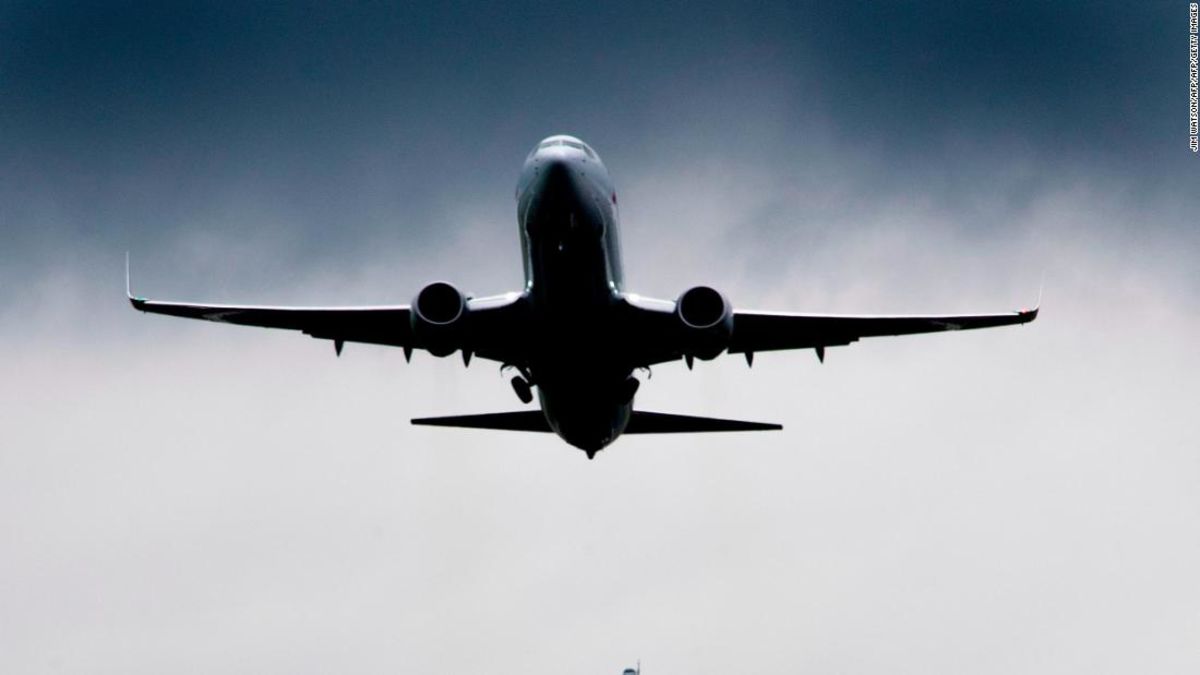 They are the numbers behind the epic train journey one man took from Southampton in the UK to eastern China.

Roger Tyers, 37, spent a month on board trains and over $2,500 — almost triple the cost of a return flight — to travel to the Chinese port city Ningbo for academic research in May.

It was the climate crisis, not a love of trains, that drove the sociologist to choose this complicated route over a return flight. Tyers told CNN that he felt compelled to stop flying when UN climate experts warned last year that the world has less than 11 years to avoid catastrophic levels of global warming.

Roger Tyers, 37, travelled from England to China by train instead of plane because of the climate crisis.

Activist Maja Rosen launched the “Flight Free” campaign in Sweden in 2018 with the aim of encouraging 100,000 people not to fly for one year.

Although only around 14,000 people signed the online “#flightfree2019” pledge, Rosen told CNN that the campaign had made more people aware of the urgency of the climate crisis and motivated them to travel by train more often.

The campaign sparked a wave of social media posts showing people traveling by train, accompanied by the hashtags #flygskam and #tågskryt, which mean “flight shame” and “train brag” in Swedish.

According to a survey released in May 2019 by Swedish Railways (SJ), 37% of respondents chose to travel by train instead of plane where possible, compared to 20% at the start of 2018. An SJ spokesperson said: “Rail travel is soaring thanks to climate fears.”Domestic passenger numbers in July fell by 12% compared to the previous year, according to Swedavia, a company which operates Sweden’s 10 busiest airports.

Rosen, who stopped flying 12 years ago, says the collective pledge helps combat the sense of hopelessness many people feel when it comes to tackling climate change.

“One of the problems is that people feel there’s no point in what you do as an individual. The campaign is about making people aware that if we do this together, we can actually make a huge difference,” she said.

A passenger’s footprint from an individual flight depends on a number of factors, including how far they fly and how full the plane is, but also on what class they travel in: First class passengers are given more space than economy passengers, meaning they’re responsible for a bigger proportion of the plane’s emissions.

Emissions from train travel also depend on many factors, including how the train is powered. An electric train powered by clean energy will have much lower emissions than a diesel-powered train, for example.

Tyers calculated that his train journey to China produced almost 90% less emissions than a return flight.

“It’s hard to understand how polluting air travel is and the amount of energy and kerosene it takes to put people in the air and get them across the planet,” he said.

A passenger on a return flight from London to New York generates as much CO2 as the average person in the European Union does by heating their home each year, according to the European Commission.

The International Air Transport Association (IATA), a trade organization of 290 airlines, has set a 2050 target to reduce its emissions to half the 2005 level.

“This is a difficult task as the industry is still growing … but we are confident it is achievable,” a spokesperson told CNN.

They said the industry plans on using a combination of sustainable aviation fuels, efficiency measures and new technologies, such as hybrid and electric aircraft, to slash emissions.

Much of that will need considerable technological advances. Electric batteries, which are projected to power over half of all new cars by 2040, are not currently powerful enough to keep planes in the sky for long distances, according to David Romps, a professor of climate science at the University of Berkeley in California.

Trains, on the other hand, can further reduce their carbon footprint by being electrified and connected to clean electricity.

“If you want to really push change in the right direction, support the industries that have the potential to become part of the solution,” Romps said.