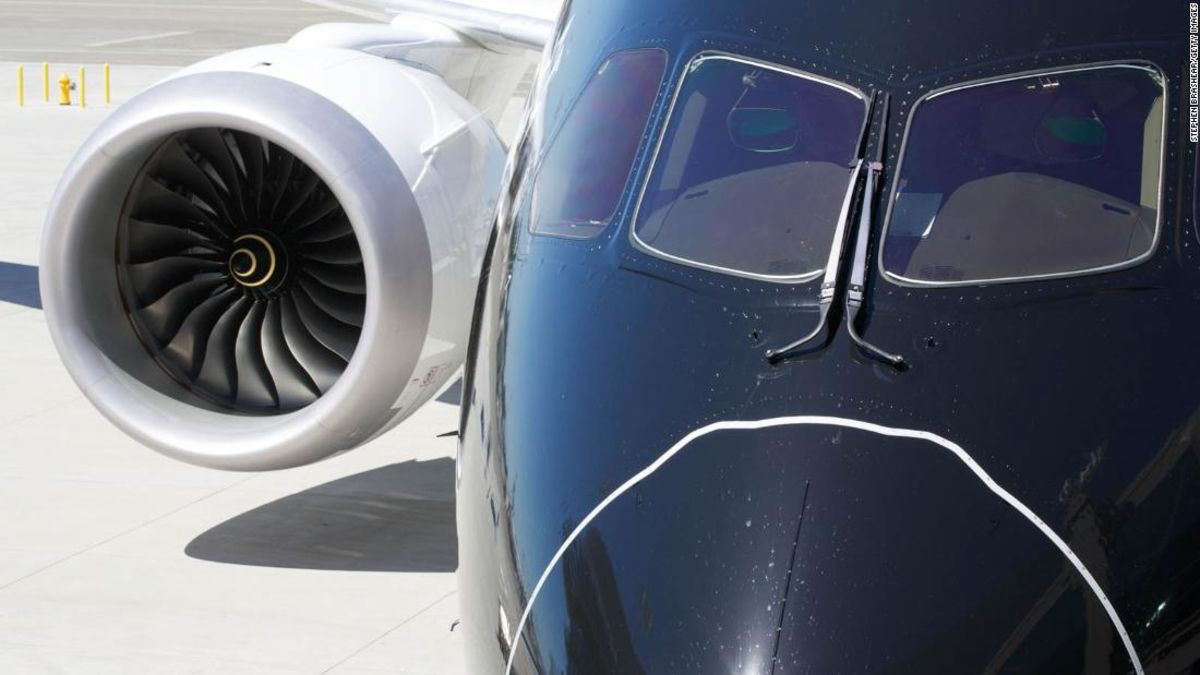 Air New Zealand is Airline of the Year for 2020, according to AirlineRatings.com, the Australia-based aviation safety and product rating agency.

AirlineRatings.com says the Kiwi carrier’s record-breaking performance and inflight innovations — not to mention its safety record and staff motivation — earned it the win.

Taking back the number one slot from last year’s winner Singapore Airlines, this is Air New Zealand’s sixth time winning the travel award.

The Airline Excellence Awards cover the best of the best in the aviation world, recognizing the swankiest airline lounges, finest first class cabins and most exciting in-flight entertainment.

“In our analysis Air New Zealand came out number one in most of our audit criteria, which is an outstanding performance when it is up against carriers with more resources and scale,” says Geoffrey Thomas, editor-in-chief of AirlineRatings.com.

“In the past 10 years the airline has reduced its fuel burn and thus carbon emissions by almost 22%, ahead of the industry average,” he says

“The airline has been a pioneer in a number of important industry initiatives such as biofuels and more efficient flight paths as well as a host of on ground improvements such as electric vehicles.”

The experimental research flight by Qantas landed in Sydney on Friday, after flying nonstop from London, breaking two aviation records.

The airline didn’t win the Excellence in Long Haul travel award, though.

Singapore Airlines was awarded for its First Class offering.

Instead, Delta Air Lines took the top spot for the Americas, Lufthansa grabbed the gong in Europe, Emirates won in the Middle-East/Africa and Cathay Pacific Airways cinched the title in Asia-Pacific.

“The editors said that the competition for top spot was tight with Singapore Airlines, Qantas and All Nippon Airways just being pipped at the post,” says Thomas.

As for the budget options, JetBlue won Best Low-Cost Airline in the Americas, Wizz won in Europe, Air Arabia in the Middle East and Africa and Air Asia/Air Asia X won for Asia-Pacific.