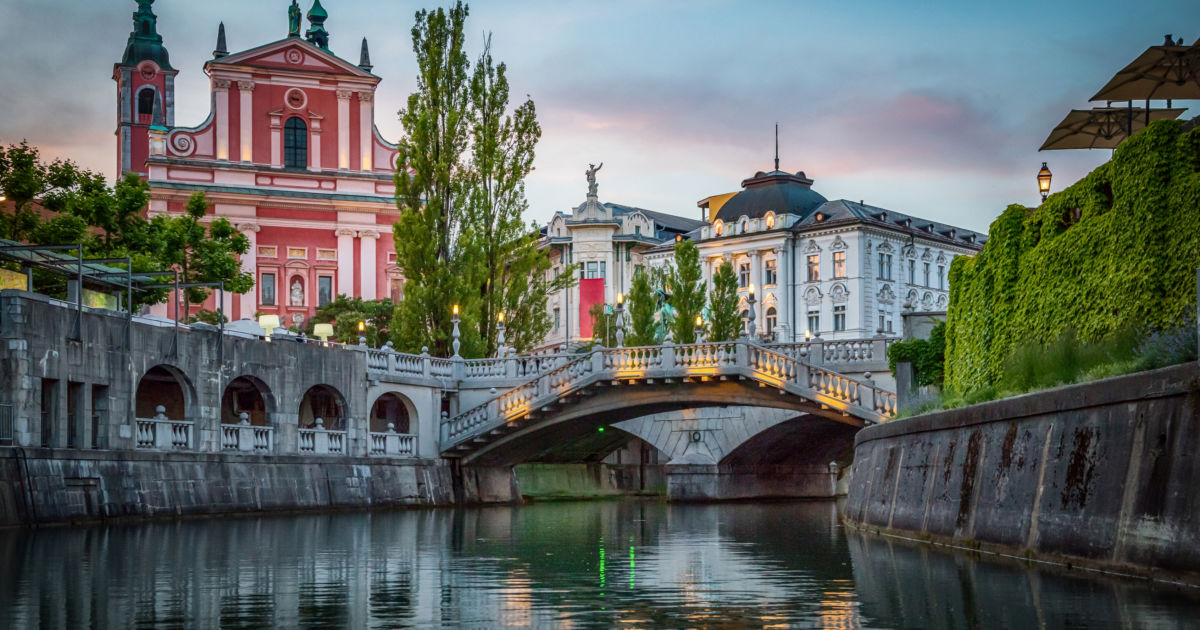 ​The Nordic nations of Sweden, Finland, Denmark, Norway and Iceland are some of the safest countries in the world to visit, according to a new report from security specialists at International SOS.

The organization released its 11th annual Travel Risk Map, an interactive map which predicts the safest and most dangerous places to travel in 2020, as well as the biggest issues travelers will face. Countries were ranked in different risk categories: insignificant, low, medium, high and extreme.

The Nordic nations were grouped in ‘insignificant’, along with Switzerland, Greenland and Slovenia. The US, Australia, New Zealand, Canada and most of Europe were rated as having a “low” level of travel risk, in addition to Argentina, Japan, China and Namibia.

According to International SOS, criteria was based on “the current threat posed to travelers by political violence, social unrest, as well as violent and petty crime.” Other factors include transportation infrastructure, industrial relations, the effectiveness of security and emergency services and susceptibility to natural disasters.

The report considers Libya, Syria, Iraq, Yemen and Afghanistan to be “extreme” risk countries due to ongoing conflicts, while Mexico has a mixed rating. The states of Chihuahua and Tamaulipas are considered “high” risk, while the rest of the country is deemed “moderate”. India, Egypt and Madagascar also have mixed ratings.

If you have any health or security concerns about a country you’re planning to visit, it’s always best to check your government’s travel advisory reports.