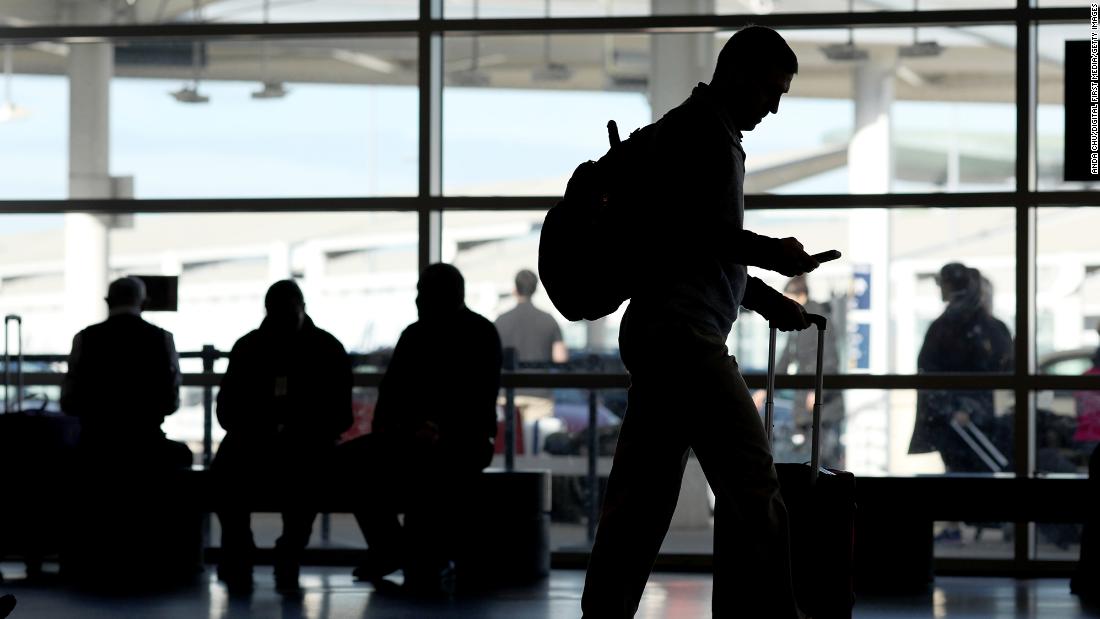 Travel
Share on Facebook
Share on Twitter
Share on Pinterest
Share on LinkedIn
Share on Facebook
Share on Twitter
Share on Pinterest
Share on LinkedIn
The California airport tweeted about the outage around 7:30 p.m. and about 30 minutes later, said power was restored to the majority of the terminal complex but “sporadic outages remain.”
Frustrated travelers began posting about the outage around 6:30 p.m.
One Twitter user posted a picture of a dark room inside the airport.
Some departing flights were delayed during the outage, airport spokeswoman Keonnis Taylor told CNN. Both arriving and departing flights were operating by about 8:30 p.m., the airport said.
Security screening was also temporarily halted but has now resumed, Taylor said.
“The Airport is working to determine the cause of the outage and will provide further updates as they become available,” Taylor said.
Another Twitter user said he had to wait about an hour and a half to pick up his luggage.
“Complete mess at #OaklandAirport,” Sanjiv Moré tweeted. “#poweroutage has security lines lined up at the door. No way to claim baggage as the baggage claim area is not working. Agent using a bullhorn to communicate to frustrated travelers.”
CNN has reached out to the city for additional details.