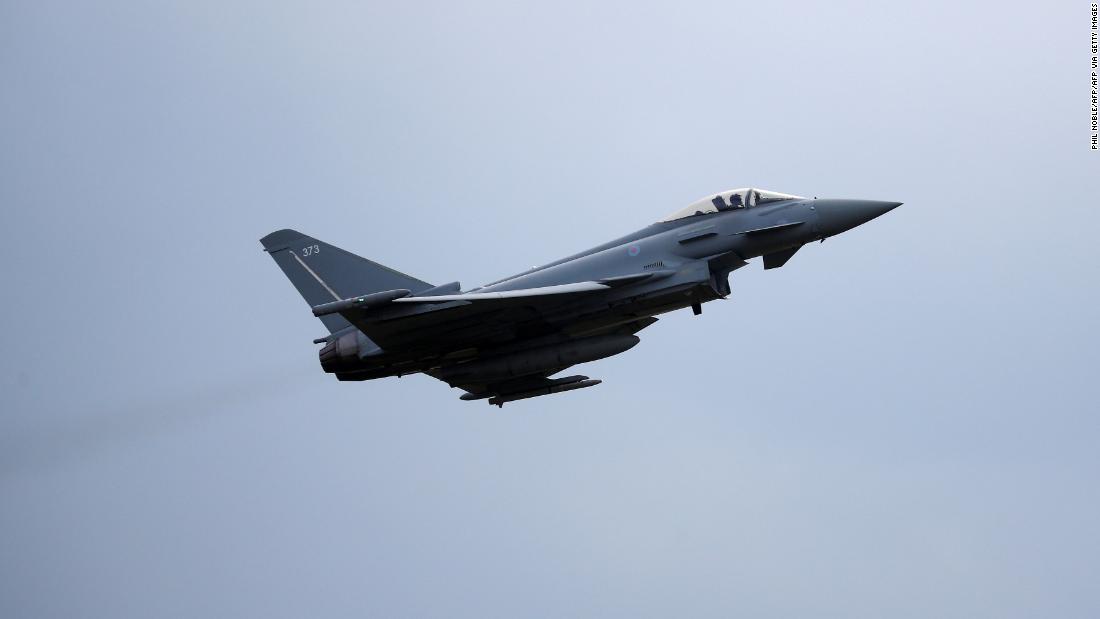 Travel
Share on Facebook
Share on Twitter
Share on Pinterest
Share on LinkedIn
Share on Facebook
Share on Twitter
Share on Pinterest
Share on LinkedIn
London’s Metropolitan Police said they were aware of reports of a “loud bang” in the north London area at 4.46 a.m. local time, but said there were no reports of an explosion and that police were looking into the incident.
“The loud bang heard throughout north London and surrounding areas was the result of a sonic boom from RAF planes. There is no cause for concern,” police later said on Twitter.
A spokesperson for the Royal Air Force (RAF) confirmed that Typhoon jets were scrambled on Sunday morning.
“Typhoon aircraft from RAF Coningsby were scrambled this morning, as part of the UK’s Quick Reaction Alert (QRA) procedures, after an aircraft lost communications in UK airspace,” an RAF spokesperson said in a statement.
“The aircraft was intercepted and its communications were subsequently re-established,” the spokesperson said, adding that the Typhoons were returning to their base.
Sonic booms, which sound similar to an explosion or thunderclap, occur when objects such as supersonic aircraft travel faster than the speed of sound.
Supersonic flights are consequently banned over land except in exceptional circumstances.