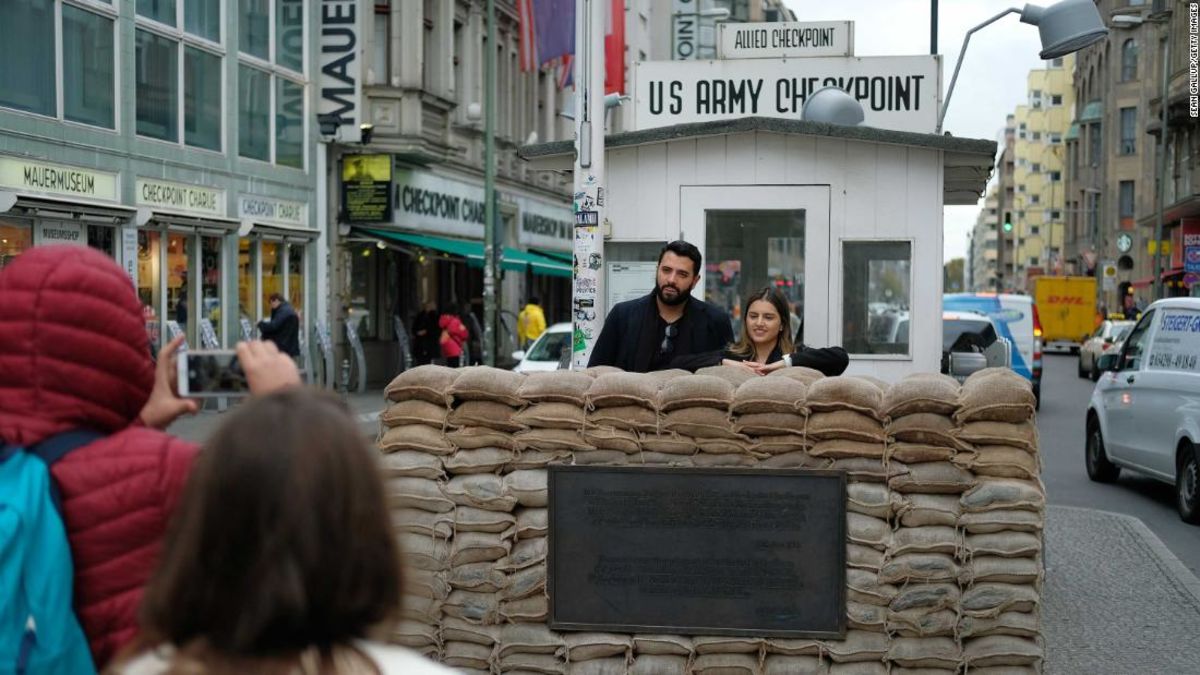 Checkpoint Charlie will be redeveloped to include a public square, a museum and housing.

Checkpoint Charlie was the best-known crossing between the two halves of the German capital during the Cold War, and started to attract visitors following the fall of the Berlin Wall in 1989.

The new development is intended to transform what has become a chaotic tourist attraction, which critics have derided as a kind of Cold War Disneyland.

“With a wide participation from citizens, a development shaping the future for this special place was able to get underway,” Katrin Lompscher, Berlin’s urban development senator, said in a statement.

A draft of the plan will now be discussed in the House of Representatives and should be finalized by February, according to German news agency DPA.

The Berlin Wall went up in August 1961, when citizens woke up one day to find a makeshift barricade of barbed wire and cinder blocks slicing through their city.

In November, leaders from across Europe gathered in Berlin to mark 30 years since the fall of the Berlin Wall.