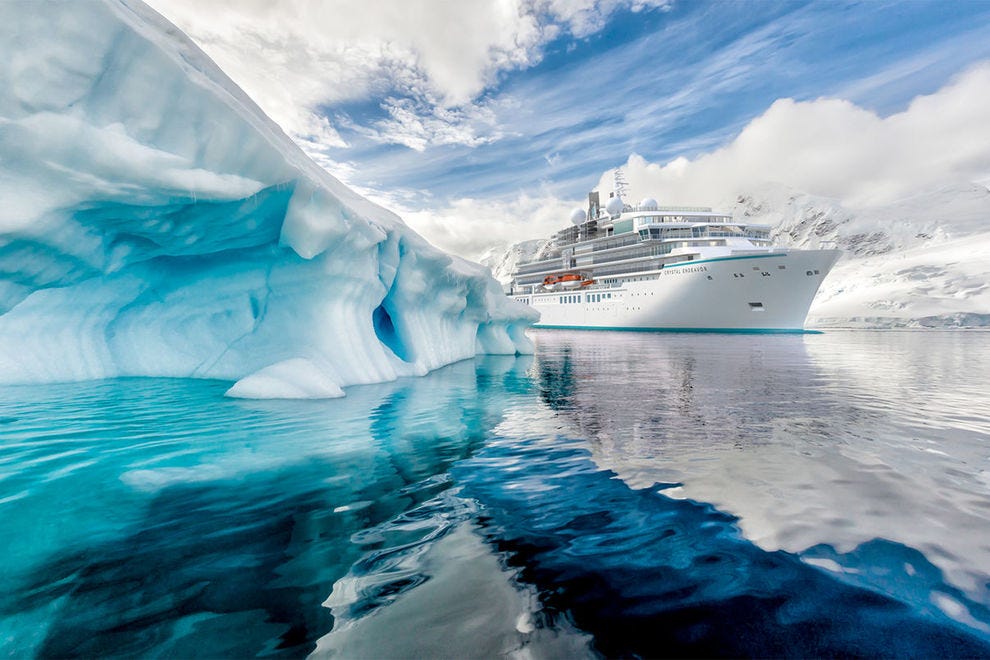 It could not be a more exciting time for adventure travelers considering a cruise as literally dozens of brand new expedition ships are scheduled to launch over the next few years. Remote destinations have always been there, but previously, only aging fleets could take you to them.

That’s about to change as everything from the Arctic to Antarctica will next be accessible by the most high-tech, world-class vessels imaginable. The expedition cruise market is booming, so now is perfect to plan your next vacation on sailings such as these.

Starting at the North Pole and working south, the Arctic first beckons. For decades, the icy Northeast Passage was off limits to any vessel outside special icebreakers, but now passengers can make the journey along the Arctic Ocean from the Bering Sea to the Barents Sea thanks to companies like Crystal Cruises.

The luxury line’s upcoming new Polar Code-compliant Crystal Endeavor is set to reprise the route with only 200 guests ready to see abundant wildlife. That includes not only polar bears, but also arctic foxes, walruses, reindeer, whales and a plethora of birds. Select explorers will even be able to take a helicopter ride from the ship for stunning aerial views. 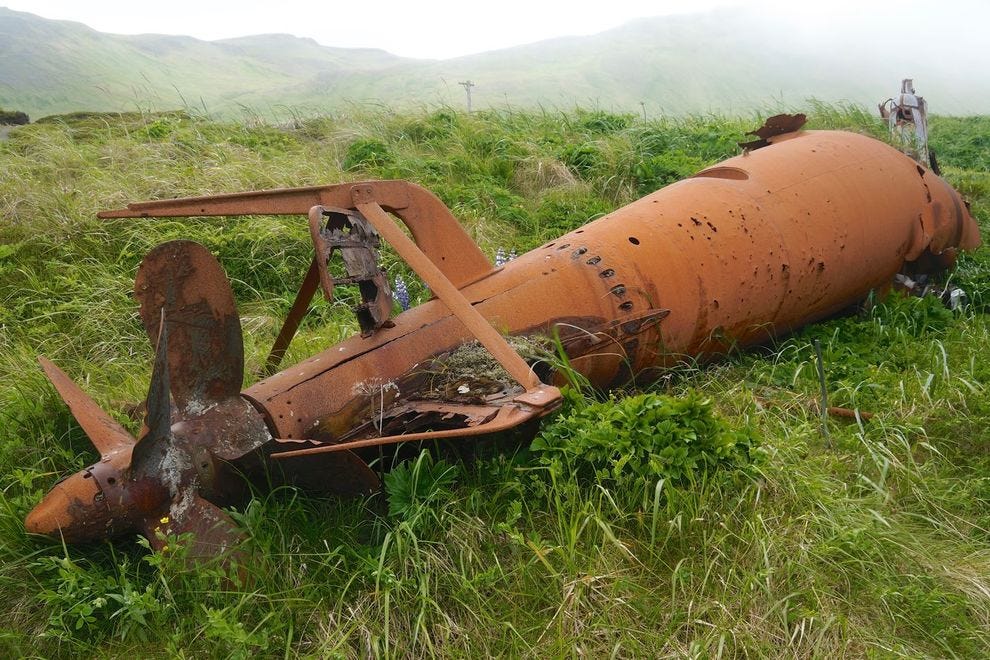 Alaska may sound like a more traditional cruising destination, but there are many off-the-beaten-path places outside of frequented Ketchikan, Juneau and Skagway, not the least of which are the Aleutian Islands.

The chain stretches from the Alaska Peninsula all the way across to the Kamchatka Peninsula of Russia – what was historically believed to be a land bridge when water levels were considerably lower. The volcanic landscape lines the upper edge of the Ring of Fire.

Brands like Ponant, on recent mega-yachts including Le Soleal, call on Dutch Harbor of “Deadliest Catch” fame and the dramatic abandoned relics of World War II.

Known the world over for their endemic species once studied by evolutionist Charles Darwin, the Galapagos Islands are popular today for cruise outings aboard intimate vessels. Silversea Cruises’ future Silver Origin, for instance, will carry just 100 guests and take them ashore via eight Zodiacs.

Awaiting visitors is the chance to snorkel among sea lions and hike along lava tunnels, as well as gaze upon fascinating fauna from iguanas and elephant bulls to famed blue-footed boobies. 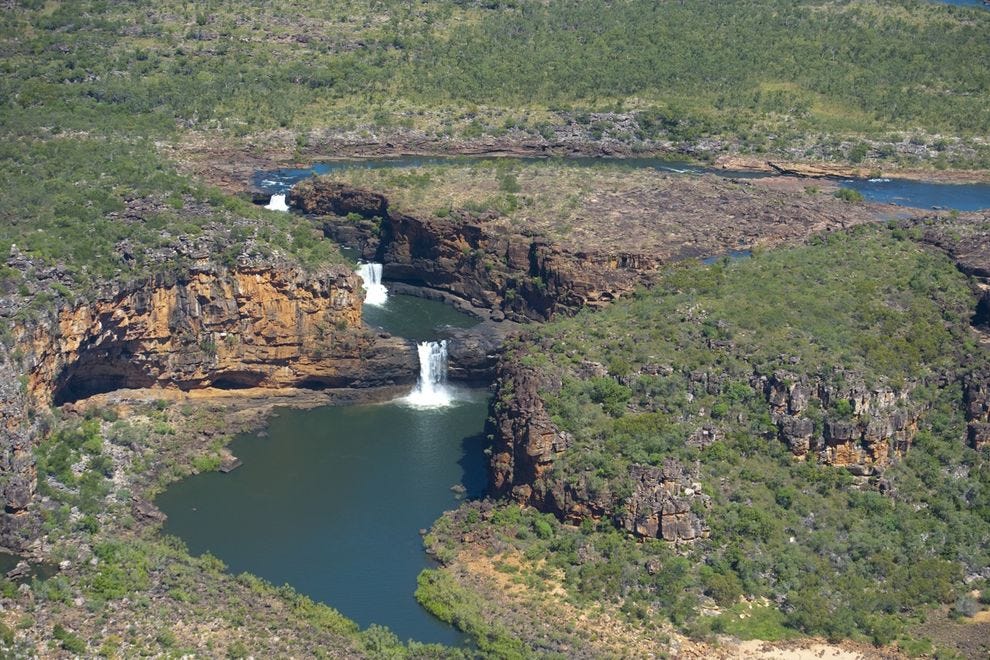 Similar to Alaska, Australia is another common cruise destination, but its Kimberley coastline is anything but commonplace. Picture a scene straight out of an IMAX documentary film filled with dramatic waterfalls, saltwater crocodiles and more.

Ponant is sending its Le Laperouse – even newer than Le Soleal and complete with an underwater observation lounge – to the remote region. On view are the breathtaking likes of the Montgomery Reef teeming with turtles, blacktip reef sharks, manta rays and dugongs. 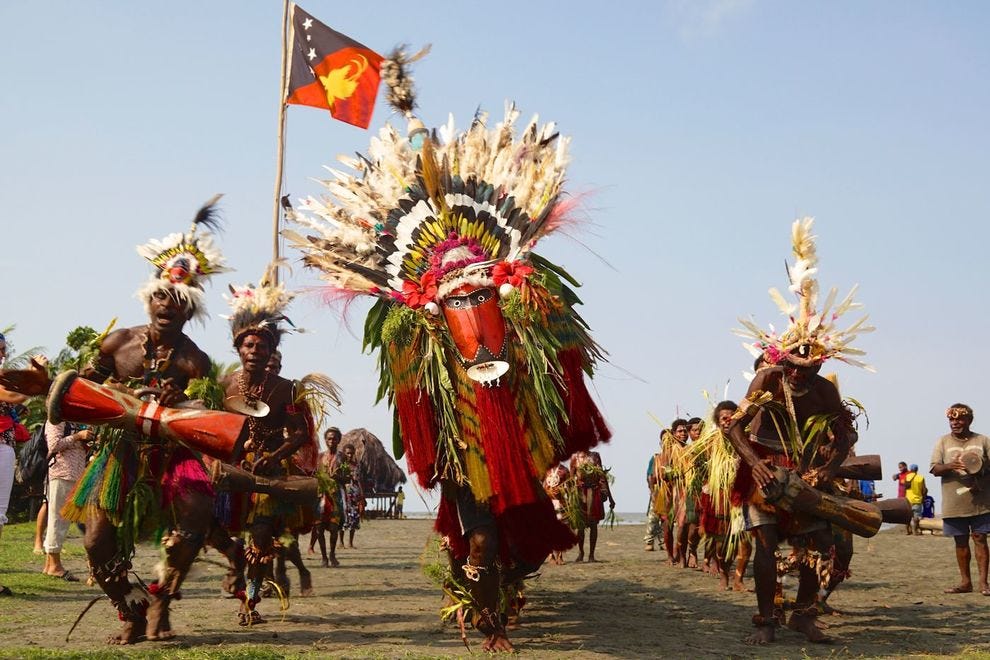 Not far from Australia and accessible via the country’s Coral Expeditions brand, travelers can also visit Papua New Guinea aboard the fresh Coral Adventurer. Locals warmly welcome the curious with tribal dances.

While conditions may seem comparatively primitive ashore, twin Xplorer tenders comfortably return passengers to the Adventurer where, for a small ship, sizable suites await and active stabilizers promise dampened motion of the ocean. 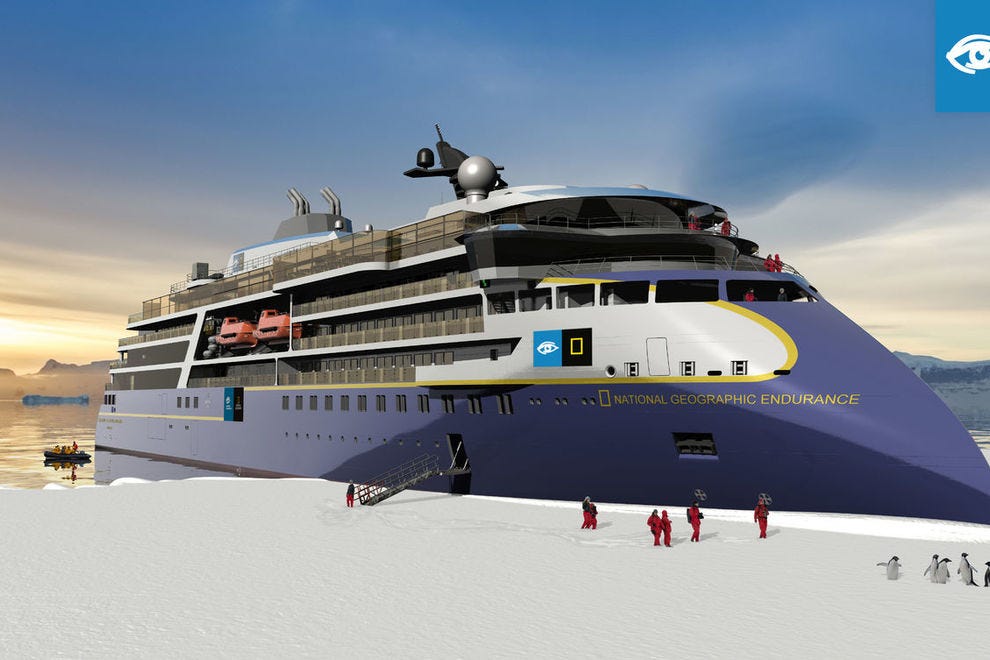 Last but not least, Antarctica is as south as any explorer can get. Vessels like the forthcoming National Geographic Endurance from Lindblad Expeditions will take guests across the Drake Passage with greater stability than ever before thanks to new X-bow technology. The inverted hull form makes for a smoother overall ride before arriving at the chilly continent of epic penguins, blue whales, orcas and fur seals.

Itineraries extend to UNESCO World Heritage sites, the routes of storied explorers Scott, Ross, Amundsen and Shackleton and even the Ross Sea and Ross Ice Shelf – Antarctica’s largest measuring in at around 193,363 square miles. 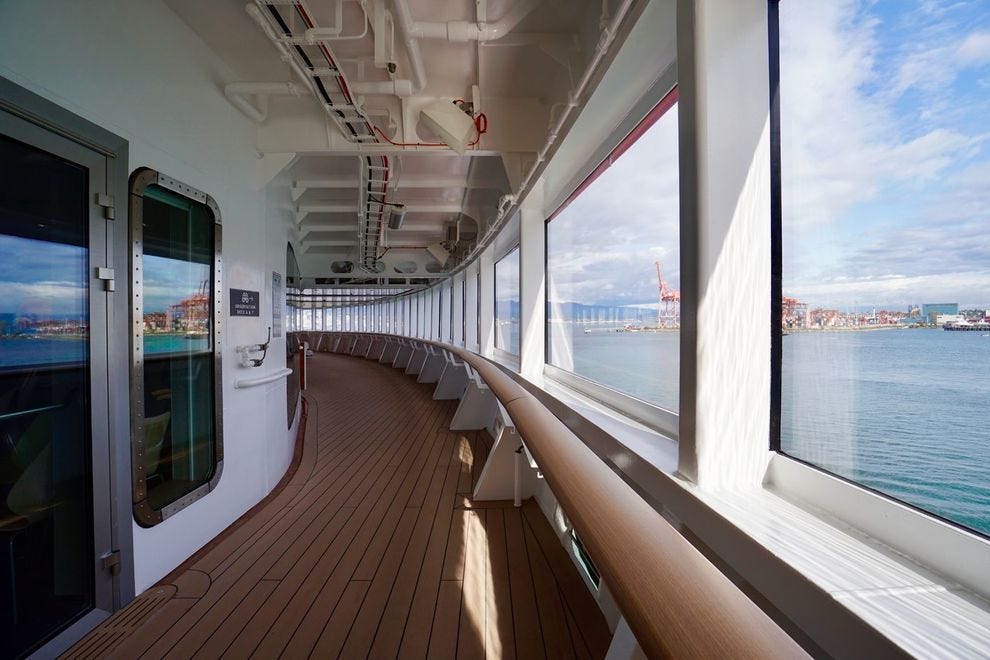 One final consideration for expedition cruisers looking to get their feet wet prior to embarking on remote voyages are repositioning sailings. Ships such as Hurtigruten’s newly-launched Roald Amundsen head to the Arctic and Antarctica and traverse in between on the off-season.

During that time, there are a number of routes that are closer to home. A California coastal cruise from San Diego to Vancouver is ideal to check out the ship’s observation deck, science center, three restaurants and expedition toys ranging from Zodiacs to underwater drones.