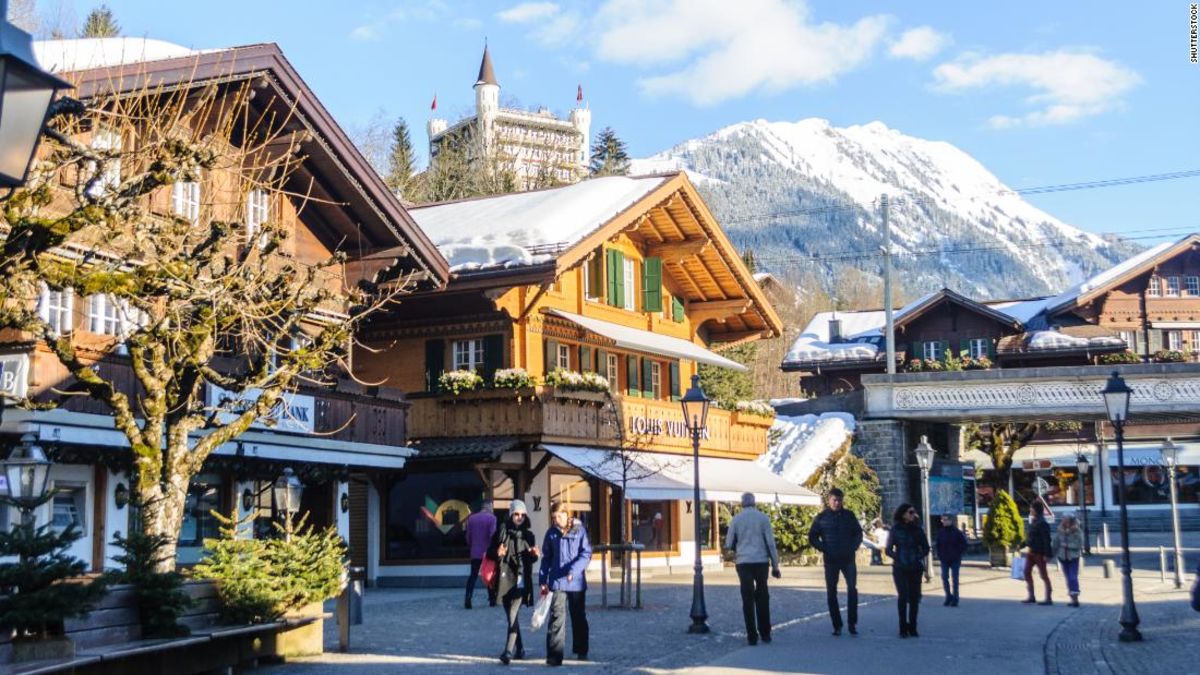 We’ve got five of the best places in Europe to visit in January 2020 with a few highlights of things to do:

January is one of the best times to see Florence’s world-renowned works of art such as Botticelli’s “Spring” at the Uffizi Gallery.

This Renaissance favorite gets quite cool in January. But this is an indoor maneuver — specifically, a chance to see Florence’s renowned museums more on your terms.

You’ll very likely find shorter lines at museums such as the Uffizi Gallery (home of Sandro Botticelli’s “Birth of Venus”) and the Accademia Gallery (home of Michelangelo’s sculpture “David”).

Tromso is far north, even by Norwegian standards. But its winter rewards are many.

Pack your heaviest winter gear and head for the northern Norwegian destination of Tromso where you’ll delight all your senses.

Hearing first. January brings the annual Arctic Light Festival (also called Northern Lights Festival). This international music festival runs from January 23 to February 2, and you can hear anything from jazz to chamber music.
Next, your sight. This is prime time for northern lights activity. Nothing can be promised, but the long, dark polar night affords one of the best chances to catch a glimpse of the mesmerizing aurora borealis.

As for touch, the brisk Arctic air will leave you tingling.

If you visit in late January, you can catch the Ralley Monte-Carlo.

This luxurious seaside escape on the Mediterranean Sea is a beauty to behold all year, but in January, racing fans have an extra reason to visit.

This will be the 88th running of the Ralley Monte-Carlo (January 20-26). While much of the action is in big neighbor France, the start and finish are in Monte Carlo.
If you can’t make it for the rally, you can still indulge your automotive obsession anytime at Prince Ranier’s car collection, which holds makes from Rolls Royce to Alfa Romeo.

And while it isn’t beach romping season in January, you won’t be beset with the truly frigid temperatures you’d find farther north in Europe.

This Alpine celebrity hangout has plenty of activities in January.

First and foremost is the International Hot Balloon Festival (January 25 through February 2). You can view the colorful balloons against a blue Swiss winter sky or take a ride yourself and get an unparalleled and relaxing view of the mighty Alps.
There’s also a Snow Bike Festival (January 17-19) if you want to get your thrills on the ground.
And anytime of the the month, you can partake in the incredible skiing and snowboarding that Gstaad offers. If you want some real winter sports bragging rights, you can even ski on a glacier here.

The village of San Andres on on the Canary Island of Tenerife is good place to soak up precious January sun.

If our Switzerland and Norway suggestions sent a chill down your spine, here’s a warm weather play.

These islands are actually off the northwest coast of Africa, but because they are Spanish holdings, they slide in on technicality. And you’ll not find anything else this warm in Europe — with average highs reaching 20.5 C (69 F).

Along with the beaches, you can take hikes in stunning volcanic landscape or visit the mind-blowing Siam Park for water-park thrills.
Bonus: The 36nd annual International Music Festival will be held January 9 to February 9 with the likes of the Philharmonia Orchestra of London performing.
This article was originally published by Cnn.com. Read the original article here.
Share on Facebook
Share on Twitter
Share on Pinterest
Share on LinkedIn