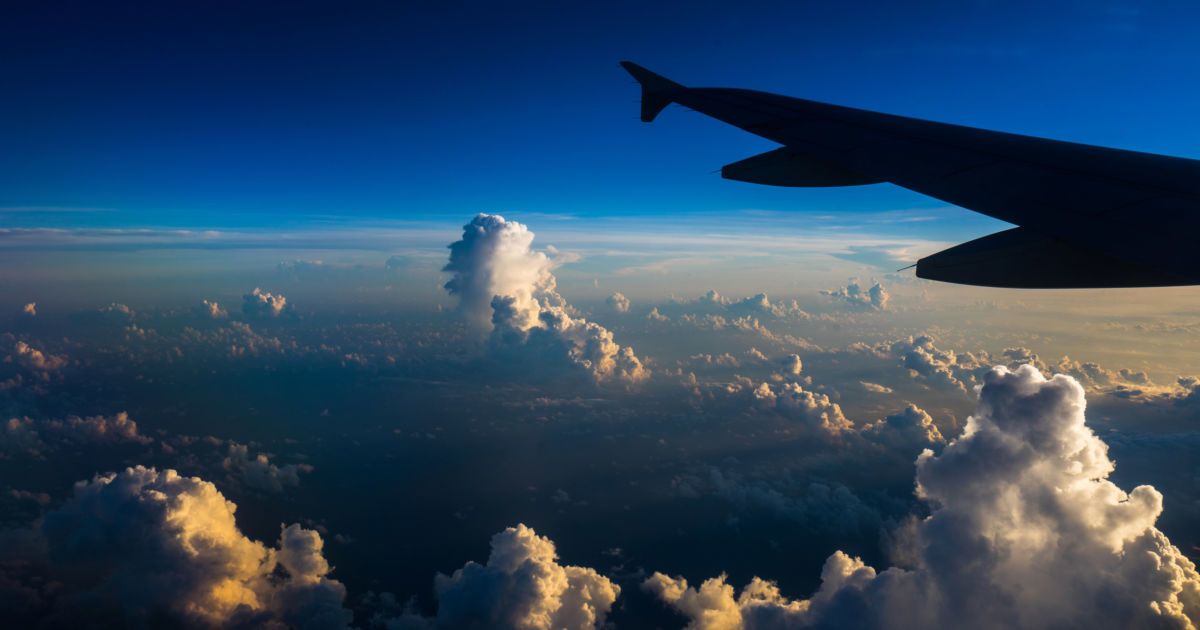 ​It’s not particularly pleasant to think about, but sometimes passengers die on board an aircraft — although it’s very rare, so don’t preoccupy yourself unnecessarily with doom and gloom. Here’s what happens when a passenger passes away during a flight.

All airlines have their own procedures for what happens if and when somebody dies on their aircraft, but unsurprisingly they’re generally pretty reluctant to talk about them. Death is a bit of a taboo, after all, and in some cases the procedures can seem a little inelegant, so they’re kept under wraps.

Indeed, there are few government regulations for what airlines must do if someone dies on board: there’s no requirement to immediately divert, and airlines are given fairly wide scope to make sensible decisions. They’ll usually make them in conjunction with remote medical advice companies on the ground, any medical professionals on board, and the airline’s operations center, which will also assess the practicalities of the decision.

On a shorthaul flight, say a couple of hours or so, the aircraft will generally land swiftly, although this won’t always result in an immediate emergency diversion to another airport. Sometimes, it can make more sense for the plane to continue to its intended destination if it is carrying a particularly heavy load, because the maximum landing weights planes are certified for are usually quite a bit less than their maximum takeoff weight, which is usually accounted for by the fuel that’s used in flight.

On longhaul flights, however, things get a bit more complicated. There aren’t a huge number of places to divert to in the middle of the world’s oceans and it can be some time until a suitable diversion airport can be reached.

In addition, if the person is indeed dead, there aren’t a huge number of things that diverting to another country unexpectedly can do to help the deceased and any family traveling with them.

In practical terms, it may make more sense for the aircraft to continue to its intended destination — where the person who has died and their family will presumably hold visas and other necessary paperwork, where the airline will have staff, and where the family may well have friends and relations who can be of assistance — rather than to land in a third country in which the airline may not even operate.

As a rule, airlines will do their very best to be supportive and compassionate to families during this kind of incident, and assist with the repatriation of their loved one’s remains.

Officially, the crew aren’t (usually) trained medical doctors and so generally can’t declare somebody dead on board the aircraft. If a doctor is present among the passengers on board they can do so, although most often this is usually done on the ground after landing.

To the best of my knowledge, only one modern aircraft had a special locker in the event of a death onboard: that was the Singapore Airlines Airbus A340-500, which used to fly the world’s longest flights between Singapore and Newark. Since its retirement (and recent replacement), though, I’m not aware that any other aircraft has them installed.

Indeed, if someone dies, you may not even notice. In the event that a passenger dies peacefully in their sleep, the most dignified option may well be to simply cover them with a blanket and quietly reseat other passengers.

If the usual onboard announcement for doctors or other medical professionals for a passenger having an emergency is made, however, and the outcome isn’t a positive one, the dead person may be moved to the galley area or to a business class seat, especially in the event that these are the flatbed type, covered with a blanket, and secured with a seat belt. If there’s no business class, the crew will often try to move them to an empty row, although as we’ve all seen when we fly there are fewer and fewer empty rows out there these days.

Sometimes their destination will end up being the “crew rest” seats, which are the ones you may see on some aircraft with a little curtain around them to enable relief pilots and off-shift flight attendants to rest during the less busy cruise phase of the flight. The curtain provides some privacy for the deceased passenger, and with the row blocked off anyway it helps to provide a bit of dignity as well.

The authorities may quarantine the plane on arrival

Upon landing, the aircraft and its passengers may well be held in quarantine while the authorities do some initial medical checks to ensure that there are no public health issues that need to be addressed.

This will usually include checking that the passenger had not recently traveled to an area of particular concern (Western Africa during outbreaks of Ebola virus disease, for example). This can often be concerning if ground medical personnel board the aircraft in hazmat suits, but it is largely out of an abundance of caution.

Your onward travel or return home is unlikely to be delayed in these cases: the primary objective in this sort of effort is to ensure that other passengers are not showing symptoms of any illness, and to ensure that the authorities have detailed itineraries and contact information in the event of needing to follow up.

Unfortunately, this sort of procedure is increasingly having to be used when unvaccinated people fall ill from previously eliminated infectious diseases like measles or whooping cough, whether that’s on the flight or shortly afterwards during an infectious period.

Aviation journalist John Walton writes regularly on travel for Lonely Planet and a variety of aviation magazines. He welcomes questions and discussions from readers on Twitter (he’s @thatjohn) or via email to john@walton.travel.