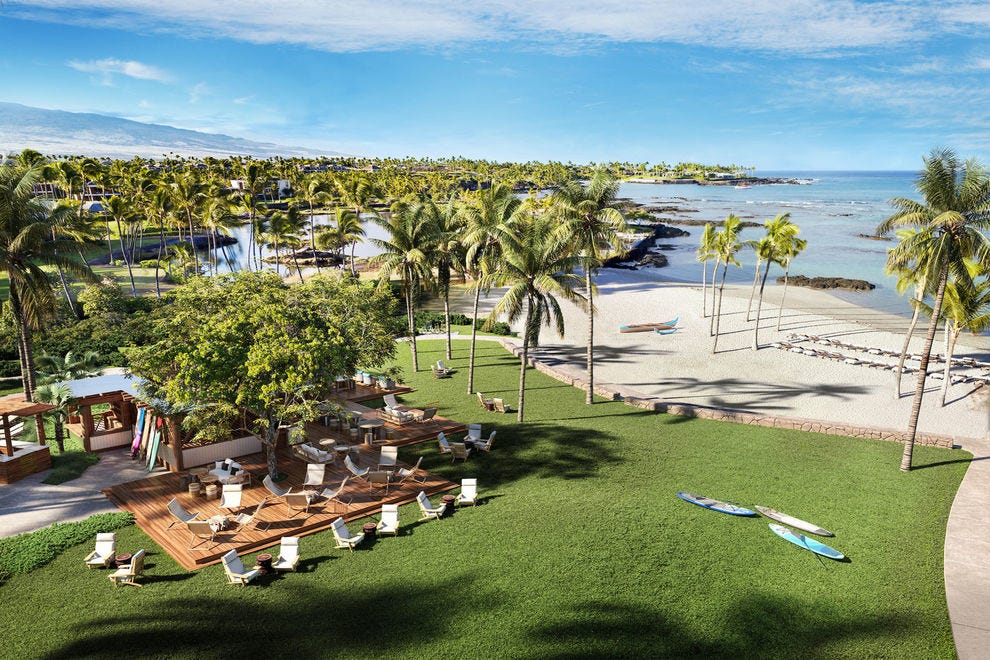 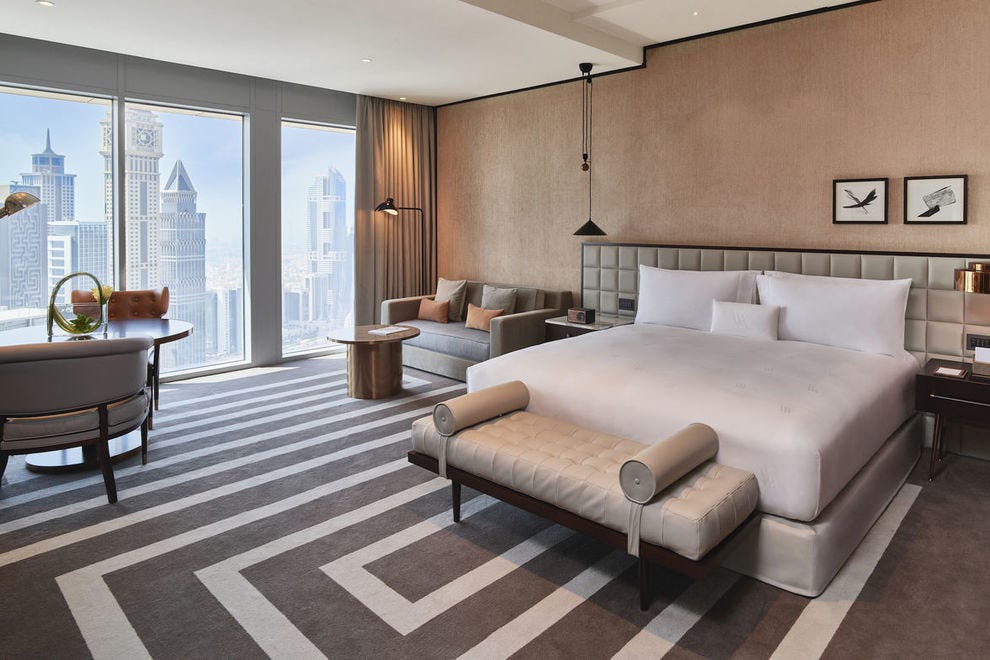 Near and far, here are some of best new hotels to visit around the globe, wherever your travels may take you in 2020. 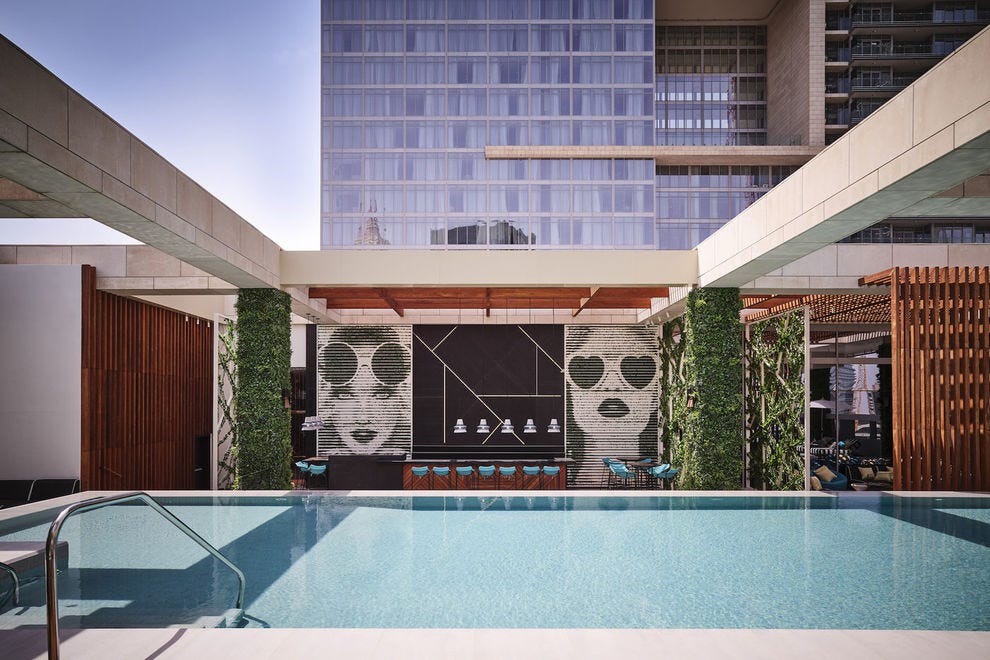 From the chic rooftop pool and bar to the international flair and showmanship at Bull & Bear, the United Arab Emirates’ third Waldorf Astoria represents a modern new direction for the storied brand. The all-suite spa is a true urban oasis, offering traditional hammam treatments, a personal flotation tank and pampering facials while lying on a bed of warm quartz pebbles. 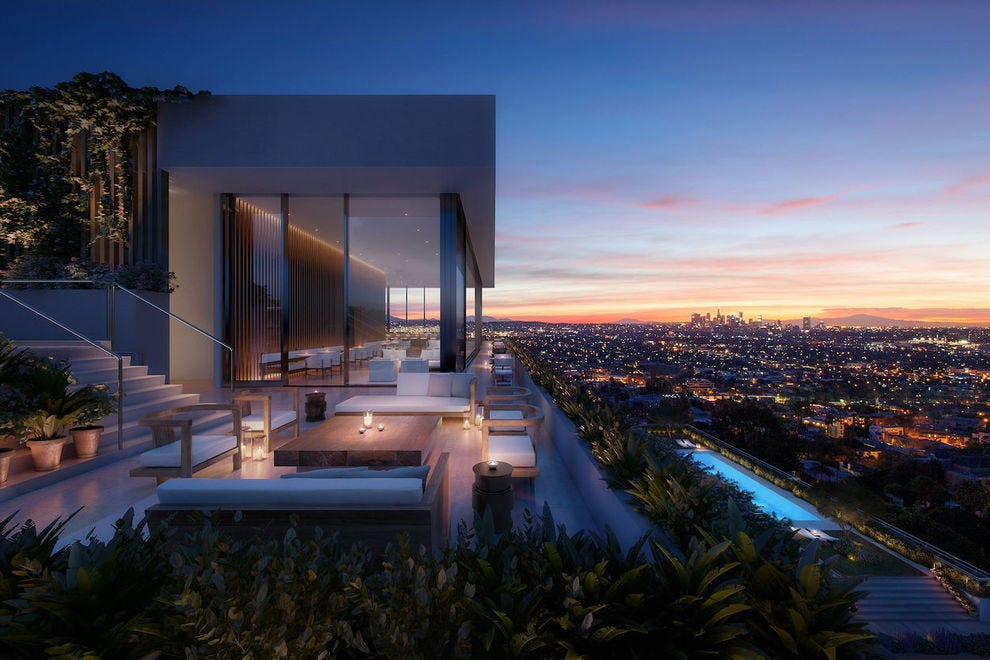 Ian Schrager partied on Sunset Boulevard in Los Angeles as a college student in the 1960s and 70s and returns to launch the first West Coast location in the EDITION collection with The West Hollywood EDITION. Schrager captures an undercurrent of counterculture cool and rock ‘n roll energy in the hotel design and subterranean club Sunset.

But there’s also a dramatic dose of Hollywood glamour including a lushly landscaped garden in the sky at signature restaurant Ardor, helmed by California native John Fraser who is known for his vegetable-forward food. Private areas, including the chic spa and guestrooms are furnished in whitewashed Siberian Larch wood, spritzed with EDITION’s signature Le Labo fragrance. 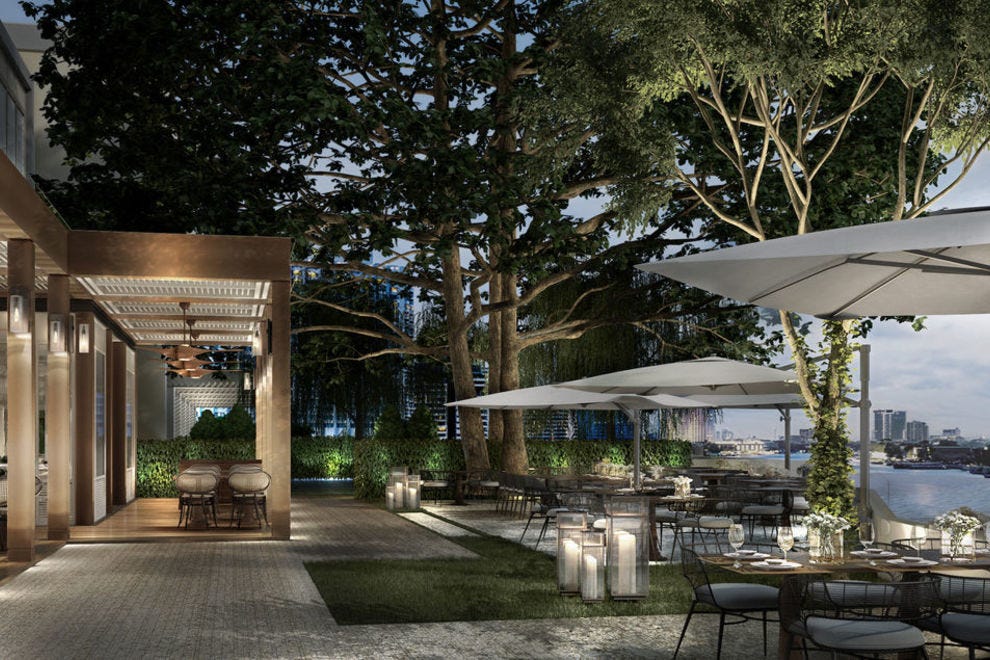 Capella’s first urban resort is a doozy. Located on the east bank of the legendary River of Kings in Bangkok, Capella Bangkok is the first new luxury hotel to open along the waterway in the last two decades. There’s a signature restaurant by chef Mauro Colagreco, whose French restaurant Mirazur was ranked number one in The World’s 50 Best Restaurants list in 2019, along with the city’s first riverfront villas located within the Chao Phraya Estate.

The surrounding Chao Phraya and Charoenkrung neighborhood is undergoing a major transformation, with a burgeoning local arts scene and the revival of its provincial culinary landscape. 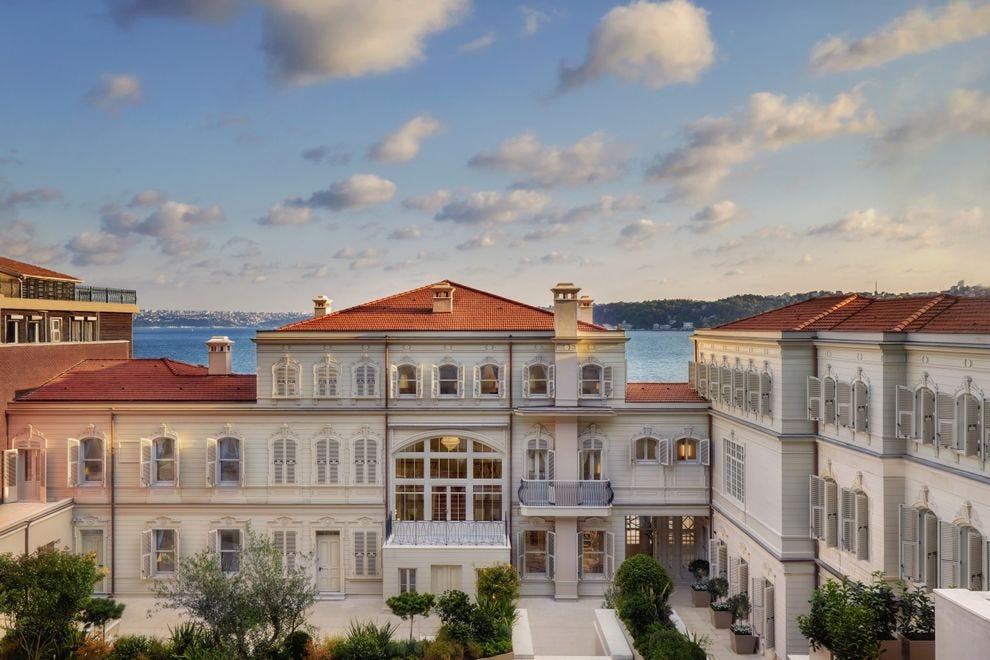 This urban resort opened in September with 45 guest rooms and suites spread across two stately tri-level restored Ottoman-era mansions in the Sariyer district on Istanbul’s European side. With a prime waterfront location, Six Senses Kocatas Mansions has a private boat that can take guests to Istanbul’s historic city center or on sightseeing tours along the Bosphorus. 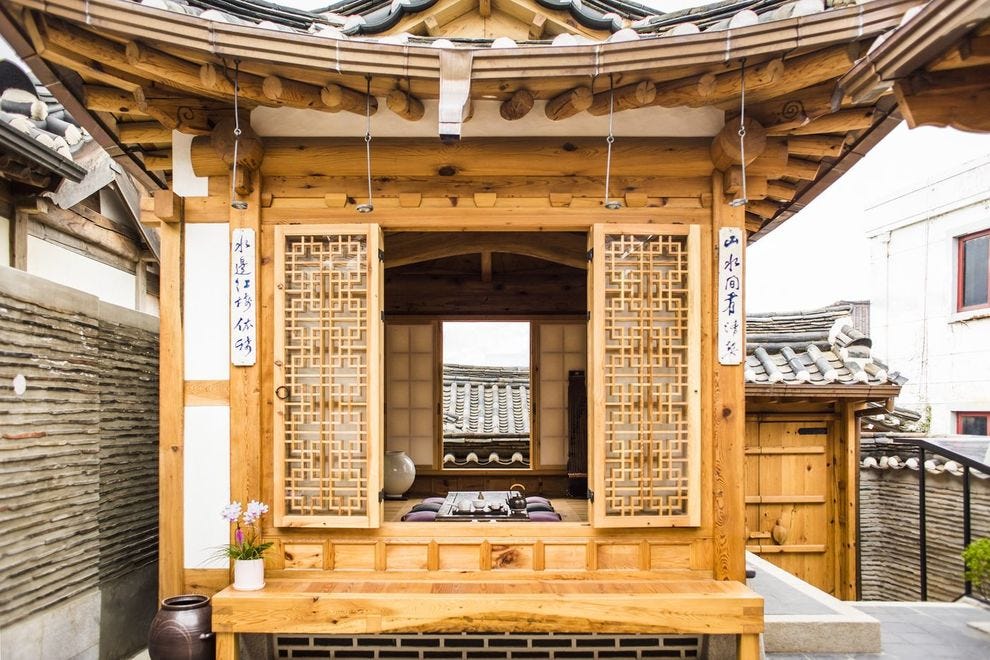 Andaz is known for its multi-sensory experiences and modern design, and the Andaz Seoul Gangnam embodies the brand spirit with verve. The hotel’s overall concept is inspired by bojagi – a traditional Korean wrapping cloth used in significant ceremonies and as gift wrap to preserve good luck, according to traditional Korean folklore. 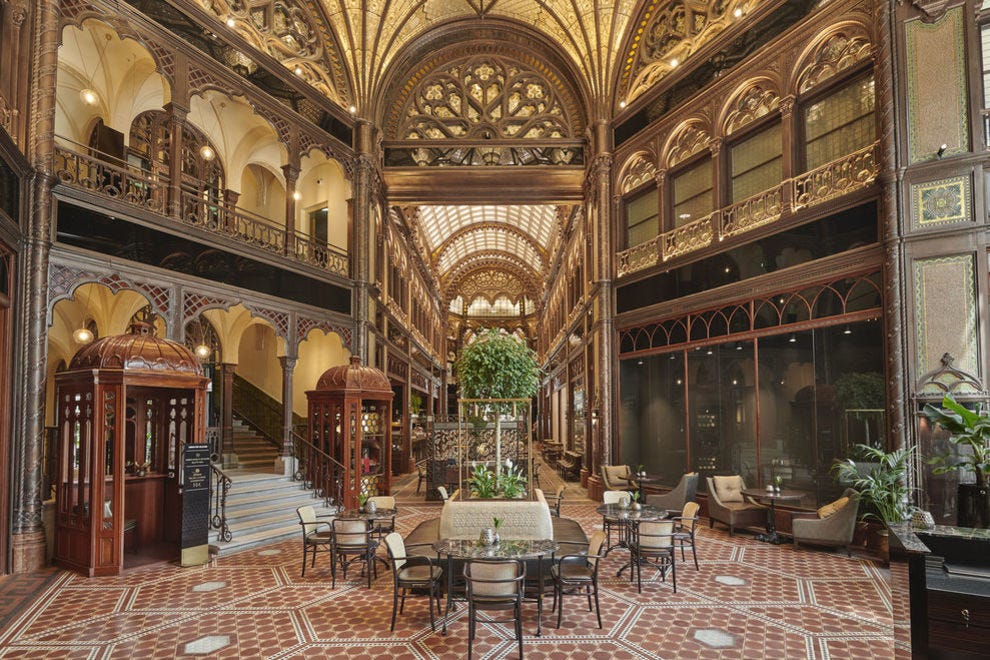 Between the Danube River and the bustling city center, the 110-room Párisi Udvar Hotel Budapest is a stylish boutique property within Hyatt’s Unbound Collection. The hotel was once home to Budapest’s Central Savings Bank in 1906, as well as the city’s most fashionable shops and cafes in the Art Nouveau shopping arcade.

Architecture incorporates elements from Arabic, Moorish and Gothic design, and the original facade, staircases and decorative tiles have all been carefully preserved. 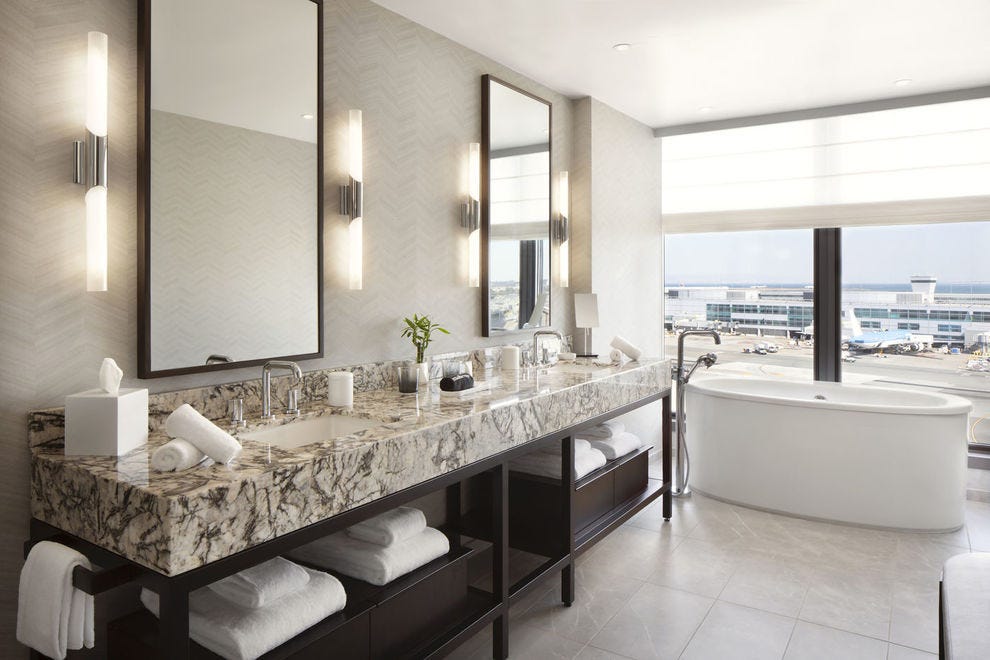 A glamorous luxury hotel at the airport? You might be skeptical but the aviation-themed artwork and California eucalyptus grove-inspired lobby set the tone for a relaxed and elegant stay at Grand Hyatt SFO, redefining the tired airport hotel experience.

It’s the only on-airport hotel at San Francisco International Airport with 351 rooms, including 22 suites. The convenience is undeniable – you’re directly adjacent to the International Terminal and airfield and connected to all airport terminals by AirTrain. Guestrooms have floor-to-ceiling, soundproofed windows offering close-up views of planes pulling up to the jet bridge. 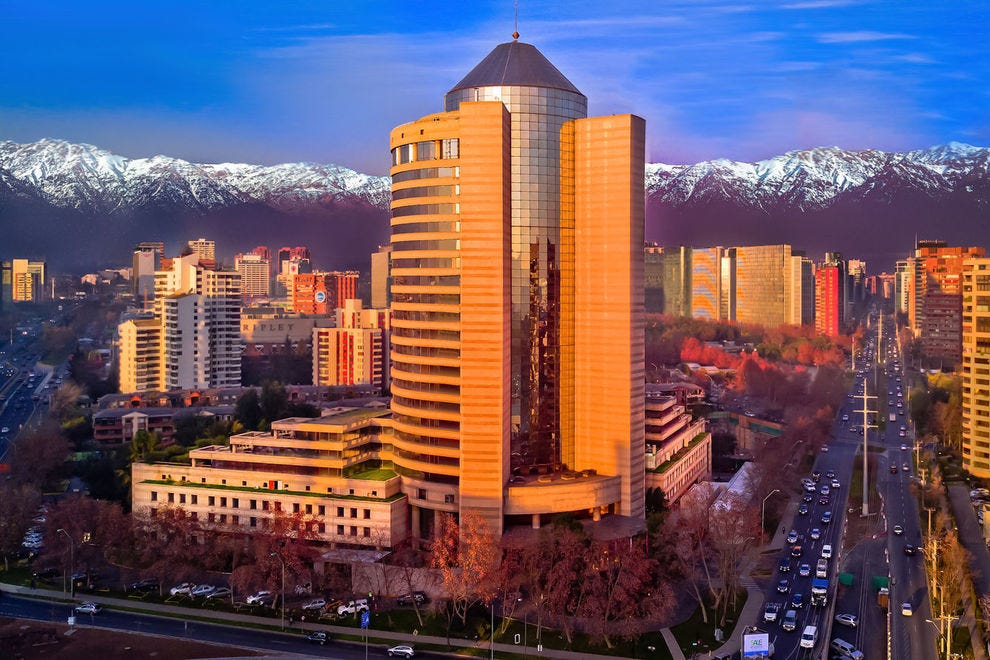 It’s the perfect home base to explore Chile’s capital, offering a mix of elegant green spaces, superb shopping and easy access to prominent wineries, high-end ski resorts in the Andes and thermal pools in the mountains. 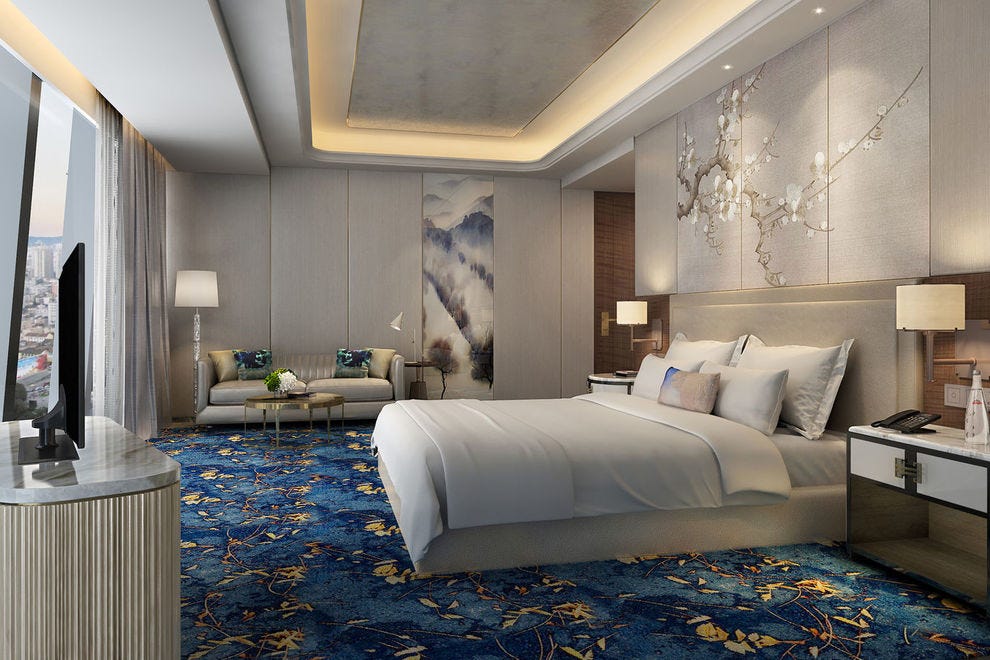 The hotel’s Chinese restaurant, Na Lian, specializes in Guangxi and Cantonese cuisine while floor-to-ceiling windows in all 290 guestrooms offer panoramic views of the city as well as the Yong River and Qingxiu Mountain.