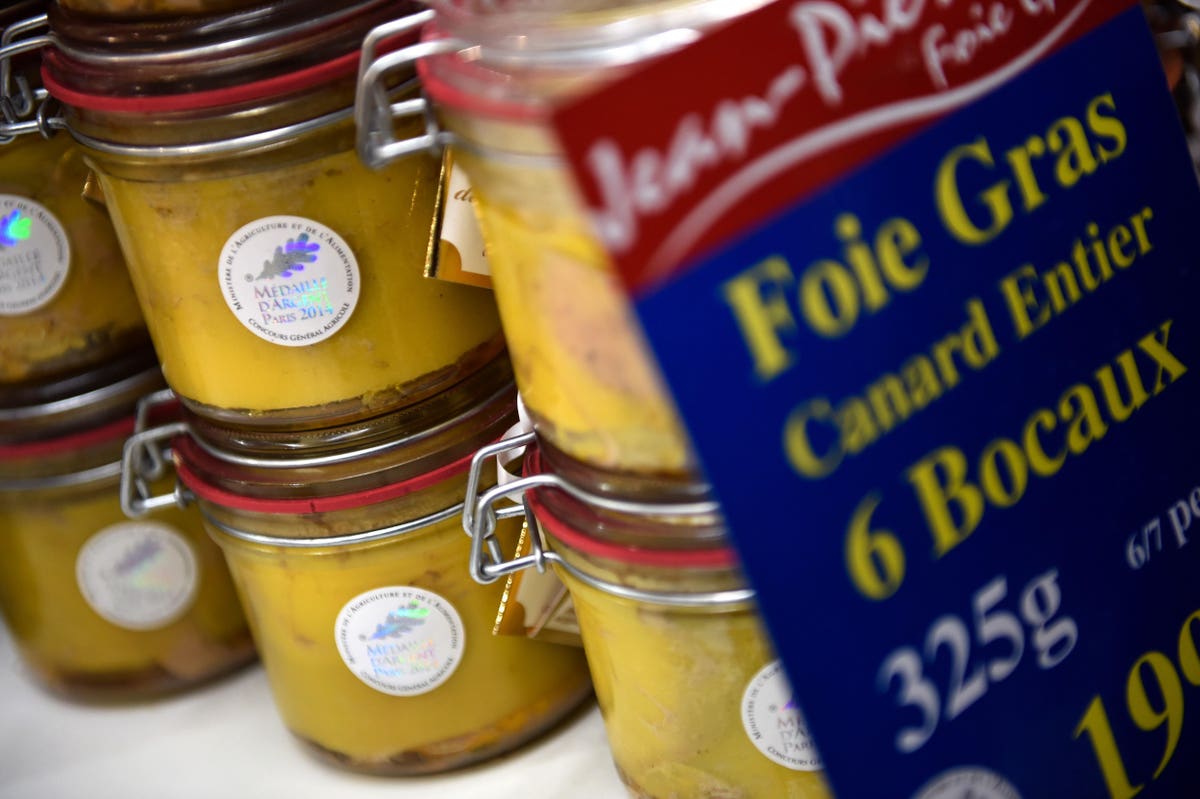 With France’s foie gras industry struggling in the wake of the coronavirus, the national industry association has launched a campaign to get tourists to visit farms this summer in the hopes of boosting sales of the fatty delicacy.

The Comité Interprofessionnel des Palmipèdes à Foie Gras or CIFOG has created an interactive map of foie gras farms as part of a broader publicity effort to convince travelers to include this industry in their trip planning. The campaign also hopes the map will make it easier for people to place orders online directly with some of the farms.

“Their order books were emptied with the closing of restaurants, the banning of markets and the absence of visitors on their farms,” the CIFOG said in its announcement. “Many of them are now experiencing great difficulties in selling their products.”

While the coronavirus has had a massive impact throughout the French economy, sales of products deemed to be luxury goods such as champagne and foie gras have been particularly hard hit. During the nationwide lockdown that lasted about two months, sales of foie gras tumbled by as much as 30%, according to the CIFOG. During some weeks, market research firm IRI, which tracks French shopping habits, placed the drop closer to 70%.

The pandemic is the latest blow to an industry that had already been struggling thanks to a series of adversities. In recent years, foie gras has become a growing target for animal rights activists who consider the forced-feeding of the ducks and geese to be cruel. That has led to growing bans on foie gras in places such as California and New York City.

These bans don’t directly impact the French industry because it doesn’t export to the United States. But the hit to its image has been severe. The CIFOG has fought back by emphasizing the family and rural nature of the industry in France, as well as the economic impact of a sector that employs 100,000 people directly and indirectly.

Amid these bans, the industry suffered another blow in 2016 and 2017 when the Avian Flu forced producers to kill thousands of animals to prevent the spread. And then last year, French lawmakers passed a rule that limited discount promotional sales of food in supermarkets. Products such as champagne and foie gras, which count on big holidays such as Christmas and New Year’s Eve, saw sales hurt last year because they could not offer 2-for-1 discounts. The CIFOG estimated the foie gras sales from November to January fell 10% compared to the holiday season the previous year.

“Because of this new promotion law, last year all these products were affected,” said Eric Marzec, an analyst for IRI. “Products like champagne and foie gras have really been penalized.”

France’s foie gras industry is highly concentrated in the southwest, and primarily produces ducks. In recent decades, foie gras has become a product that is consumed throughout the year. But it is still very much associated with holidays.

The CIFOG launched a national appeal in April begging the French to consider buying foie gras for Easter festivities. Ads imploring people to mangez du foie gras! appeared in newspapers across the country. The industry also participated in a national program to prepare Easter meals for healthcare workers.

More recently, the CIFOG launched a web series to promote foie gras. The videos feature chefs making their favorite recipes involving foie gras as well as other duck-related products such as magret and confit.

At the moment, stocks of foie gras are rising as sales slow. The good news is that the product has a long shelf life. Restaurants, a critical source of sales, have mostly re-opened. And there is some optimism that the economy will recover enough to make for a stronger holiday season at the end of the year.

But for now, the concern is that producers will still have to slow production further this year, which will continue to have a ripple effect throughout rural economies.

“This activity contributes to economic activity in these very rural regions,” the CIFOG said in a statement. “These families in a way that is important and that is in the spirit of the local tradition in the development of green and gastronomic tourism in our country.”

Behind The Scenes And Underneath The Screwcaps: Tumultuous Times In The Wine Aisle (Part One)
Ancient Thai city grapples with surging monkey population
Puerto Rico is reopen for tourists
Tips for Working Remotely While Traveling the World
As airline stocks rally on revived relief hopes, charts highlight one key bullish level