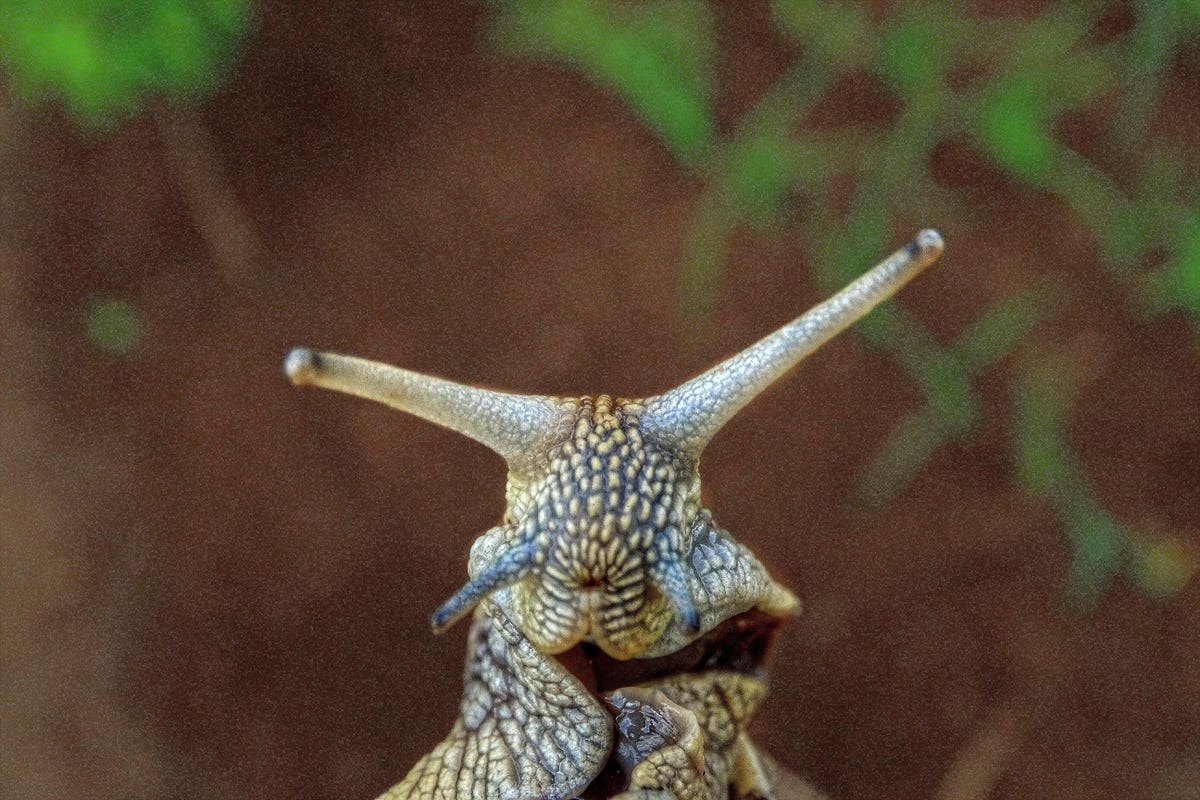 It’s a typical cliché that the French like to eat snails or escargots in butter-laden shells–but it hasn’t happened much in 2020, and in some cases, the impact of the pandemic has been catastrophic.

Small snail farmers, who grow land snails to sell to market, usually sell 70-80% of their escargatoire over the Christmas and New Year period. However, with everything shut, travel restricted because of Covid-19 and a strict curfew across the country, there has been little opportunity to clear stock.

The Guardian reported that France has about 400 such small-scale, snail farmers, who sell to Christmas markets and stalls, as well as local tradespeople in the catering industry.

These heliciculteurs, the name given to snail farmers, have added problems because they are not covered under any government support scheme–unlike wine or foie gras producers, they are not represented at a national level and cannot lobby the government for support.

France Bleu reported that Covid-19 had forced snail farmers in Alsace to find new ways to sell, such as shipping directly to customers’ homes and increasingly concentrating on internet sales.

Snail farmer, Bruno Thienot, told L’Est Républicain that he “has never lived through a period such as this one”, where he has been left with three tonnes of snails because of insufficient customers. He has taken to putting brochures in letter boxes in Besançon to advertise his snails–all of which are marinated in home-made stock with the shells doused in fresh butter. “I’m hoping for a boost from consumers. Otherwise,” he says, “I don’t dare to think about my future.”