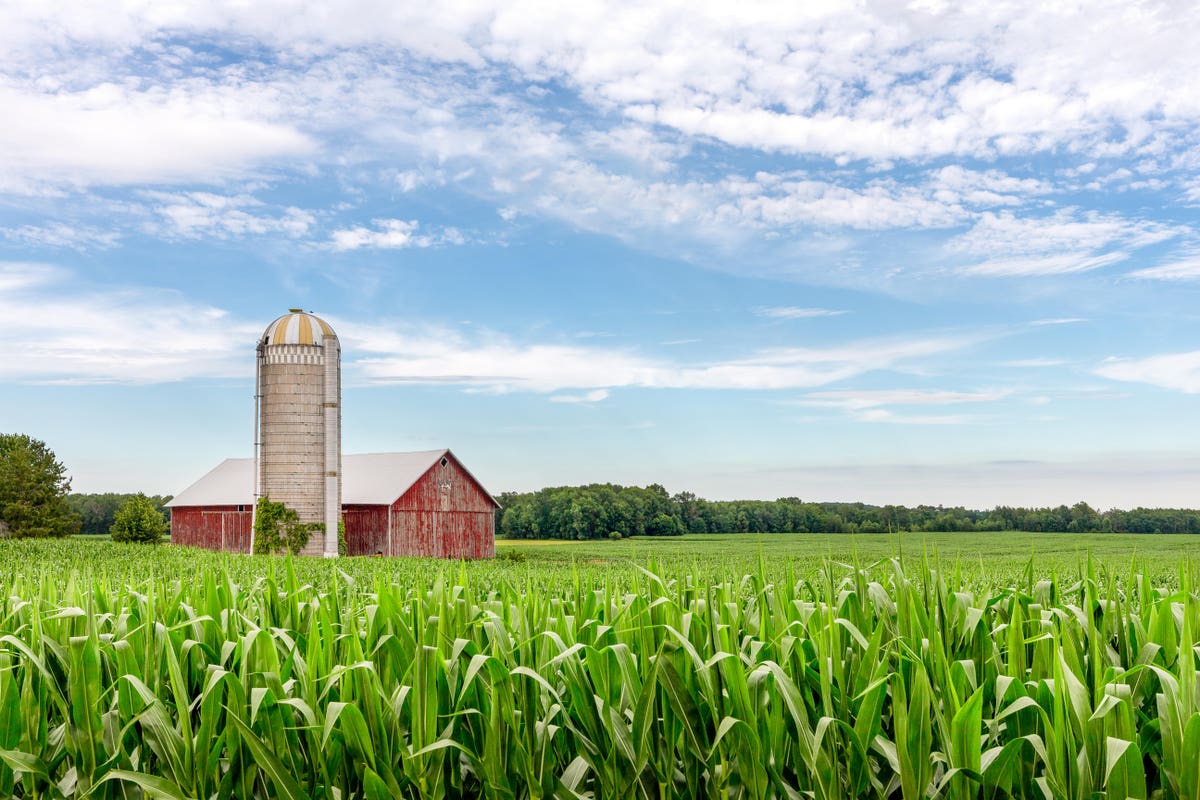 The attitude that farmers have about the future are seemingly on the incline, albeit slightly. The most recent release of Perdue University’s Ag Economy Barometer has found that sentiment has risen after a decline in November. The rise also comes off a year in which producers are having a record year where $46.5 billion in federal payments helped nominal net farm income hit nearly $120 billion, up 43% from 2019 and the second-highest of all time.

Most producers are encouraged by rising commodity prices. This week soybean futures extended a positive streak while corn prices exceeded $5 a bushel on the expectations that the U.S. will cut domestic supply forecasts for the crops. The strength in the corn and soybean markets follows a steady increase in prices that began around August.

The improvement in farmer’s sentiment was also reflected in a noticeably more bullish perspective on farmland values. In December, producers were more optimistic that farmland values will rise over both the short-term (12 months) and longer-term (5 years) than in November and even more so when compared to farmland value expectations from earlier in the year.

“Farmers National Company had auction sales in several states during this time where land sold near levels last seen in 2012,” he says. “In specific instances, prices for good quality cropland in the heart of the Midwest are up hundreds to thousands of dollars per acre more than anticipated. Values for good cropland are strong right now with more farmers stepping up to buy as well as a growing number of individual investors. Buying interest from farmers has increased as they anticipate a better income year in 2020 than once thought.”

While COVID-19 was just one of many worries for farmers earlier in the year, according to FNC, the coronavirus has also been a source of the jump in land prices. A growing number of people have become interested in land as an investment, as one might be interested in purchasing rural land to have a place outside an urban area or it might be cropland if they want a safe, long-term investment. Interest rates also continue to be historically low, which supports strong land prices.

While 2021 will bring a renewed examination of the underlying factors propelling land prices, there is not expected to be any large influxes of government cash, a primary factor for the record incomes. However, grain prices are significantly higher and many believe that much of net farm income will be replaced by income from the market.

Producers became somewhat less optimistic about U.S. agriculture’s trade prospects as the year-end approached. In the three-month period from August through October, an average of 63% of farmers in the survey said they expected U.S. ag exports to increase over the next five years. However, ag trade expectations were less optimistic in November and December with an average of just 52% of respondents expecting to see growth in U.S. ag exports over the upcoming five years.

U.S. exports to China have increased substantially in recent months, especially for corn and soybeans. In turn, the rise in exports has been key to the improvement in crop prices. Despite that, producers have become less optimistic that the trade dispute will be resolved in a way that’s beneficial to U.S. agriculture. The latest data shows that China has imported just over half of the American goods it promised to buy in the first year of the phase-one agreement.

Farmers continued to express concerns following the election about several key policy issues affecting the agriculture industry. More than 80% of those surveyed said they expect environmental regulations to become more restrictive. Over 70% of producers plan to see higher income and estate taxes, while a third of producers said they expect the farm income safety net to weaken.

The Ag Economy Barometer is calculated each month from 400 U.S. agricultural producers’ responses to a telephone survey. This month’s survey was conducted from December 7-11, 2020.