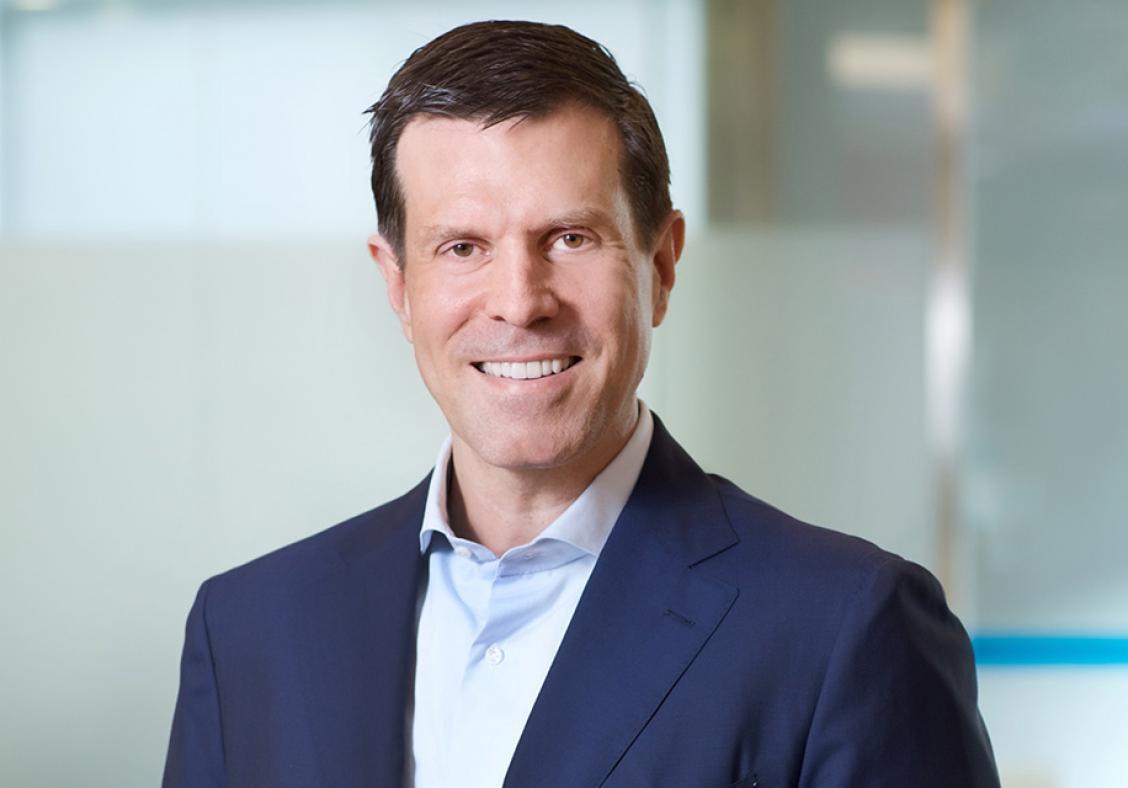 Plastic waste is choking the world’s oceans; millions of people face food insecurity and malnutrition; about a third of all food produced for human consumption goes to waste; and climate change remains an existential threat, hitting vulnerable communities the hardest.

These are some of the big global challenges that preoccupy Pier Luigi Sigismondi, president of Dole Packaged Foods Worldwide, which makes canned pineapple, frozen fruit and other food products. (Dole Asia Holdings, which includes Dole Packaged as well as Asia Fresh Produce, was acquired by Itochu Corp. in 2012.)

What can one food company do to make a difference? In June 2020, Dole Asia issued The Dole Promise, pledging to tackle global malnutrition and food insecurity, as well as to improve the sustainability of its own operations and the wellbeing of its workers and farmers. Among other things, Dole Asia, by 2025, pledged to end the use of petroleum-based plastic packaging, reduce its fruit waste to zero and remove all processed sugar from its products. By 2030, the company said it would strive to make its operations carbon neutral.

Now, to help make good on its commitments, Dole Asia has officially launched The Sunshine for All Fund. Dole Asia will initially provide $2 million a year to support innovative solutions to achieve its lofty goals. And it’s calling on entrepreneurs, NGOs, social enterprises, influencers and investors to become their strategic partners.

“We’re just too small and too humble, to be honest, to think we can solve this by ourselves,” Sigismondi told me in a Zoom call from Singapore, Dole Asia’s global headquarters.

Sigismondi said that even investments or grants of $50,000 to $75,000 can be enough to jumpstart big ideas. Unlike a traditional venture capital firm, Dole won’t take an equity stake in the startups it helps, but it could benefit, for example, from pilot programs intended to make growers more productive and sustainable.

The details are still somewhat scant, and the fund is still very much a work in progress, as Dole sees what works best. “We will remain very flexible,” said Sigismondi. “It’s a long-term project.”

The initial focus areas include crop nutrition, upcycling solutions to reduce food waste, and environmental impact and packaging. The fund is interested in technologies including robotics, IOT software and hardware, biotech and data analytics.

“We are eager to engage with start-ups and scale-up(s) from any stage,” the fund states on its website. “Depending on where you are on your journey, our engagement can go from mentoring to piloting or investment with a big priority put on experimentation and pilots.

And for social social enterprises and NGOs, the Sunshine For All Fund advises: “If you are trying to bridge the gap between technology and access to food and nutrition, or if you have developed a model allowing us to reduce our food and water waste, to reduce our plastic footprint and more, please connect with us”.

Before the fund’s launch, Dole Asia had already forged a partnership with Solidaridad, a Netherlands-based development organization. The partners are collaborating on efforts to benefit Dole’s farmers in Southeast Asia, particularly in Thailand. Solidaridad is matching any funds that Dole invests in its effort to digitize farming operations and work directly with farmers, rather than through brokers.

In the U.S., Dole has also started a pilot program last year to improve nutrition in the city of Jackson, Miss. As in many urban areas, the city has food deserts,where fast food is cheaper and more accessible than healthy fruits and vegetables. It is partnering with more than 20 different public and private entities to improve access to healthy food and advance healthy eating, with a particular focus on educating young people through cooking camps and other programs. They plan to expand the initiative to other U.S. cities soon.

Sigismondi stressed in our conversation that making the large-scale changes called for in the Dole Promise isn’t a totally altruistic endeavor. The company’s stated goal is to increase the value of its business by 50% by the year 2025—and he hopes that greater sales will stem from innovative new products as well as their socially responsible and climate-friendly solutions. Clearly, he’s not the first corporate leader to suggest that purpose and profit can co-exist and even thrive together. It remains to be seen if Dole’s actions, and its new Sunshine For All fund, in particular, can spur significant changes, making supply chains more sustainable and getting fresh, healthy food to more people.

“My perhaps naive ambition is to prove that Dole can be much more financially successful than many other companies with a very strong sense of purpose, by talking to directly to consumers and telling them where we are and how much we need them to join us so we can drive systemic change,” Sigismondi said.