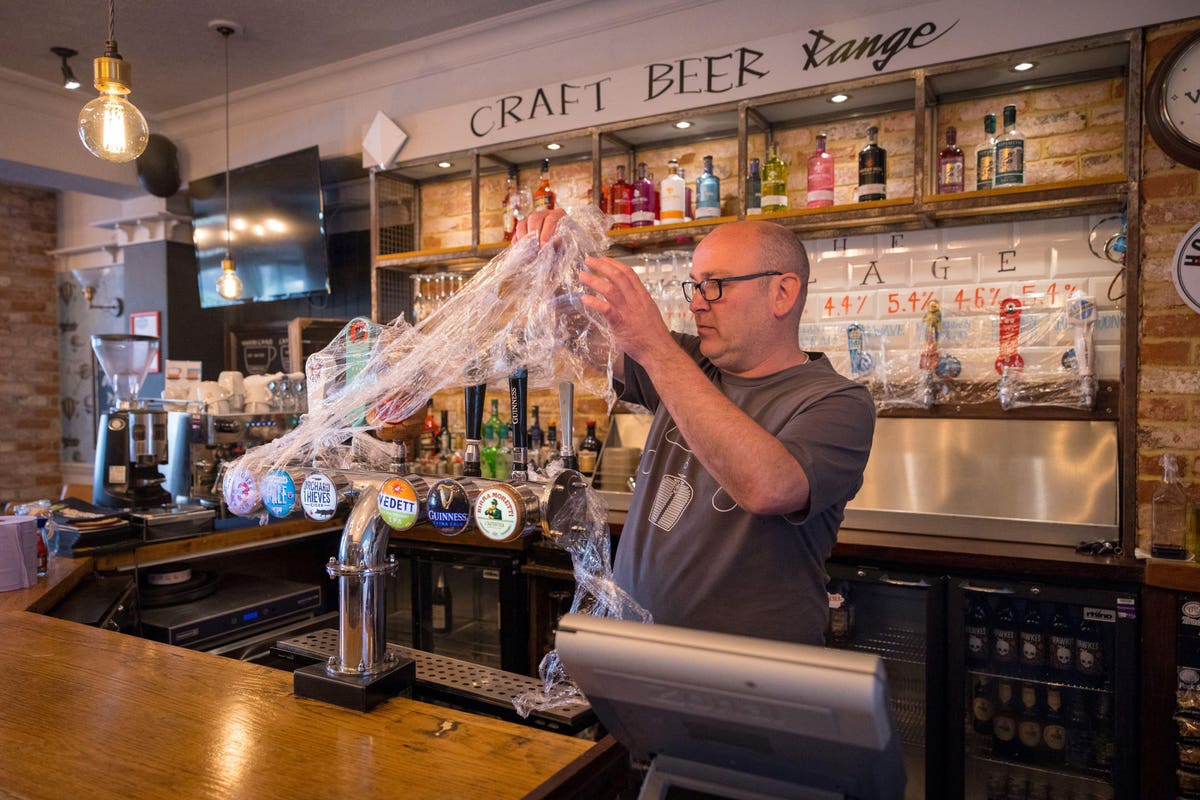 After their toughest year in decades, craft beer producers finally have a reason to (cautiously) toast their recent sales figures. Two measures released this week show US craft beer sales rebounding to pre-pandemic levels as bars, restaurants and entertainment venues begin their gradual return to normal attendance after a year of COVID-19 related restrictions.

After four straight months of contractions, craft finally pushed through the 50 mark on the National Beer Wholesaler Association’s (NBWA) beer purchasers index in April, which indicates that distributors are expanding their craft purchases. And BeerBoard, which measures draft sales in the on-premise channel, reports craft increasing its share of the draft beer business — relative to domestics and imports — by a full percentage point the weekend of April 22-25 as compared to two weekends in late March and early April.

While a spokesperson for BeerBoard dismisses the rise as nothing more than a blip that may reflect drinkers buying spring seasonal craft beers with the rising temperatures, NBWA chief economist Lester Jones believes craft’s 64 reading on the index reflects more taps starting to pour.

“As a heavy (over indexed) draft category, as things open up it will improve,” he says.

According to BeerBoard, which tracks draft sales in bars and restaurants across ten geographically diverse states, 92% of bars and restaurants are back open, and 68% of taps are flowing. It is important to note, however, that retailers have permanently cut their overall number of taps roughly in half — from 38 to 18 — since April 2019.

At BeerBoard’s client accounts, craft currently comprises 57% of tap real estate yet only a third of the volume of liquid that passes through. Domestic beer accounts for just over half of the volume yet is the category losing most ground to craft over the past three weekends in question.

Bart Watson, chief economist for the Brewers Association, notes, “In general, craft numbers were hit harder than many segments because of its large on-premise presence. We should expect to see some of that in reverse this year – craft will see a stronger growth than many off-premise heavy segments as the on-premise returns.”

BeerBoard reports that overall draught beer sales have grown 2.6% by volume since the second weekend in April but still lag the comparable weekend in 2019 by 36%. The index for total beer shows a healthy 79 on a 100-point scale, with craft coming in second after imports and leading all domestic categories.

Once again, however, the inclusion of hard seltzer and flavored malt beverages (FMB)
is what really makes beer’s numbers look good. While imports posted a reading of 74, seltzers and FMBs pulled the category up significantly with a reading of 90. Cider, with a 44 reading, holds the unfortunate distinction as the only measured category to fall below 50.