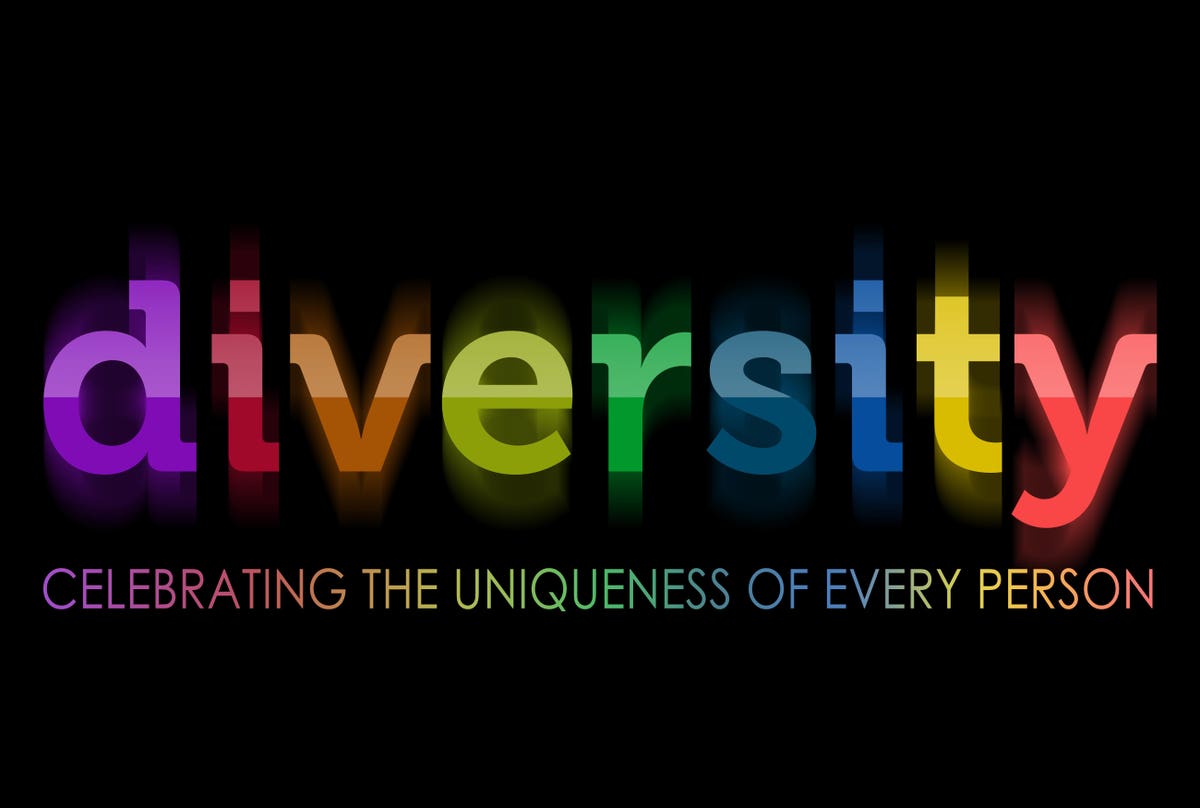 Even as Willamette Valley celebrates 50 years of successful wine making, the community is asking itself some poignant questions. Are the wineries doing all they can to provide and promote diversity and belonging among all people? Are they creating avenues of mentorship, scholarship, employment, partnership, and hospitality for underrepresented communities?

“Not long after the George Floyd incident and subsequent protests, we called a task force meeting. Many of us felt compelled to a call for action,” says Jessica Mozeica, president and winemaker of Et Felli Wines. “What became clear is that we can do better,”

“By virtue of our location, we are in a pretty non-diverse state, and the wine industry has historically been lacking in diversity as well,” shares Bill Sweat, co-proprietor of Winderlea Vineyard and Winery. “I think we all recognize the need to change that.”

Now, two key initiatives in the Willamette Valley are taking aim at the problem and getting results.

In 2019, the Willamette Valley Winery Association (WVWA) formed a Diversity, Equity, Belonging, and Inclusion (DEBI) Task Force with the goal of advocating in these areas among member wineries, trade, and consumers.

Within the task force, the WVWA crafted a Business Diversity Pledge that provides concrete, actionable steps toward creating a more inclusive environment. Seeking to harness the region’s collective power and community spirit, the pledge addresses issues from hiring and marketing practices to supplier selections and tasting room experiences.

Each winery determines how to best implement the pledge for their business. “I think it’s important to remember that the pledge is a roadmap for a continual process. Every single organization that signs it will be on a different stage of the process,” explains Mozeica.

When the pledge was introduced, Rob Alstrin, General Manager of Adelsheim Winery, a Willamette Valley founding winery, thought, “This is great!” Already engaged in many of the pledge’s action items, the winery felt signing the pledge allowed them a broader voice for change.

Sweat, of Winderlea, says, “The pledge has teeth.” His business experience has regrettably shown that similar initiatives typically take the form of brief training without substantive follow-up. This is different. “It doesn’t say ‘sign this’ and you are good; it says sign and commit to doing the necessary work.”

Sweat began by reflecting on how he may be creating unconscious obstacles in hiring practices through salaries, job descriptions, and methods uses for hiring. From there, he began partnering with likeminded organizations, such as The Roots Fund to establish diversity and inclusion scholarships and hiring opportunities. “It has such a profound cultural implication, you know, when your staff looks diverse,” he explains.

The need for a sense of belonging is what motivated Annie Shull, co-owner of Raptor Ridge Winery, to sign the pledge. She views the emphasis on diverse hiring and staff training as a means to create a sense of belonging for all in the region. “We must make sure we are welcoming people of all different walks of life. It serves us well as a region to have something we align on — programming and training as a group to insure there is a standard being adhered to.”

Raptor Ridge has recently added two bilingual staff members, and now offers tastings and tours in Spanish. And since suppliers are key in the wine industry — from large items such as tanks and barrels to small items such as tasting room pens — Shull also examined her supply chain. While attending an anti-racism rally earlier this year, she approached a person selling Black Lives Matter t-shirts and, on learning he owns a logowear company, hired him to create new shirts for the winery. An added bonus is that the vendor also sponsors under-represented youth in the community with proceeds from his business.

Adelsheim likewise seeks diverse partners from a variety of backgrounds, such as Orox Leather, a Latin-owned family business, and Carmen Ranch Meats, a woman-owned business, to enhance guests’ tasting room experience, while also offering products from these vendors in their online store.

The One Barrel Challenge

Meanwhile, seven likeminded Willamette Valley wineries have joined forces to make their dream of inclusivity and accessibility a tangible reality through a new initiative they dub the One Barrel Challenge (OBC).

Each participating winery donates one barrel of wine (300 bottles), to the effort, and the wines are available for purchase online and in the member wineries tasting rooms on May 1, 2021. One hundred percent of sales goes towards providing access and education to break down barriers of entry to the industry.

Chosen Family Wines is one of the seven member wineries. When its founder, former NBA star Channing Frye, launched the winery with his longtime friend Jacob Gray, they knew they had to use their platform for more than making high quality wine.

“We have to create change for the better,” explains Frye. “Wine is a connector. But we can’t even say that if we aren’t connecting to everybody, regardless of who they are.”

The seed for OBC was planted through years of conversations between Frye and Grey about social justice, the gap in people of color in the industry, and barriers of entry that prevent diversity. “A young Channing Frye, who was a Black kid growing up in Phoenix, Arizona, did not dream of being in the wine industry,” Frye explains. “The One Barrel Challenge can change this dynamic for a lot of people across the globe.”

But neither man wants to take credit for the initiative, instead pointing to the collaborative sprit of the group who jumped in without hesitation and manifested the idea into reality as a team.

“It’s been like trying to build the plane while you’re flying it,” explains Rob Alstrin, general manager of Adelsheim Winery and a member of the OBC seven. “We’ve been trying to make it happen quickly.”

This year’s OBC proceeds go to the Maurice Lucas Foundation, which honors the former Portland Trailblazer’s commitment to providing educational opportunities to the region’s marginalized youth. As the OBC grows, it will evolve to include hands-on education opportunities through internships and scholarships supporting diversity.

Nothing Will Stop Progress

It would have been understandable to delay all of these initiatives during a year of economic turmoil, catastrophic wild fires, and a global pandemic.

WVWA feels certain more wineries will sign the Business Diversity Pledge. It soft launched the pledge in the summer of 2020, while tasting rooms were closed, but even without promotion 62 of the 210 total member wineries have signed it so far. As communication efforts grow, so have signatures.

“Our hope is that not only will the create critical mass within our members,” says Mozeica, of Et Felli. “But gosh, we would love to see non-members and other regions using it as a roadmap for making changes.”

Ditto with OBC. “It happened so quick we could not get more wineries behind it. I see it exponentially growing to generate revenue and creating additional benefactors. These programs are going to feed into each other,” explains Alstrin.

Frye and Gray hope the OBC will be adopted by wine regions around the world. It also provides consumers a way to support social justice initiatives while enjoying high-quality wine.

“Let’s make it be what we want it to be,” says Frye. “Let’s hold each other accountable. Let’s raise our hand. Let’s do good for the world and impact wine for the better into the future.”

Visit the One Barrel Challenge web site to purchase wine.