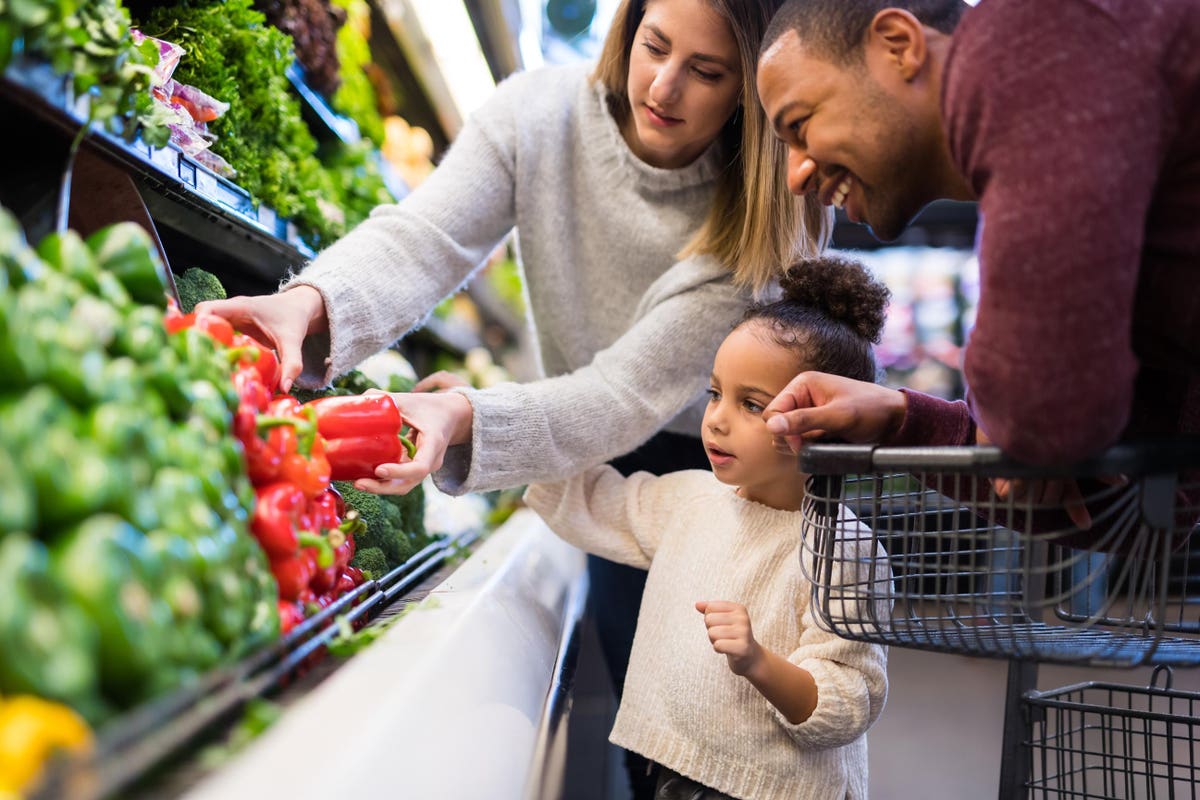 U.S. demographics are rapidly changing. By 2045, the United States will reach a tipping point, as the majority citizen will be non-White. And this diverse growth is being driven by younger generations.  According to the Pew Research Center, nearly half of the post-millennial generation (age 6-21) is racially and ethnically diverse, and they are enrolling in higher-education at higher rates than the previous generation.

What’s more, multicultural consumers are significantly more likely to reach for natural and organic foods, even if they are more costly, according to Acosta Strategic Advisors.

Over the last 12 months, digitally-native and culturally expressive brands such as Omsom, Loisa, and DiasporaCo have taken Instagram by storm and leaned into the Direct-To-Consumer market. Top Chef Host and TV producer Padma Lakshmi has found cultural affinity with a broad consumer base through her show Taste the Nation, which was renewed for a second season. From cultural explorers who experience the world through food, to those who find cultural affinities with the products, the consumer base is broad.

If the United States is a cultural melting pot, what would we call the future of our gathering tables? All signs point to a “New American Table” that is being shaped within the $6.2TN food retail market in the United States.

Bernadette Aulestia, a Denny’s board member and longtime executive at HBO, is leaning in as an investor. She says, “For many years now, immigration has fueled an introduction of authentic cultural customs and flavors to the American palate, but what is an exciting trend among younger generations is that these often-blended, multicultural audiences have begun to upgrade, fuse and reclaim cultural dishes through the modern lens of “better for you” and “better for the planet.” It’s an extraordinarily exciting time to be an investor and part of the food ecosystem that is defining, what I call, this ‘New American Table.’”

And this future is lucrative. In 2020, McCormick purchased the Mexican hot-sauce brand Cholula for $800MN in a cash transaction. Chobani, who popularized greek yogurt, has $1.5BN in annual revenue and is eyeing an IPO. And in 2017, Mars acquired the producer of Tasty Bite, best known for Asian and Indian- inspired vegetarian cuisine that comes in convenient, microwavable pouches. The brand was launched at a time when founder Hans Taparia says that the nuance of South Asian cuisine was ‘virtually unknown’ in the US.

“When we started Tasty Bite, we saw a gap in American convenience foods. You could only get flavor or health, not both. There was a compromise,” Taparia shares. “At the same time, around the world and across many cultures, flavor and health naturally went together. We come from Indian and Asian American backgrounds, in cultures and cuisines rooted in great taste and health. But there was virtually nothing at that time that delivered that pack of punch in health food stores. We thought, let’s build a healthy Asian food brand for America.”

Diverse foods have been historically relegated to an ‘ethnic aisle’ in food retail. In a recent Tik Tok video, Kim Pham of Omsom shares the genesis of the ethnic aisle, which was established for soldiers returning from WWII to access foods consumed abroad to, “cater to a white suburban population.” But that concept is also disappearing. CVS launched a front of store healthy food initiative that features diverse brands with a better-for-you focus. Walk into retailers like Whole Foods﻿WFM﻿ and Costco, and there is nary an ethnic aisle to be found. In those stores, tortillas are integrated with hot dog buns, and grain-free Mexican wedding cookies mingle with Kind Bars.  Culture is a gateway to healthier and more sustainable food options.

Siete Foods was a pioneer in the better-for-you Mexican-American food category, raising $90MN in growth equity in 2019. Garza reflects on the shifts that he is seeing at the intersection of food and culture. He says, “as an analog to the ‘ethnic aisle,’ what I like to think about is imagining a world or imagining the city where all of the Mexican restaurants, all of the Italian restaurants and all of the Asian restaurants were grouped into one city block. And saying, if you want those foods, you should go to that one city block. I think most of us would be perplexed by that idea, right? So why should it be any different at the grocery store?”

Garza grew up on the U.S. Mexico border, in Laredo, Texas. His family’s brand -Siete Foods – makes grain-free classics like tortillas, chips, and meal solutions that use ingredients such as chia, cassava, and avocado oil. For Garza’s family, eating culturally and cleanly went hand in hand, and he is not surprised that multicultural consumers will lean in and spend more for healthier foods. Garza reflects, “Very personally, I grew up in a health-aspirational household. And what I mean by that is, we were always looking for what was healthy. And therefore we were always buying products at the grocery store that were positioned in that way. And I think it’s because culturally, we value connecting over food. And we value good, fresh ingredients. Natural and organic implies freshness, and they imply good, and they imply better for you. And so when these are your values, then you’re not actually paying a premium. You’re paying for what you value.”

The shifting demographics and taste preferences also impact how consumers are accessing culturally-relevant, innovative foods. The rise of technologies to more quickly connect consumers with culturally inspiring, heritage foods, as well as with transparent, socially conscious ingredients has begun to call the attention of investors, driven by shifts in consumer spending power. Latino consumers were estimated to spend $96BN on groceries in 2020. Asian Americans are the fastest growing demographic group in the US, with $1.2TN in spending power. And, according to Nielsen, “African Americans are now 58% more likely to expect the brands they buy to take a social stance, and 37% more likely to buy a brand when they do.” Overall, Asian, Black, and Latinx consumers are using technology at higher rates, and it impacts their purchasing habits.

The Asian grocery app Weee raised $315MN earlier this year to support expansion, and a plethora of applications have launched to connect diverse consumers with heritage foods. Weee investor Han Shen of iFly VC was the sole investor in Weee’s Series A follow-on round. He said, “As an Asian investor, I innately understood the pain point that Weee was trying to solve – allowing me to quickly access Asian pantry staples and foods that I was accustomed to eating while growing up in China. I do not think that many investors understood this opportunity at the time. But the best entrepreneurs try to solve their own problems, and sometimes that goes for investing, as well.”

In addition to Weee, companies like Quicklly and Oja Express aim to make it easier for consumers to connect with foods that they love, without the stereotyping of the all-encompassing, vague term ‘ethnic’ attached to a cuisine. Data companies like Dathic are helping companies understand the nuances of the culturally diverse consumer, to better target their marketing. And apps like Yumlish, who is partnering with the American Diabetes Association, provide, “cultural nutrition therapy for Hispanics with diabetes.”

Garza sees the better-for-you and heritage-inspired food movements as one in the same. As the CEO of the top three fastest growing brands in natural foods, he concludes, “The idea is really to create food that is heritage-inspired and fundamentally innovative, so that we’re bringing something new and healthy to the market, but in a way that is familiar to Americans.”