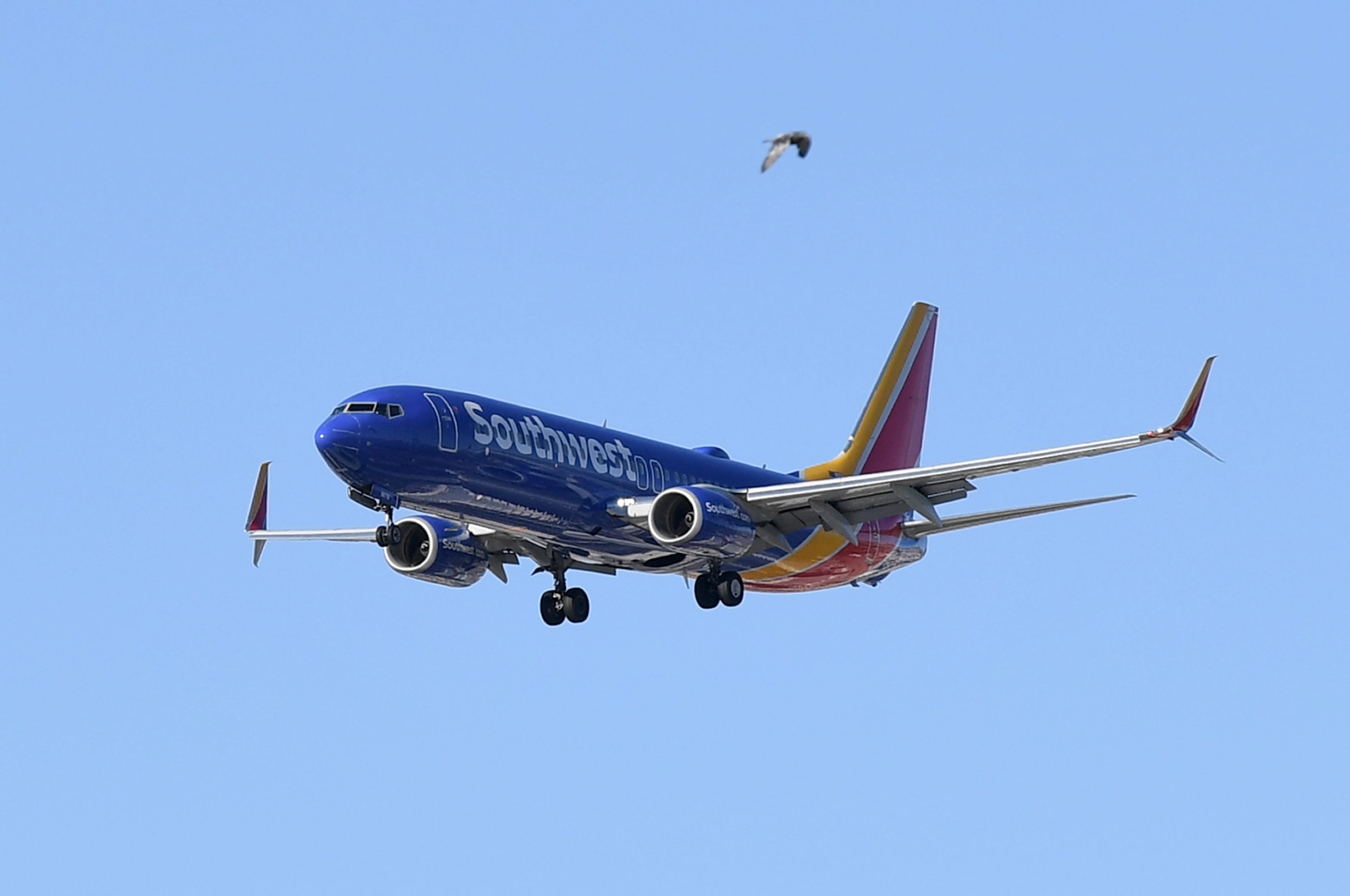 Southwest Airlines said it is delaying plans to resume serving alcoholic beverages, after one of its flight attendants was assaulted and the industry grapples with a surge of other passenger incidents on board.

Airlines have been slowly bringing back some meal snack and beverage service that they had paused early in the pandemic.

Dallas-based Southwest had planned to resume alcohol sales in June for Hawaii flights, and in July for longer domestic flights in the continental United States. A Southwest spokesman said there is currently “no timetable” for the alcohol sales to resume.

“As alcohol sales are added back into this already volatile environment, you can surely understand our concern,” Montgomery wrote in the letter.

On Monday, a day after the incident on board the Sacramento to San Diego flight, the Federal Aviation Administration said it has received approximately 2,500 reports of unruly passenger behavior this year, approximately 1,900 of those cases involving travelers who refused to follow the federal mask mandate during air travel.

The Biden administration still requires that people wear face masks on planes, at the airport, and on buses and trains through Sept. 13, though the Centers for Disease Control and Prevention has loosened guidelines for vaccinated individuals in other settings.