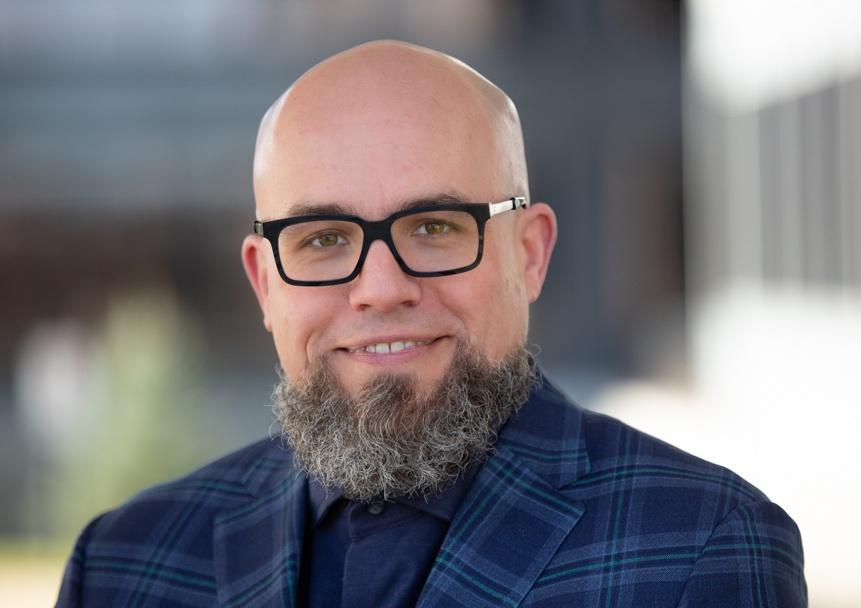 General Mills
’ venture capital arm, 301 INC, will move into a newly formed “disruptive growth” team within its Strategy and Growth unit on July 1, led by Doug Martin, who has served as president of the company’s dairy operating division for nearly two years.

The team, which is expected to be laser-focused on long-term growth opportunities, will combine the strength and capabilities of 301 INC; Gworks, General Mills’ internal innovation incubator, as well as iSQUAD, the company’s innovation & core growth strategy consulting team.

Martin, who will be promoted to be the disruptive growth officer as a result of the restructuring, recently told me how the decision reflects General Mills’ commitment to “developing emergent and transformational businesses”.

He said: “Those efforts have been spread out across the company before: iSQUAD is a team that helps us identify opportunities; and Gworks is a group where we have small cofounder teams nurturing and building brands from the ground up internally; 301 INC is bringing venture capital expertise to help nurture emerging brands externally.

“I’m bringing those efforts together in one place in my new role,” Martin added. “The way how consumers are getting food has also changed during the pandemic, and there will only be a continued acceleration. [It’s important for General Mills] to make really clear and focused bets on where we’re going to drive growth in the future.”

301 INC has previously invested in a number of early-stage, omnichannel consumer brands focused on proactive health, wellness and plant-based foods, including Epic Provision, Beyond Meat, Purely Elizabeth, Good Catch, and No Cow that recently introduced its first coated bar and peanut butter cup.

So far, the venture entity has deployed $100 million worth of capital in the market, according to Martin, and it will continue to serve as General Mill’s flashlight to the emerging CPG landscape.

“We need to think about the emerging world, in which consumers are increasingly going to have one-on-one connections with brands,” Martin said, “and might have that food delivered directly to their houses more often.”