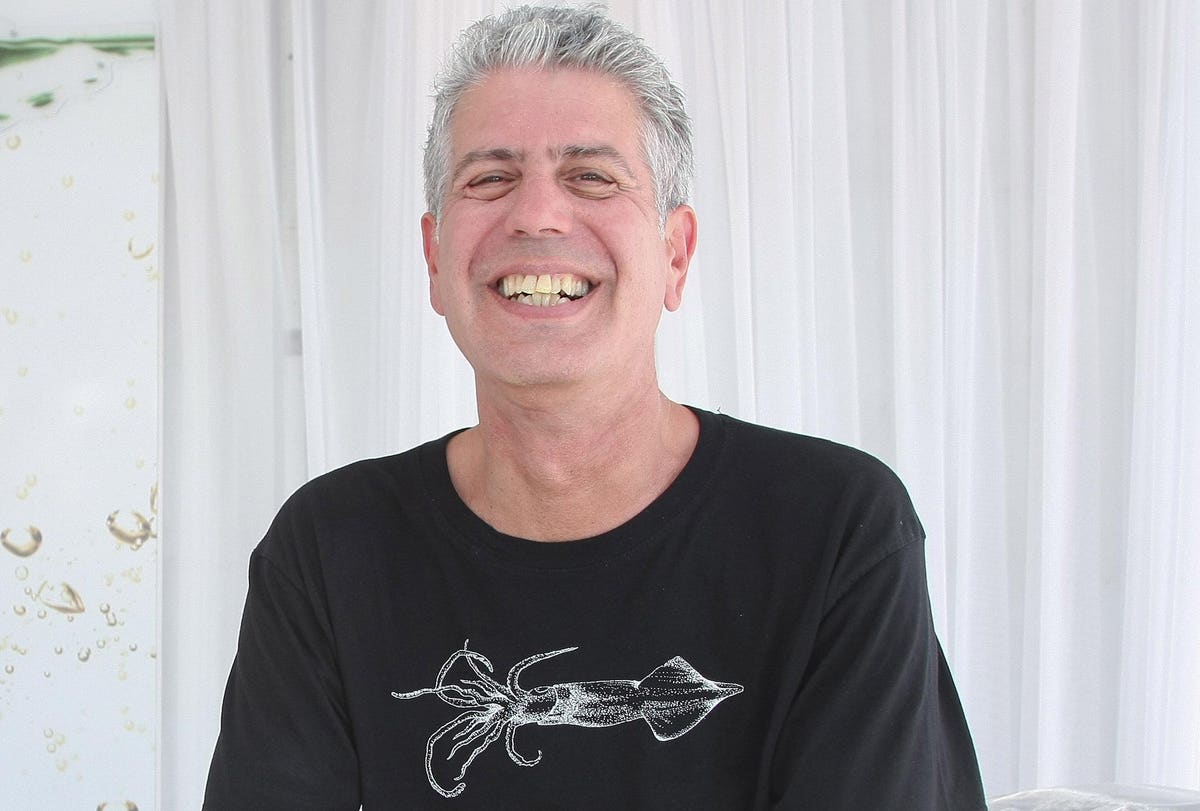 Get set to get moved by Roadrunner: A Film About Anthony Bourdain (Focus Films), directed by Academy Award-winner Morgan Neville. This beautifully shot and edited documentary feature movie, opening in theaters on July 16th, 2021, celebrates the best-selling author, chef, globetrotter, storyteller and award-winning TV personality, whose untimely death in 2018 shook the travel and foodie worlds. Bourdain is still beloved by millions of fans who, though having never met him, feel that he in some inimitable way changed their outlook about life. This sensitive, dauntless, cinematic deep dive promises insight and inspiration. Says director Neville: “Anthony Bourdain did more to help us understand each other than just about anyone in the history of TV.”

Roadrunner incorporates behind-the-scenes clips from Bourdain’s shows, as well as interviews with his family and closest friends, such as chefs Eric Ripert and David Chang.

If there is one major lesson that Bourdain’s legacy has solidified, it is the passion to get up and go. “If I’m an advocate for anything, it’s to move,” he was fond of saying. “As far as you can, as much as you can. Across the ocean, or simply across the river. The extent to which you can walk in someone else’s shoes or at least eat their food, it’s a plus for everybody. Open your mind, get up off the couch, move.”

This summer is the perfect moment for this film to debut, as we peek our eyes out of the long dark pandemic pause. Now buoyed by the efficacy of COVID-19 vaccines, which are widely distributed across the United States, those who are vaccinated are able to explore once again — and are reminded that even wanderings in our neighborhoods or across a river can turn up remarkable finds. “The journey changes you: It should change you,” Bourdain said. “It leaves marks on your memory, on your body. You take something with you. Hopefully, you leave something good behind.”