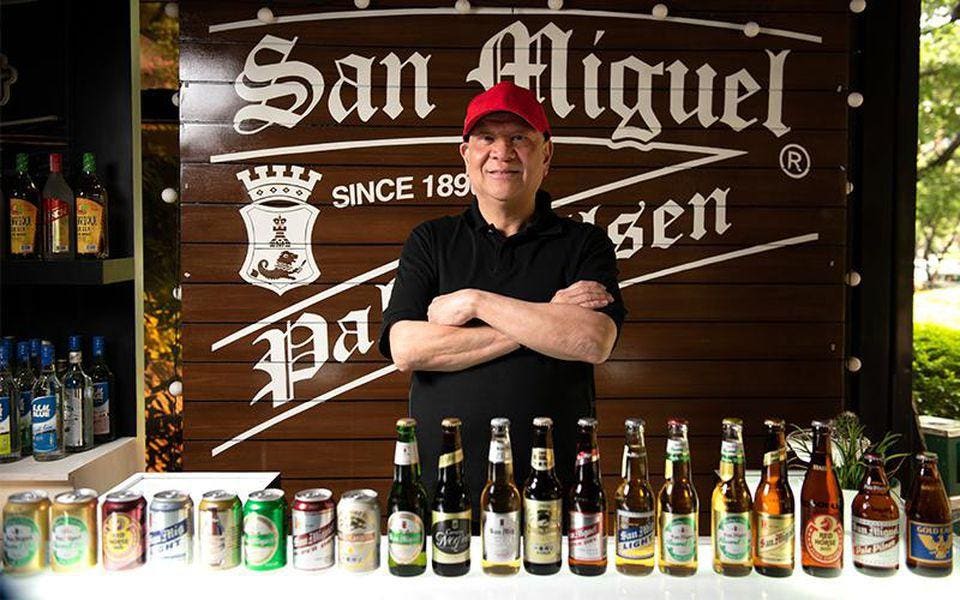 “We are also in the process of building seven new feed mills,” Ang, president and CEO of SMFB, said at the company’s virtual shareholders meeting on Thursday. Apart from the greenfield manufacturing plants, which will cost about $50 million each to build, Ang said the company is also expanding the capacity of existing feed mills across the Philippines.

SMFB is expanding its capacity as sales of its food and beverages rebound after declining in 2020 when demand was hit by the economic impact of the Covid-19 pandemic. The company reported a 66% increase in first-quarter net profit to 9.7 billion pesos from a year ago as sales improved 11%.

“As we continue to navigate the pandemic, we remain optimistic about the future and stay focused on driving investments in products and innovate on systems that will better address the needs of Filipinos,” Ang said in statement when SMFB announced its first-quarter results earlier this month. “We will work hard with greater efficiency and flexibility in order for our country to emerge from this pandemic stronger and more formidable.”

SMFB’s plans have been in the works well before the pandemic. In an interview with Forbes Asia in 2019, Ang said he aims to more than double the group’s production capacity, which in 2017 stood at 19 million hectoliters of beer and 2.6 million tonnes of feed, within five years.

Ang bought his stake in San Miguel Corp.—the Philippines’ oldest company—in 2012 from the late Eduardo Cojuangco, who died in June last year. Originally a brewer, San Miguel has evolved as one the country’s biggest conglomerate with interests in beer, food and infrastructure. Ang, 67, was ranked the 12th richest person from the Philippines with a net worth of $2.3 billion when the World’s Billionaires List was published in April.