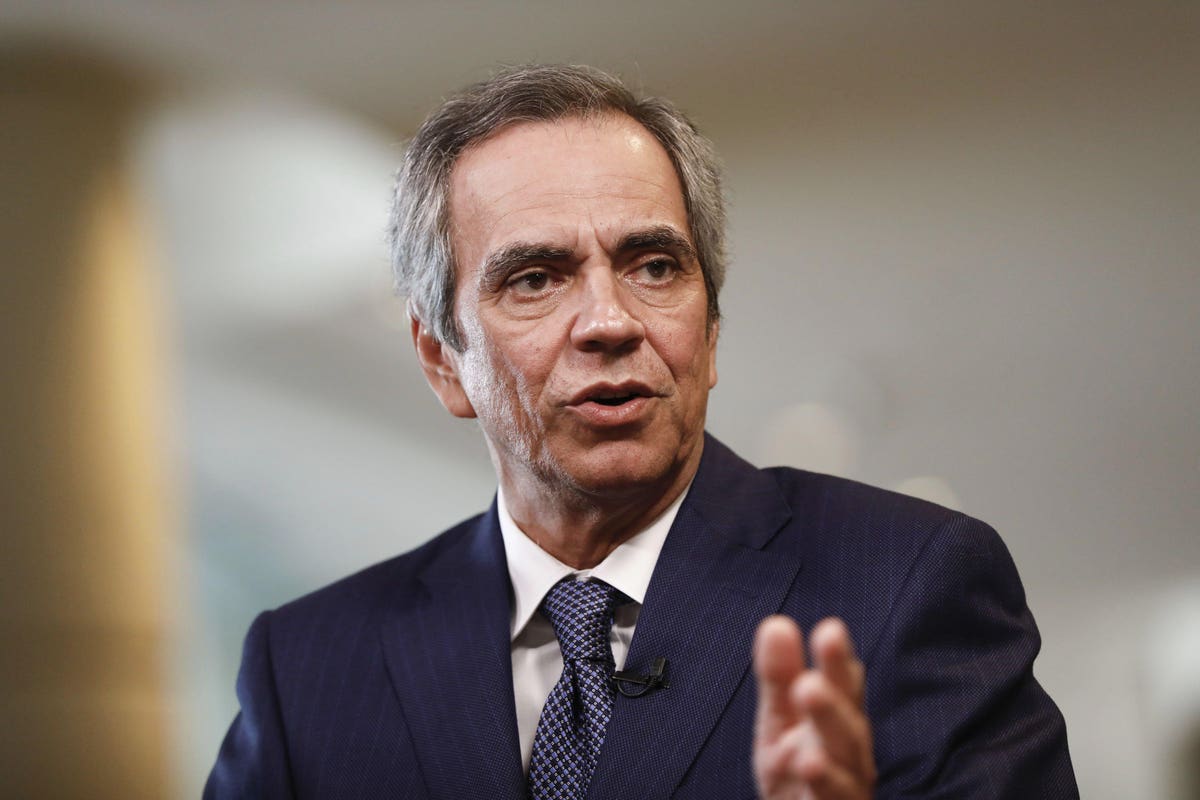 Razon was appointed chairman, president and CEO of Manila Water on June 3 after Trident Water, a subsidiary of Razon’s Prime Strategic Holdings, completed its initial investment of 10.7 billion pesos ($224.4 million) in the water utility company, Manila Water said Friday in a filing to the Philippine Stock Exchange.

Trident signed an initial agreement in February 2020 to buy 820 million common Manila Water shares for 13 pesos each. A year later, the company agreed to buy an additional 2.7 billion preferred shares in Manila Water from Ayala Corp.’s Philwater Holdings for 4.8 billion pesos. Pending full payment of the preferred shares, which is payable over five years, Philwater has assigned Trident its proxy votes.

Manila Water delivers over 1.3 billion liters of water daily to 6.8 million residents of eastern Metro Manila including parts of the Philippine capital of Manila, Quezon City, Makati, Mandaluyong, Pasig and Rizal province, according to its website. The company posted a net income of 4.5 billion pesos in 2020, down 18% from the previous year

Razon has been stepping up his investments in infrastructure projects in recent years through his holding company Prime Strategic, which is developing water and power generation projects in the Philippines.

In partnership with San Lorenzo Luis Builders, Prime Strategic’s Prime Metroline Infrastructure is constructing the Wawa Bulk Water Supply project at a cost of 24.5 billion pesos. When completed by end of 2025, the project will supply over 500 million liters of water per day to more than 500,000 households in Manila Water’s concession areas, according to Prime Strategic’s website.

Apart from his infrastructure investments, Razon, 61, is the controlling shareholder of port operator International Container Terminal Services Inc. He was ranked the second-richest person from the Philippines with a net worth of $5 billion when the World’s Billionaires List was published in April.

Razon’s grandfather started the port business in Manila in 1916, and his father rebuilt it after World War II. Razon grew the business globally by establishing a presence in ports across Asia, the Middle East, Africa, Europe and Latin America. In 1999, he founded Bloomberry Resorts, which owns the Solaire casino resort in Manila.