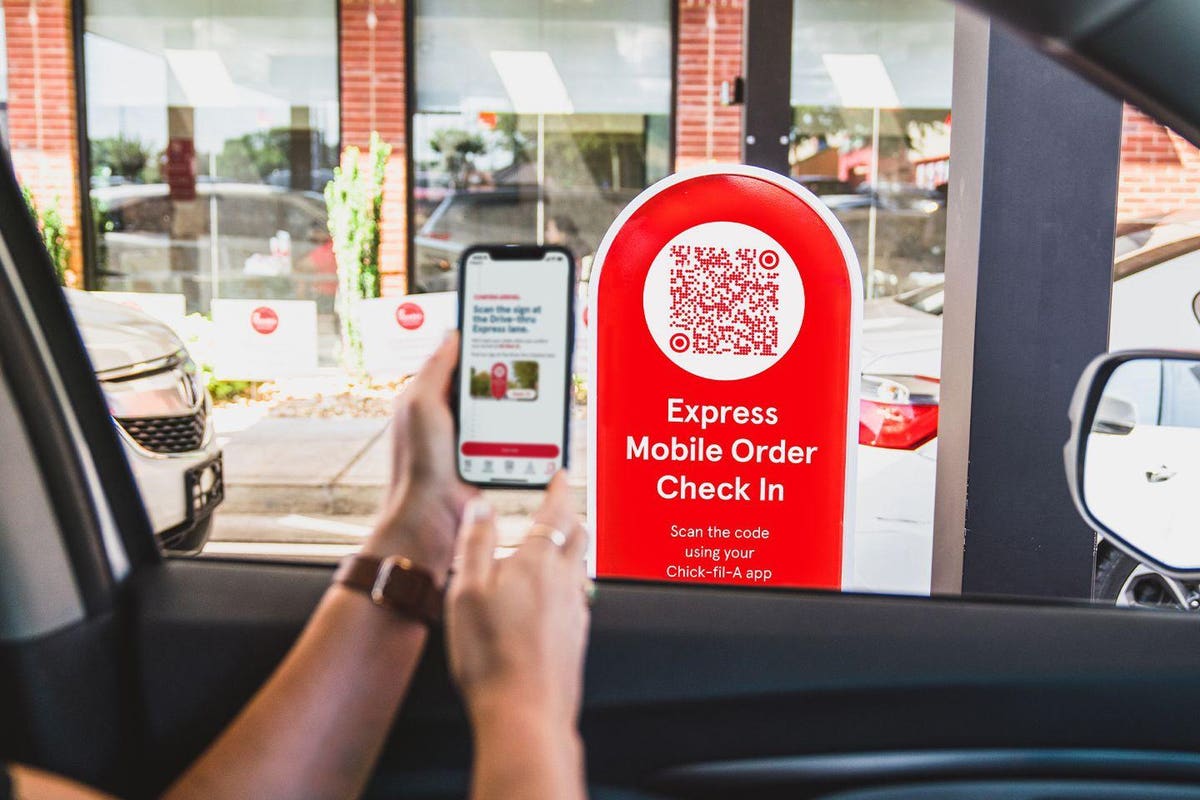 Chick-fil-A seems to be taking a page from Chipotle’s playbook.

The chicken chain announced it is testing a dedicated drive-thru lane for customers who order ahead via its mobile app. According to a company blog, the “Drive-Thru Express” model is currently available at approximately 60 participating restaurants with the potential to roll out to more locations next year.

In the blog, Jonathan Lassiter, senior integration leader on Chick-fil-A’s Service and Hospitality team, called the express drive-thru lane a “game changer” that streamlines the experience for digital customers. There are now nearly 50 million of those customers on the brand’s app, according to a spokesperson.

The express lane could also provide a sales lift, if Chipotle’s success with such a model is any indication. Since launching its order-ahead Chipotlane in 2018, Chipotle is now dedicating most its growth to the format–and for good reason. Chipotlanes generate about 20% higher sales than its traditional stores, as well as higher margins.

Higher sales and margins aside, Chick-fil-A also said its initial tests “significantly” decreased wait times at the window, though wouldn’t specify by how much. No matter, the chain could use such a tailwind, as it’s wildly popular drive-thrus have created above-average wait times and have even driven some customers away.

If this order-ahead model provides a speedier solution in a continued rollout, Chick-fil-A could very well build on its record-high revenues achieved in 2021.

Those revenues were $5.8 billion versus $4.3 billion in 2020, while its average unit volumes reached $8.1 million. For context on just how much money Chick-fil-A’s individual restaurants make–despite being closed on Sundays–McDonald’s AUVs are about $2.4 million. More throughput at the drive-thru means those meteoric numbers could go even higher.

To create the express models, Chick-fil-A is simply turning an existing drive-thru lane into a dedicated order-ahead lane and reallocating existing labor. Customers can select “Drive-Thru Express” on their app if it’s available, then place their order. Once they arrive at the participating restaurant, they’re prompted to scan a QR code before receiving their order in the express lane.

Lassiter said the model expedites ordering and payment and the longest part of the process is the “brief wait” to get an order taken.

“By giving guests the opportunity to order and pay ahead through the Chick-fil-A app, checking in at the dedicated lane becomes a seamless experience, making the express drive-thru lane a convenient new option,” Lassiter said.

Notably, express customers can also earn points and rewards by using the app. The chain has been broadening the appeal of its app, first introduced in 2016, for the past couple of years as digital (and loyalty) customers across the industry have proven they spend and visit more.