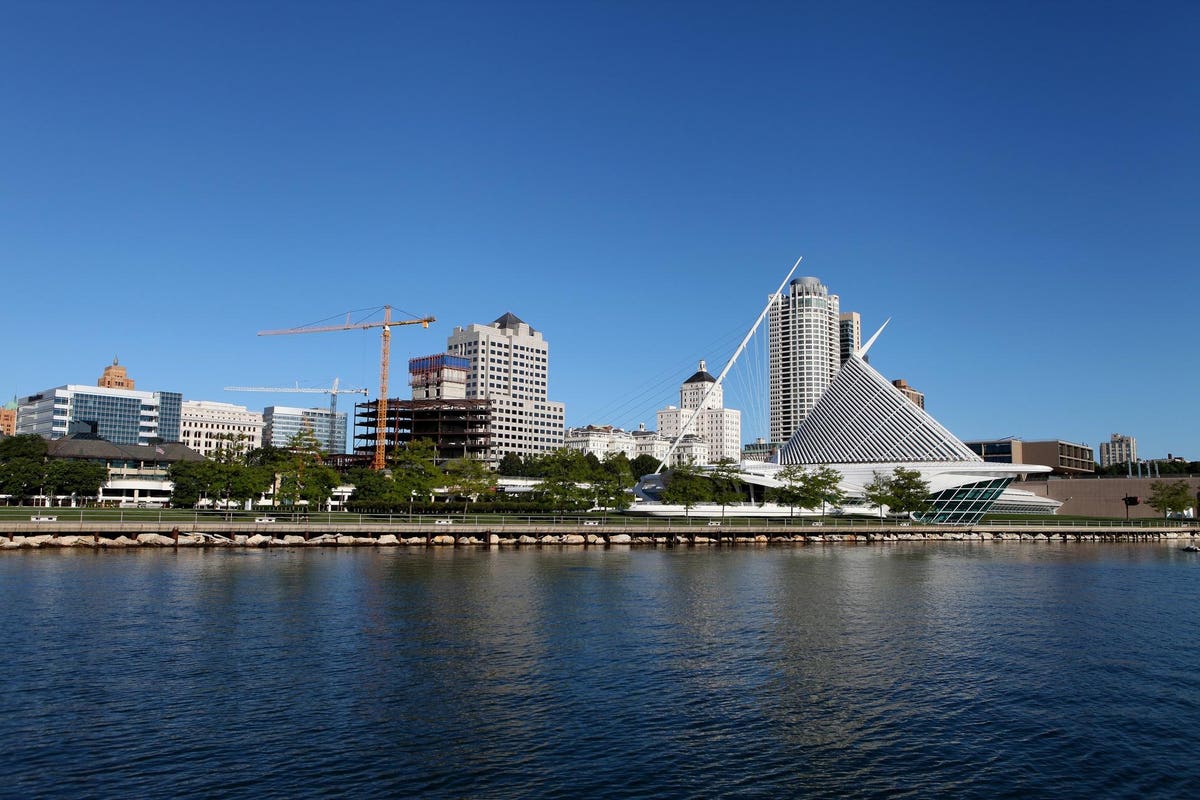 Milwaukee ranks as the drunkest city in America.

Clever Real Estate recently published a new composite study The Drunkest Cities in America: 2022 Data, and Milwaukee took first as the drunkest city in the United States, beating out New Orleans, which took second place; Portland, OR, which took third; Denver, which took fourth, and Providence, RI, which took fifth.

This study surprises nobody in Milwaukee. As a Milwaukeean, this ranking isn’t shocking to me, nor does it surprise any of my neighbors or friends; though many of them laughed when I mentioned the study.

The metrics of the study, however, are intriguing.

Their metrics not only measured the overall popularity of drinking – the number of bars, breweries, etc. – but also overall safety surrounding the consumption of alcohol in the city. “For example, we included a metric for walkability because cities where walking is a more accessible mode of transportation can facilitate less drunk driving in theory,” a spokeswoman says.

Milwaukee’s scores on these ratings include:

I would argue that the breweries per resident might have been undercounted, as more are coming online pretty regularly, but I’m not surprised by the number of bars per person, as even Wisconsin’s smallest towns typically have more bars per person than most places.

Being the drunkest city, however, does come with some safety concerns, the spokeswoman says, noting that 28% of driving deaths in Milwaukee involve alcohol, and the city has an excessive drinking rate of 24.6%. This gives it a safety score of just 26.6 out of 100. As a former police reporter in Milwaukee, that matches up with my experience.

In contrast, Memphis is the safest city to drink in with a safety score of 100/100, she notes.

Their research also found that Milwaukee is home to the least expensive cocktail on average at $8. “Drinking three cocktails per week costs 2% of the annual household income in Milwaukee,” the spokeswoman says. “That’s 35.5% in savings compared to the average U.S. city, which is 3.1%.” As a Milwaukee resident, I would note that depending on where you go, the actual price of a cocktail ranges from a couple of bucks up to $20.

“It’s no surprise that cheap alcohol leads to drunkenness,” she says, adding that Milwaukee is home to the country’s highest rate of excessive drinking at 24.6%.

And if you ever attended a Brewers or a Bucks game, that would not surprise you.