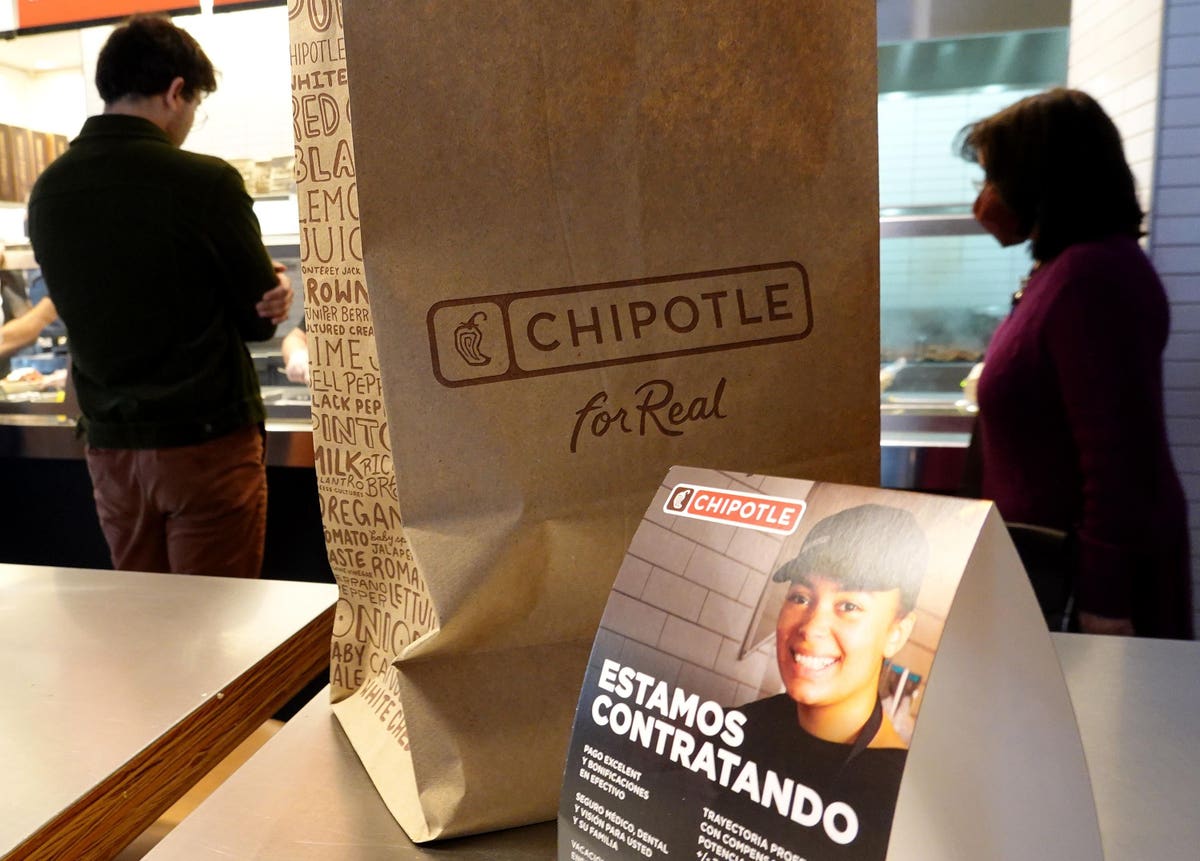 The survey, which highlights discretionary spending trends and brand preferences of those averaging 15.8 years old, shows that Chick-fil-A remains the No. 1 restaurant for the demographic, with 18% share. It is followed closely by Starbucks at 17% and Chipotle at 13%.

Chick-fil-A and Starbucks are consistent favorites for teens, according to the survey, which is notable as the spending power of Gen Z continues to increase. A Bloomberg report from 2021 shows this demographic has about $360 billion in disposable income, or more than double what was estimated three years ago.

The survey doesn’t specify why teens gravitate toward these brands, but Chick-fil-A’s combination of service, food quality and portability that has generated high customer satisfaction scores across demographics for years.

Starbucks has a wildly popular loyalty program with over 27 million active members, as well as a strong digital presence in general that likely appeals to Gen Z. Its specialty limited-time offers, like the Unicorn Frappuccino, also provide compelling fodder for social media.

Speaking of digital, Chipotle is a juggernaut in the space, likely attracting younger consumers with its TikTok content, its loyalty program featuring gamification components, and its growing presence in the metaverse.

Chipotle’s TikTok page has 2 million followers (behind just McDonald’s 2.3 million in the industry) and that is a big deal for teens. According to the Piper Sandler survey, TikTok widened its lead as the favorite social platform, with 38% of share, while Snapchat is No. 2 at 30% and Instagram is No. 3 at 20%.

“TikTok widened its lead versus Snapchat as the favorite teen app, with Instagram remaining in third. However, Instagram continues to lead in monthly usage. On average, teens spent 4.4 hours on social media,” Edward Yruma, senior research analyst, said in a statement.

The metaverse piece is also becoming more critical to reach younger consumers. Sixty percent of users in the digital space are Gen Z, and the generation spends approximately eight or more hours a day online.

Interestingly, the survey notes that Gen Z is a “conscious generation,” concerned about topics such as the environment, abortion, racial equality and inflation. Most major restaurant companies have committed additional resources to environmental causes, but few have jumped into the debate over abortion. Starbucks, however, was the first national chain to announce it would reimburse abortion-related travel for employees enrolled in its health plan.

The final foodservice takeaway from this survey is that teen spending has grown throughout the past several years and continues to do so. Spending from this demographic is up 3% year-over-year and parent contribution to their spending is up by 1% since the spring. For upper income teens, food is the top spending priorities for males. If a restaurant operator is looking to tap into this increased spending, perhaps the best way to do so is through an Apple product–87% of teens own an iPhone, while 31% own an Apple Watch.