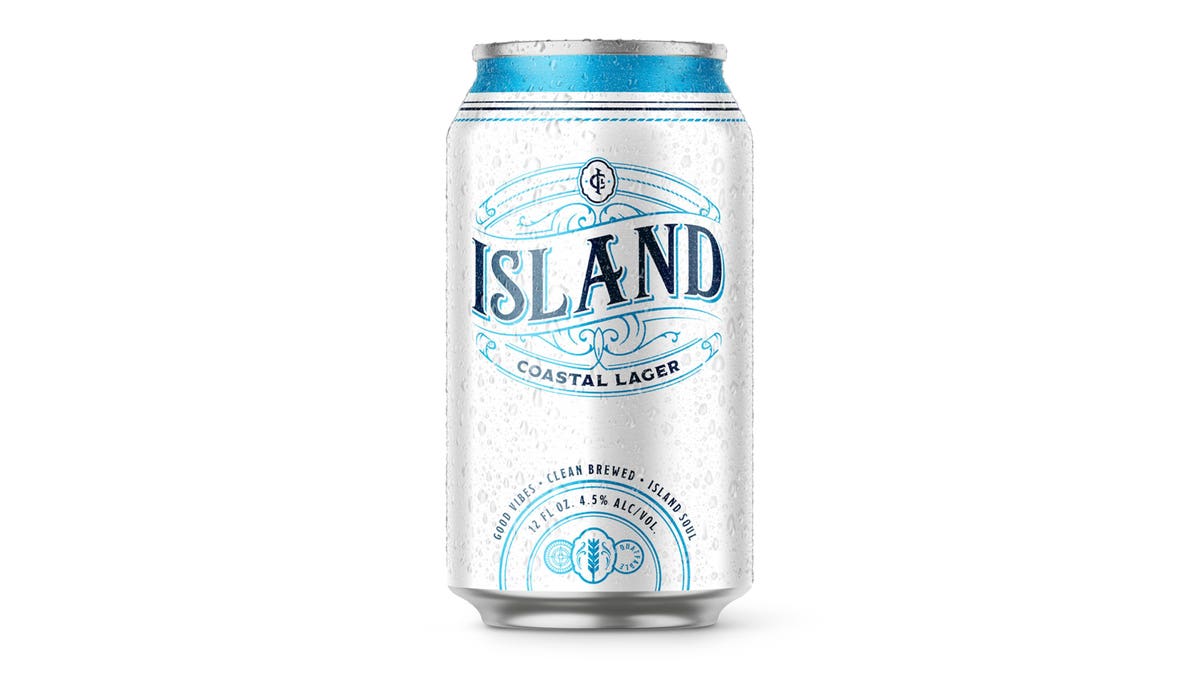 Over the last few years, Island Brands has been making waves across the Southeastern United States beer market with its signature product, Island Coastal Lager. Wrapped in a package designed to resemble the white sandy beaches of Cuba and the Caribbean basin, the beer has quickly established a presence in beer coolers across a wide array of major grocery retailers. Billed as a super-premium beer brand with a mission to bring better, cleaner beer to the world, its success could serve as a roadmap for other brands to follow in a rapidly changing alcohol landscape.

The Charlestown, South Carolina based company, was founded in 2016 by two tech entrepreneurs, Scott Hansen and Brandon Perry. Dreamt up during a sailing trip to Cuba the two friends took not long after President Obama lifted the travel embargo to the country in 2016, their initial plan was to create a beer to import into Cuba. They thought the two Cuban state-sponsored brands on the island were terrible, and they wanted to bring something better to its shores.

After some research, they realized they would not be able to export beer to Cuba. Still, there was a burgeoning market for an easy-drinking beer made from high-quality ingredients aimed at an active lifestyle. Forgoing the traditional pathway to creating a beer brand by building a brewery and slowly growing the brand from the ground up, they instead brought a startup tech mindset. They focused on creating a company that favored nimbleness, scalability, questioning established norms, and embracing quick pivots whenever needed.

“To be honest, we really had no business being in the beer business. Neither of us knew what we were doing, but that naivety turned out to be a positive,” says Hansen, the CEO of Island Brands. “We just thought “why not?” when presented with obstacles we had to overcome. Hell, we bought our first batch of painted cans from Ball before landing our first account. Our way led to some heartache, but a positive attitude and hard work can solve anything.”

To keep costs down, they decided to contract brew their beer and not invest a large chunk of their cash into building a brewery. They also focused on getting their beers on the grocery store shelves, something not easily accomplished, to increase brand awareness and capture sales. Publix was the first brand to bring their beer in, and building off that success Harris Teeter, Walmart, Kroger, and Food Lion followed.

They didn’t have a taproom, though they recently opened an Island Cabana Bar in Charleston, so the brand heavily focused on connecting with drinkers through social media and other online platforms. To help their community, they made philanthropy a part of their mission statement, participate in 1% for the Planet, and donate to other charities.

Fueled by an initial Series A round of funding at $2 million, they were able to expand their footprint outside South Carolina. But it was their next move that kicked up their disruptive growth pattern. Taking inspiration from other companies, notably BrewDog in Scotland, they launched a crowdfunding campaign on StartEngine in November 2020, intending to raise $1 million. They hit that number in 34 days and decided to continue to create a network of investors/fans across the country to evangelize their brand and create a heat map they could use to select the next states to target for expansion. To date, they have raised $5.2 million from over 5,000 investors.

This willingness to color outside the lines and not follow the established norms has led to success. They made Inc’s 5000’s 2022 list of the fastest growing private companies in the U.S. based on Island Brands 250% 3-year growth rate. Fueling their numbers has been an aggressive growth strategy that has led to more shelf space in stores and dollars to the bottom line. In 2020 they launched Island Active, a low-calorie beer aimed at health-conscious Millennials and others. In 2021 they added Fruited lagers to their core Lager line, and this year they rolled out an FMB product called Crush. They also recently announced that they will expand into spirits and debut two more products-a Spiked Tea and Spiked Lemonade in early 2023.

According to Hansen, their focus on creating a connection, along with their nimbleness and focus on the message, has fueled their success.

“We’re very much a brand and marketing company that has heavily worked on creating a real relationship with our fans. I like to say that we are a lifestyle brand that just happens to be in the beverage space,” he says. “That has helped us create that focus needed to ideate, create brands, and grow. I really think we are the tip of the spear for many other beverage brands that will come after us and learn from our lessons.”

Island Brands is currently sold in twelve Southeastern states along with several international markets and has fleetwide service on Carnival Cruise Lines. They will expand to the Northeast in the upcoming months and plan to become a national brand in the next few years. It seems that going against the flow might create waves, but it can also lead to success.