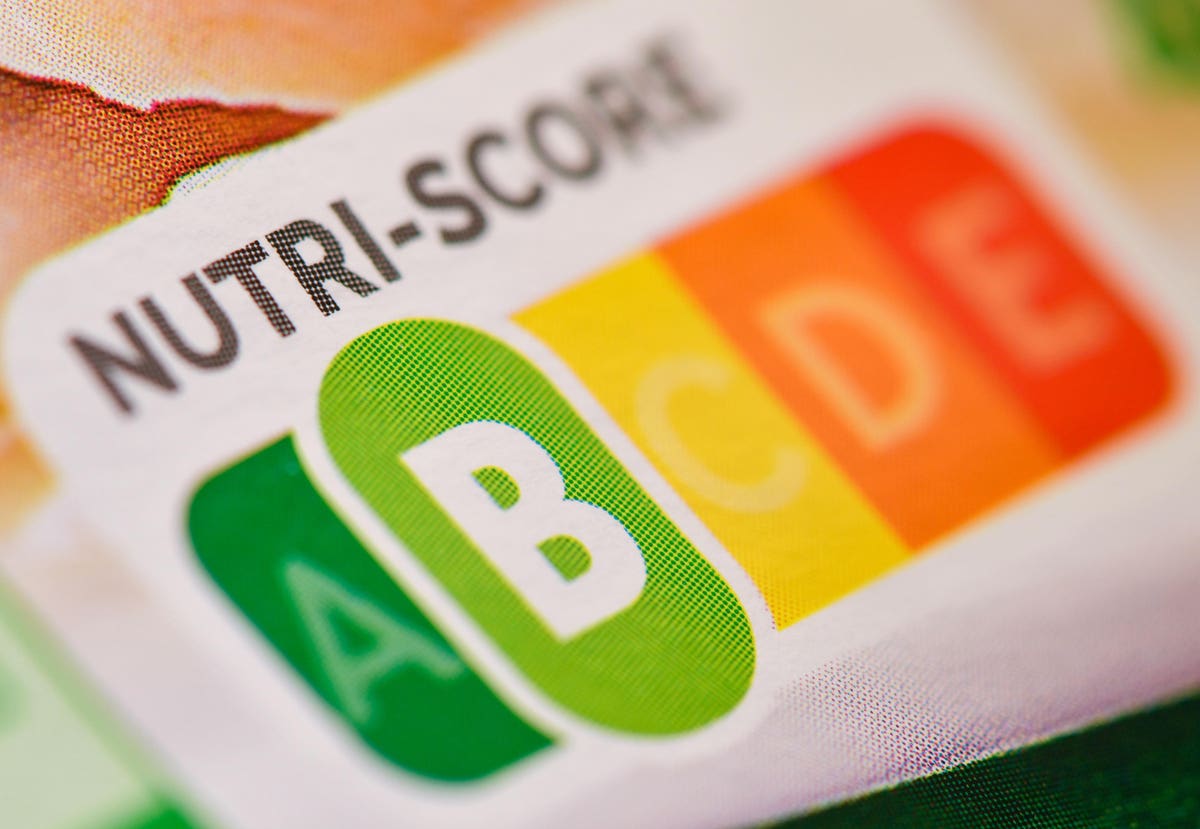 As the obesity crisis continues to worsen, the White House Conference on Hunger, Nutrition & Health, which convened in September, is proposing a series of remedies. One of them is a front-of-package (FOP) labeling system to quickly and easily communicate nutrition information to shoppers. Over the next few years grocery shelves could be lined with black stop signs, star ratings, traffic lights or other scoring systems on food products as you navigate around the supermarket.

The Conference is well-intentioned. But will labeling work? The facts tell me it won’t. An industrywide overhaul of food packaging is unlikely to make a dent in the ever-growing obesity rates worldwide.

Despite this uncertainty, some well-intentioned companies and policymakers are betting that label rating systems will at least be part of the solution. Ahold-Delhaize’s supermarket chains such as Hannaford Brothers and Stop & Shop have been designating one to three stars to its food items as part of its Guiding Stars system, which is also accessible to consumers who do their shopping online. Several countries in Western Europe have instituted some version of the Nutri-Score packaging imprint, which involves color codes and letters from A to E to signal the overall nutritional quality of the food. And recently Nestle announced that its annual report will benchmark its food and beverage brands according to the Health Star Rating (HSR) system, which assigns a nutrition profile score of ½ to 5 stars.

Other countries, however, have launched more onerous “interpretive” front-of-pack labels which highlight “unhealthy” ingredients such as sugar, sodium, saturated fats and/or calories.

For example, in 2014, Ecuador adopted a traffic-light, color-coded front-of-pack labeling system. A study by Universidad San Francisco de Quito suggested that the labeling had increased awareness of the sugar, salt and fat content in foods. While encouraging, a 2022 Global Nutrition Report illustrated that adult overweight/obesity rates nevertheless went up in Ecuador from 54.8% pre-labeling in 2014 to 57.7% in 2019. Chile went a step further. In 2016 the country imposed black stop signs on “junk food” packaging to point out higher amounts of unhealthy ingredients. While sales of sugar-sweetened drinks did decrease by a respectable 24%, childhood obesity rates in Chile have continued to rise, from 51.2% in 2016 when the labeling began to 54% in 2020.

So why might such labeling be ineffective? A McKinsey Global Institute study provides some clues. Their assessment concluded that among the sixteen interventions analyzed, food labeling was not powerful enough to make a meaningful impact on reducing obesity. The report singled out portion control and product reformulation as the top ways food companies can help address rising obesity rates.

A 2020 consumer segmentation study from Natural Marketing Institute (NMI) offers deeper insights. NMI found that those with the highest rates of overweight and obesity do not read nutrition information on packages nearly as much as those at a healthy weight. Eighty-four percent of Well Beings (the most health-conscious consumer segment) indicated that they read nutritional information while only 24% of Eat, Drink & Be Merry’s (the least health engaged) select foods based on nutrition information. In other words, nutritional labeling merely preaches to the choir: reassuring health-conscious consumers they are making good choices but not getting through to the people who need it the most.

The bottom line: while some kind of food labeling can be found on nearly every continent (along with taxes on soft drinks and bans on “junk foods’ at checkout counters), obesity is still rampant and rising in most parts of the world.

I applaud the White House Conference on Hunger, Nutrition & Health for taking on this grave health problem. My advice: give labeling your best shot, but don’t expect it to do too much to alleviate the complex problem of obesity. As the U.S. rolls out its own labeling scheme, here is what we can learn from these studies and other countries’ experiences about what works:

It’s clear that obesity is a complex issue, requiring a multi-pronged approach to stemming it. Labeling is only part of the solution, and it may be one of the weaker elements at that. To maximize its effectiveness and make a total overhaul of food packaging worthwhile, make sure the labels hit home with the people who need guidance the most.