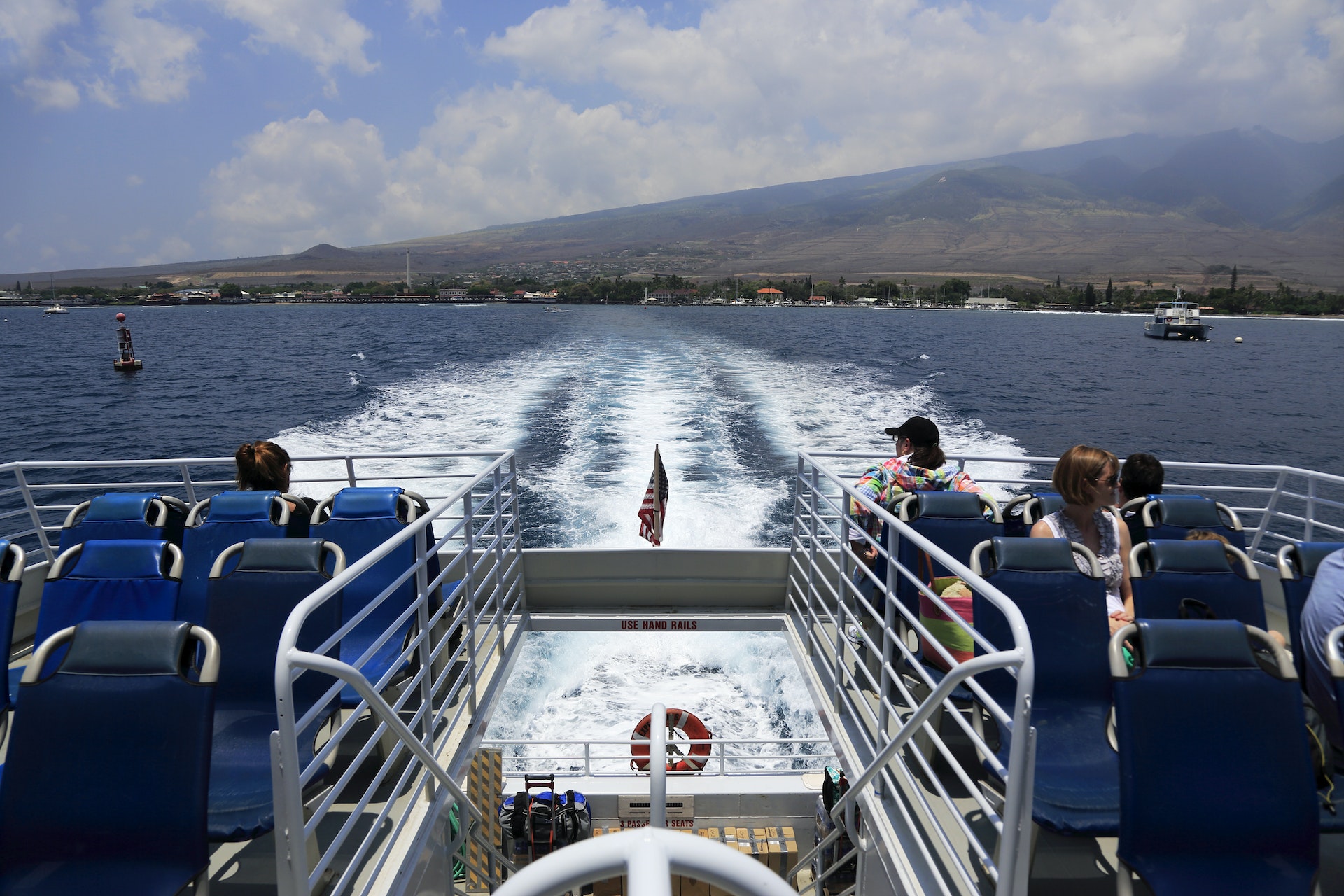 It’s easy to get around in Hawaii. Frequent flights connect the islands, and the roads are mostly in good shape.

The most populous island, Oʻahu, has good public transit, while the adventurous will find rugged roads ready to test their 4WD skills in remote corners across the islands. From hopping a 20-minute flight between islands to tackling the road beyond Hana in your own SUV, here’s the rundown on transportation in Hawaii.

Almost all travel between Hawaii’s islands is in the air. Interisland flights are short and frequent. The busiest airports are Honolulu (Oʻahu), Kahului (Maui), Kona and Hilo on Hawaiʻi (Big Island), and Lihuʻe (Kauaʻi). Smaller airports with regular service include Lanaʻi City (Lanaʻi), Kaunakakai and Kalaupapa on Molokaʻi, Kapalua and Hana on Maui, and Kamuela (Waimea) on the Big Island.

Hawaii’s main carrier – Hawaiian Airlines – offers a web of frequent interisland flights on jets. Much-needed competition between the main airports is provided by Southwest, although its schedule is limited. Service to the smaller airports is provided by Mokulele Airlines, which operates small prop planes. These flights fly lower than the jets and can double as sightseeing excursions.

Advance fares for interisland flights can be as low as $50. Walk-up fares are closer to $200. Airline regulations concerning surfboards, bicycles and other oversized baggage vary and can be restrictive, not to mention expensive.

Ferries only run on one route

Hawaii has only one interisland ferry route, a several-times-daily operation between Lahaina on Maui and Lanaʻi. It’s good for day trips as well as regular transport, although the Lahaina dock is not well served by public transit. Journeys often include sightings of dolphins and whales.

Norwegian Cruise Line operates seven-day cruises to the four largest islands, but these are round-trip voyages from Honolulu. It’s not possible to book individual segments between the islands.

Hawaii’s bus services vary depending which island you’re on

Public buses run on Hawaii’s larger islands, but it’s time-consuming and challenging to get around by bus, except on Oʻahu. The state’s most populous island is the easiest to travel on thanks to TheBus, the public transit service. Bus routes radiate out from Honolulu, and it’s easy to visit the main sights as well as get to and from Waikiki. Service is frequent and cheap.

After Oʻahu, the next best system is Maui Bus, but it doesn’t run to Hana or Haleakalā National Park. The Big Island’s Hele-On Bus will get you around (though slowly, and sometimes not on Sundays) to many island towns, but schedules are too limited for sightseeing. It stops at Hawaiʻi Volcanoes National Park‘s main visitor center.

Kauaʻi Bus runs between the main towns but not to the Na Pali Coast, Waimea Canyon or Kokeʻe State Park. The North Shore Shuttle connects Hanalei and Haena State Park on the North Shore. On Molokaʻi, the free MEO Bus runs east and west of Kaunakakai every couple of hours on weekdays, but confirm schedules in advance.

If you’re only visiting Honolulu and Waikiki, a car is an unnecessary expense and inconvenience. But if you want to do any exploring beyond the main towns and resorts, renting a car is essential. A 4WD vehicle may come in handy for explorations off paved roads on Lanaʻi and the Big Island.

On some islands, interesting parks, beaches and hiking trails can only be reached by a 4WD vehicle. Don’t take rental cars on unpaved roads because the fines from the rental companies can be steep, and if you get stuck, the cost of a tow can be ruinous. If in doubt, find out which roads are off-limits from the agent when you pick up your car. Some companies even limit where you can drive a 4WD rental.

Mopeds and motorcycles are expensive to hire

Moped and motorcycle rentals are not common in Hawaii but are available in some resort areas. Rates are not low. The minimum age for renting a moped is 16 (with a valid driver’s license); for a motorcycle, it’s 21. State law requires mopeds to be ridden by one person only and prohibits their use on sidewalks and freeways.

Take a taxi from the airport

The main islands have taxis with metered fares based on mileage, although a few drivers may offer flat rates. Rates vary because they’re set by each county, but they average more than $3 as the meter starts and then $3 or more per additional mile (luggage and airport surcharges may apply).

Cabs are readily available at major airports and many hotels and resorts; otherwise, you’ll need to order one. Uber operates on Oʻahu, and Lyft is available on the larger islands.

You can easily rent a bike in tourist resorts

Cycling around the Hawaiian islands is a great, nonpolluting way to travel. As a primary mode of transportation, however, cycling can be a challenge. All islands have narrow roads, dangerous traffic and frequent tropical downpours. Long-distance cycling is best done with a tour group, but if you’re adventurous and in good shape, it can be done on your own. Hawaiʻi, the Big Island, is the toughest but also most popular destination for cycle touring.

Tourist resort areas and specialty bicycle shops rent beach cruisers, hybrid models and occasionally high-end road and mountain bikes. Rental rates average $20 to $45 per day (double that for high-tech road or mountain bikes). Ask about multi-day and weekly discounts. Some hotels and resorts rent or loan bicycles to guests, and public bike-sharing programs have popped up around the islands, especially in Honolulu. State law requires all cyclists under the age of 16 to wear helmets.

Many island buses are equipped with bicycle racks. Let the driver know before loading your bicycle on or off the rack. If the bicycle rack is already full, you may have to wait until the next bus comes along, which can be problematic beyond Oʻahu because of limited schedules.

There is accessible transportation in Hawaii

Sidewalks and curbs in Hawaii have ramps and cuts for easy wheelchair access, and some beaches have ramps across the sand to the water. Public buses are accessible. Major car rental firms have accessible vehicles available.

If you have a disability parking placard from home, bring it with you so you can use accessible parking spots in Hawaii.

Guide and service dogs are not subject to the same quarantine requirements as other pets, although there are still important regulations to consider. Hawaii’s Department of Health offers useful information for visitors with accessibility needs. For more accessible travel information, download Lonely Planet’s free ebook.